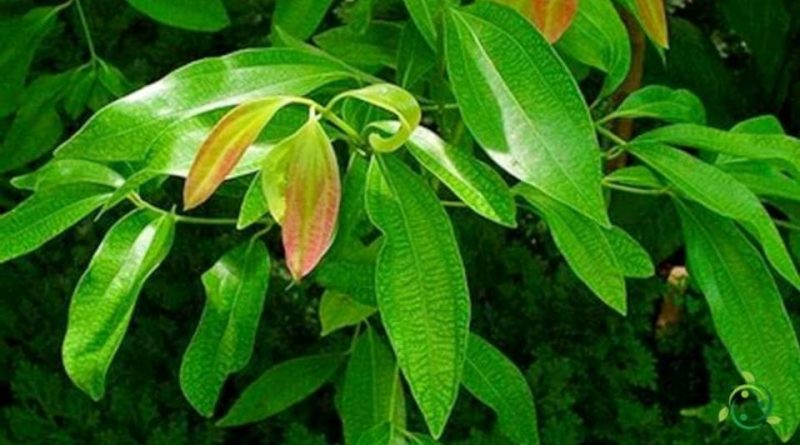 Cinnamon or cinnamon (Cinnamomum verum J.Presl) is an evergreen tree of the Lauraceae family. This plant is native to Sri Lanka and the homonymous spice is obtained from it.
However, other plants are also called with the term cinnamon, including Chinese cinnamon (Cinnamomum cassia (L.) J.Presl) and others.
Cinnamon is an evergreen tree that is grown throughout tropical Asia.
The cinnamon plant, being native to the tropical zone, prefers an environment where the temperature is constantly high and humidity is always present.
The propagation of the cinnamon plant can be obtained both by seed, by cuttings and by division of the tufts.
Outside the tropical areas, the cultivation of cinnamon is possible in environments with controlled climates, such as the home one, therefore in pots, keeping the plants in the apartment during the first years of life and, later, once they have developed, they are placed in a cold greenhouse during the winter months.
In Italy, of course, the cultivation of cinnamon is practiced in pots and the plants are kept indoors for the first few years, then once they have become larger and more resistant they can be better outdoors (but it is important to protect them in the winter months).
Let us remember that if grown in a suitable environment, cinnamon becomes a tree that reaches a height of a few meters; if you choose to grow it exclusively in pots, you can make sure that it maintains a more contained height.

Propagation –
In general, propagation by seed is undoubtedly the most effective, as it allows the seeds to germinate extremely quickly. In this case the sowing period is that of the spring season.
To operate the sowing it is advisable to have a very small pot or a seedbed in which the soil is inserted in which to insert the seeds; it is important that these are taken at maturity. It should be borne in mind, in fact, that cinnamon seeds can be harvested when they mature and then replanted giving rise to the birth of a new tree.
As mentioned, the optimal period is that of spring.
It is advisable to place the container in a dry place, in a shaded area but with enough light.
After about four months, the seedlings should be placed in the ground, in the open air, or in a larger pot so that the tree can grow and develop at its best.
Let us remember that the cinnamon tree does not like direct sunlight but to grow it must be in a bright area.
When growing in pots, the plant must remain in a warm place and must not be watered excessively to prevent the roots from rotting.
For the details of the cultivation technique, refer to the following sheet.