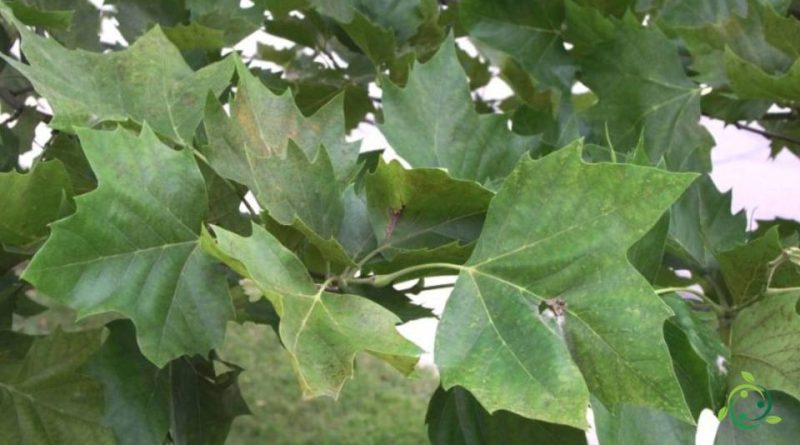 How to cultivate American sycamore

The American sycamore (Platanus Occidentalis L., 1753) is a plant belonging to the Platanaceae family, originally from North America. This plant has arrived in Europe in 1636 but without having a particular interest.
It is a monoic plant with very small flowers, of whom male yellow and feminine reddish ones.

Cultivation –
American sycamore is a plant that grows well in fertile and humid soils, well drained and deep. However it manages to grow on any substrate.
From a climatic point of view to both the heat and the cold and urban pollution. It also prefers sunny positions, even if it resists in the shadow.
As far as irrigation is concerned, this must be made only in the first year after the plant, especially during the summer if it does not rain. He likes organic fertilizer in autumn in the early years of life. Accept pruning with good grade.

Like the other plants of the same kind, it can be struck by anthracnosis, which determines dark “flame” or “on the language of fire” leaves, which then dry, and can cause the shooting of the shoots, resulting particularly dangerous in wet springs And rainy, when it can cause serious defogations. The disease is checked through 2-3 spaced interventions of 15-20 days, of which the first to the opening of the gems, with products based on copper salts, to be spraying over the entire hair.

Uses –
The Platanus Occidentalis finds poor use in Europe and Italy as it is the eastern and hybrid plane has better features both ornamental and technological.