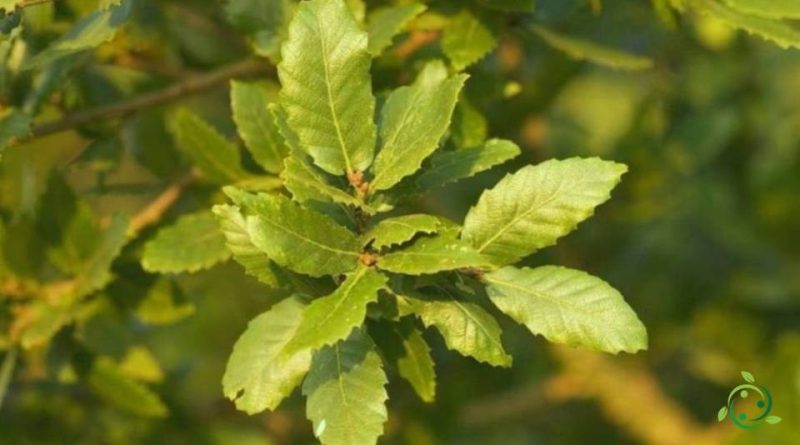 How Macedonian oak is grown

The Macedonian oak (Quercus trojana Webb, 1839) is an oak, therefore of the Fagaceae family, native to south-eastern Europe and present in a territory ranging from Basilicata, Puglia, to the Balkans, up to the Black Sea.
In Italy it grows only in Basilicata and Puglia.
Its reproductive structures are male flowers, in glomeruli arranged in thin catkins, with a small perigonium of 6 tepals; the female ones, sessile, are arranged on the branches individually or in groups of 2-4.
The fruit is a globular acorn, two to four centimeters long, matures in two years and is protected by a scaly dome.

Cultivation –
For the cultivation of this plant, consider that it is a heliophilic and rather thermophilic species that does not like too arid environments.
It can be grown in calcareous soils but also on red soils. In Puglia it is also found on well-humified, deep and fresh red soils, with a subacid reaction, with a moderate content of phosphorus and potassium.
In the area between Basilicata and Puglia it tends to form pure or mixed woods, especially in the Murge region, covering an area of ​​about 450 hectares. It grows mainly in marginal areas not affected by the cultivation of vines and olives.
These formations are governed by coppice. The area is characteristic as it is affected by the grazing of livestock, mainly cattle.
The Macedonian oak like all oaks can propagate by seed immediately after harvesting. Germination occurs immediately.
The Macedonian oak is rarely cultivated for ornamental purposes but it is in fact a very suitable plant for small gardens that could not accommodate other oaks of first or second size.
Recently its cultivation has been attempted in some nurseries in other Italian regions.

Uses –
The Macedonian oak is used marginally and only in areas where it spontaneously grows as firewood.
It is still a little cultivated plant in Italy.