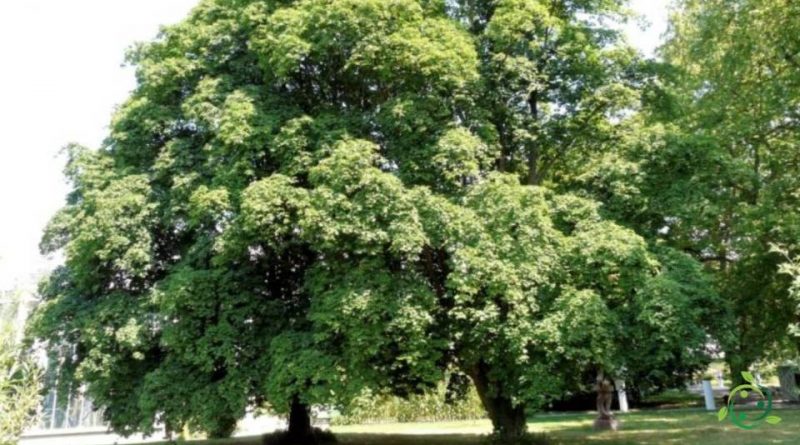 How Acer lobelii is grown

Acer lobelii (Acer cappadocicum lobelii (Ten.) A.E. Murray) is a rare maple, endemic to central-southern Italy that is occasionally grown as an ornamental plant.
In nature it is an endemic plant of an area of ​​central-southern Italy, from Abruzzo to Calabria, where it is present in a discontinuous way in the hilly and mountain plan, therefore at heights between 700 and 1700 m.
The reproductive structures of this plant are flowers that appear simultaneously with the emission of new leaves, in the spring period. Polygamous, even on the same inflorescence, have a greenish yellow color and reach maturity in September-October, with the production of short, hairless and almost horizontal disamines.

Cultivation –
Acer lobelii is a plant that should be grown in areas similar to its area of ​​origin. In general, however, it has a good adaptability to various types of soil even if clayey as long as the soils do not present phenomena of stagnation and with a somewhat variable pH but, possibly between just subacid and neutral. Exposure is also somewhat indifferent but, in order to grow better, especially in the first years of life, it requires a sheltered position.
The plant can reproduce from seed that should be sown, preferably, at the end of winter in the open field or in a protected seedbed in autumn, or with the use of suckers that the plant emits abundantly.
However, the plants are also found in some nurseries so they can be planted directly in the home in the early spring period.
It is advisable to repair, especially young plants, in the first years of life from the winds to avoid damage to the young structures of the plant.

Uses –
The Acer lobelii, due to its sucking capacity, discreet even in the absence of disturbances, is used for the consolidation of landslides.
Its wood can be used for making musical instruments.