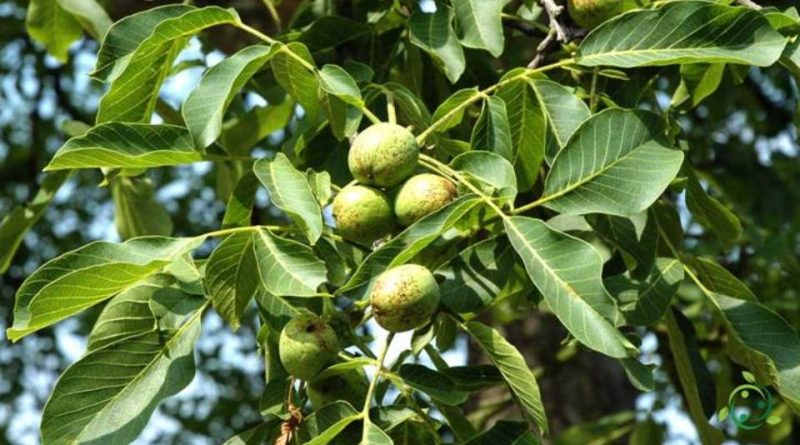 When pruning the Walnut

The fruit nut or white walnut (Juglans regia L., 1753) is a member of the Juglandaceae family and is a plant native to Asia (slopes of the Himalayas), introduced in Europe in ancient times for its edible fruits.
This plant is widespread all over the world and in Italy the cultivation of fruit nuts, generally promiscuous, has a certain relevance only in Campania.
Recall that the walnut can also be grown for the production of wood or for both purposes and is a vigorous tree, characterized by a solid, tall, straight trunk and majestic posture.

Pruning period –
For the walnut, from the first year of planting, two green pruning operations must be carried out:
– the first intervention, in the early spring period, must be performed when the shoots reach 20-25 cm to choose the one intended to constitute the extension of the stem, eliminating the suckers and collecting all the others 1-2 leaves from the central axis ;
– the second intervention must be performed in July, during the second vegetative restart, again to favor the central shoot. A wooden guard of 2.5-3 m must be provided to tie the extension shoot.
– in the second year, the two interventions in green are repeated until reaching the height where the scaffolding is to be formed, about 2.5 m from the ground.
– in the following years the pruning interventions must be contained but constant every year; in fact it is a tree that controls itself; the nerds, badly inserted and dry branches are eliminated, if anything, some return cuts.
For details of the pruning technique, refer to the following sheet.

Varieties and rootstocks –
The cultivation of the fruit nut which, as mentioned, was undertaken in remote times, has led to the selection of different varieties, with characteristics that differentiate them in terms of resistance to climatic, soil and fruit quality factors. Among these varieties we remember:
– Sorrento: it is the most widespread variety in Italy, with a high vigor, upright habit, with a dual purpose (fruit and wood), it produces medium-sized, oval-shaped fruits of good quality; ripening is medium-late (late September in the South);
– Franquette: of high vigor, with a dual purpose (fruit and wood), it produces large, oval-shaped fruits of excellent quality; it is advisable in the Center-North and in the South in colder areas due to its need for cold;
– Hartley: of medium vigor, for a single destination (for fruit), it produces large, sub-oval shaped fruits of good quality, it is well suited to both the North and the South.
– Other interesting varieties are: Malizia, selection of Sorrento, Feltrina, Bleggiana, Cerreto, Mayette, Serr, Payne, Lara, Midland.
As for the rootstocks, this plant is propagated both by seed and by grafting, as well as all dry fruit species.
Amongst the rootstocks are mentioned: Franks of local varieties and the wild; little used J.Nigra, sometimes with disaffinity phenomena after about thirty years, sensitive to the CLRV virus, which induces rupture at the graft point; finally Paradox, a first generation hybrid of J.hindsii x J.regia. All seed carriers have the problem of deformity.