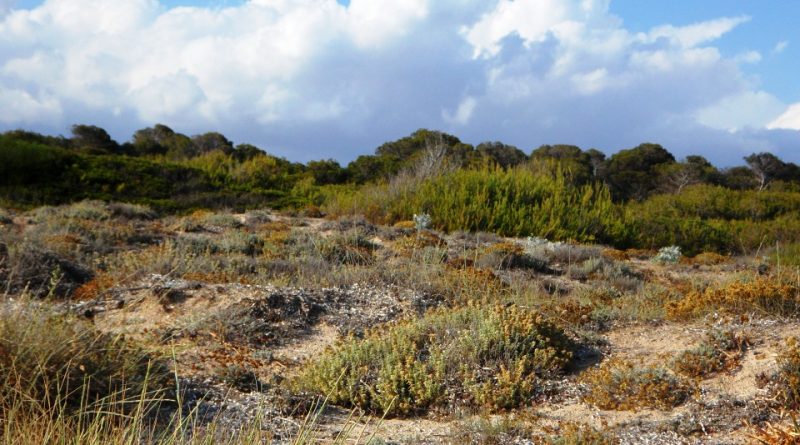 In phytosociology, the term plant association refers to the basic community that makes up the vegetation having relatively constant floristic, ecological, chorological and statistical characteristics.
A plant association is, therefore, a grouping of plants more or less stable over time and in equilibrium with the environment, characterized by a specific floristic composition, in which some exclusive species (characteristics) reveal, with their presence, a particular and autonomous ecology.
The plant association is the fundamental unit of very particular ecological significance of the phytosociological classification system of vegetation.
The concept of plant association was defined, by the Swiss botanist Braun-Blanquet (who is to be considered the true founding father of phytosociology), as: “a more or less stable plant grouping in balance with the environment, in which certain exclusive elements or almost (species characteristic of association) reveal with their presence a particular and autonomous ecology “.

Currently, associations are more easily identified through cluster analysis applied to the floristic composition of plant communities.
Over time, the identification of an association has undergone a certain evolution compared to the times of Braun-Blanquet, in which the mathematical methods of classification had a rather limited use, and today an association can be defined as “the set of populations elements of phytocoenosis that present a floristic combination that is repeated almost constantly in ecologically similar environments “. One association is distinguished from another by means of differential species or territorial characteristics, the presence of which expresses a different environment.
In turn, the floristically related associations come together in alliances, related alliances in orders and related orders in classes. This procedure is typical of hierarchical classifications; phytosociological syntaxonomy is one of these and serves to arrange, on the basis of the degrees of floristic and ecological affinity, the very high number of associations described. In the vegetation of Italy there are about 70 classes.