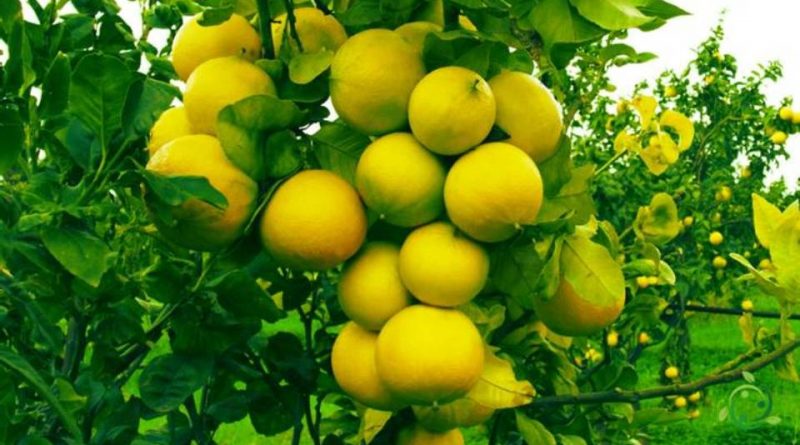 When to prune Bergamot

Bergamot (Citrus × bergamia, (Risso & Poit.) Is a citrus fruit belonging to the Rutaceae family and whose name derives from the Turkish bey armudu, which means “pear of the lord”.
As for other citrus fruits, bergamot must not be pruned drastically or excessively, but only to eliminate dry, broken, damaged branches that cross each other and take away energy from the plant.
In addition, even the bergamot has the tendency to produce suckers and suckers that must be promptly eliminated in order not to subtract fundamental elaborations for the good production of the plant. In fact, due to their vigor, especially the suckers, they take over the others, stealing energy from the plant.

Pruning period –
The best time to prune bergamot falls between spring and summer. It should not be pruned in autumn or winter, when this plant is in the vegetative phase. The pruning of the bergamot must be carried out between one flowering and the next. The interventions that, as mentioned, must not be excessive, can be carried out, excluding the autumn and winter months, at any time, up to July.
Among other things, bergamot is grown in a very restricted area ranging from the area of ​​Roccella Jonica and Gioiosa Jonica and around Brancaleone, Bruzzano Zeffirio, Capo Spartivento (Bova and Melito Porto Salvo) and in most of the lower Ionian areas. -Reggino.
This means that there are no fluctuations in the pruning period as the cultivation microclimate is very similar; among other things, the promotion of this cultivation is handled by the Consortium of bergamot of Reggio Calabria which today brings together most of the producers and deals with the promotion, protection and enhancement of the bergamot of Calabria.
For details of the pruning technique, see the following sheet.

Variety of Bergamot –
Three varieties of bergamot are grown:
– Feminello, with slender branches and smooth fruits;
– Chestnut, more vigorous, with less spherical, slightly wrinkled fruits;
– Fantastic (about 75% of production is for this variety).

Productions –
Bergamot essential oil is indispensable in the perfume industry where it is used not only to fix the aromatic bouquet of perfumes, but also to harmonize the other essences contained, enhancing the notes of freshness and fragrance. The essence is also used in the pharmaceutical industry (for its antiseptic and antibacterial power, in dentistry, gynecology, etc.) and in the food and confectionery industry as a flavoring for liqueurs, sweets and drinks. In 2001 it obtained the DOP recognition.