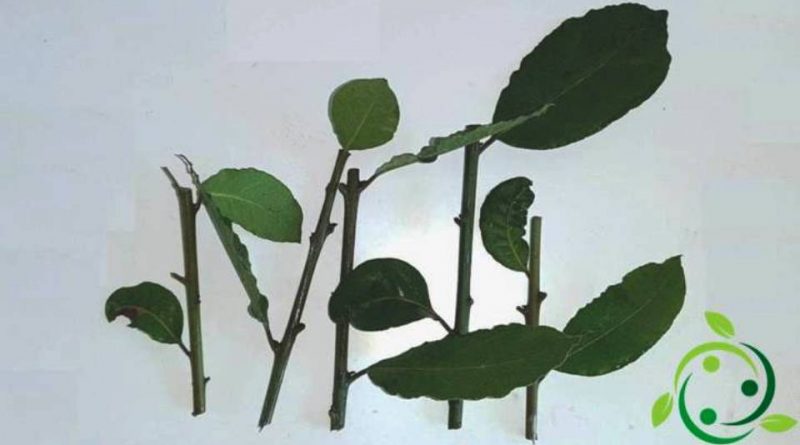 How to prepare a cutting of laurel

For the multiplication of laurel (Laurus nobilis L., 1753) it should be taken into account that the diffusion occurs very easily by seed (the seeds are diffused by birds that prey on the fruits), or very easily in nature by suckers, a fact that produces easily small woods produced by a single individual (i.e. clones of the starting tree), or artificially by cutting.
As regards the multiplication by cutting, it should be remembered that this is a portion of the plant that must be rooted in a fresh and light soil.
The best solution is to prepare a mixture with three parts of sand and one of peat.
Two different types of cuttings can be prepared for the multiplication of laurel:
– semi-woody cuttings – also called green cuttings – which are taken in the spring, using the new shoots, which are still green and not lignified;
– woody cuttings – which are taken at the end of summer or autumn, removing the tips of the already partially lignified branches.
In general, however, laurel roots better as a woody cutting, that is, of cuttings taken from portions of already partially lignified branches. These cuttings can be taken from the tips of the branches, preferably in late summer or early autumn, or even in late winter.

However, since the laurels do not root very easily by cutting, it is necessary to prepare many, in a proportion of about five cuttings for each plant that you want to create; in this way you will have a greater certainty of obtaining the number of future plants that actually serve.
The procedure begins with the removal of the tips of the branches, cutting them under a bud or a leaf; at this point the branches are divided into cuttings about 8/12 cm long, all with a leaf near the two apices, at the top and bottom.
It is necessary to remove the leaves in the lower part and cut the leaves in half in the upper part.
At this point it is advisable to immerse the base of the cutting in a rooting hormone and place it in the previously prepared soil.
Remember that cuttings should be kept in a bright and cool place, sheltered and with little direct sunlight per day.
The cuttings will take a variable time to root, ranging from about ten days to a few weeks, depending on the climate and other factors; it is necessary throughout this period that the soil is kept fairly moist, but without generating stagnation.
The young seedlings thus obtained will then be raised in pots, in a sheltered but outdoor place, for at least a year, before they can be planted.