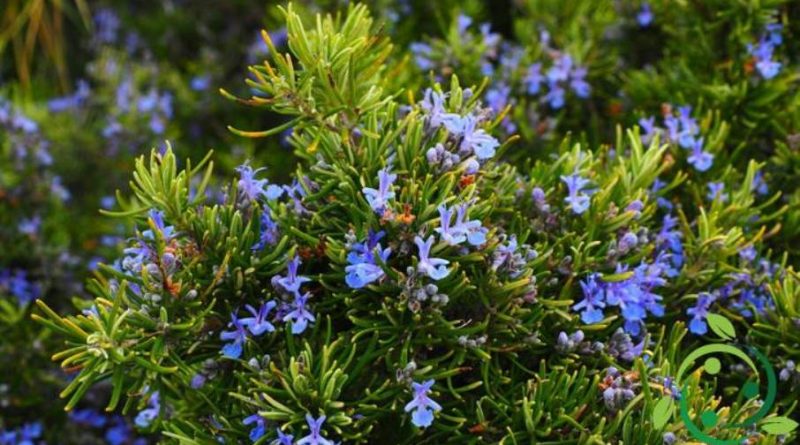 The term suffruticose, in botany, means a perennial woody plant, whose annual shoots, herbaceous, lignify only in their basal part, while, after fruiting, they dry out in the rest for a more or less long stretch.
The suffruticose plants or, simply, the suffrutics, are usually smaller than the fruit trees or shrubs and are at most half a meter high.
The term suffruticose does not have a direct reference to systematics, as several families can fall within these plants.

The morphology of the plants derives from their adaptation to environmental conditions. It is due to the work of the Danish botanist Christen Raunkiær who in 1903 classified plants according to their biological forms. In Raunkiær’s classification, camefites (Ch) can be of the suffruticose type (Ch suffr).
Among the suffruticose are for example the sage and many other Lamiaceas, the Etruscan Santolina, the Brassica drepanensis, the Centaurea tauromenitana, the Primula auricula, the Calendula suffruticosa and many other species.