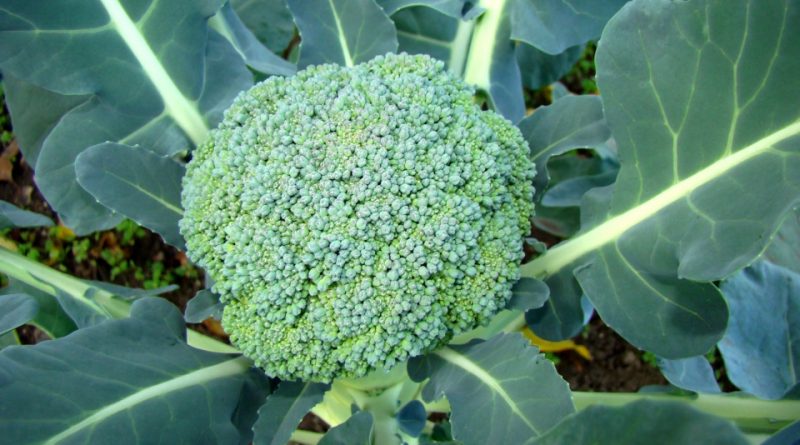 Systematics –
From the systematic point of view it belongs to the Domain Eukaryota, Kingdom Plantae, Magnoliophyta Division, Magnoliopsida Class, Order Capparales, Family Brassicaceae and therefore to the Genus Brassica, to the Species B. oleracea and to the Italic variety.

Etymology –
The term Brassica is the Latin name of the cabbage described by several authors, attested in literature starting from Plautus (III-II century BC). The origin of this name is uncertain and has been traced back to Greek or Celtic voices, without totally convincing proof. Several etymological texts refer to the word Βράσκη braske, according to Hesychius used by the Italics in Magna Graecia to indicate the cabbage. The specific epithet oleracea comes from ólus óleris vegetable: used as a vegetable. The name of varity refers to Italian origin: italic, Italian.

Geographic Distribution and Habitat –
Most of the cabbages, with all its varieties, are native to the Mediterranean basin and more precisely to the area between Greece, Turkey, Syria and Cyprus. From this area it was brought to Italy and already at the time of the Romans it was consumed and appreciated in most of its cultivars originated and cultivated since very ancient times. It is cultivated in various areas of Italy. 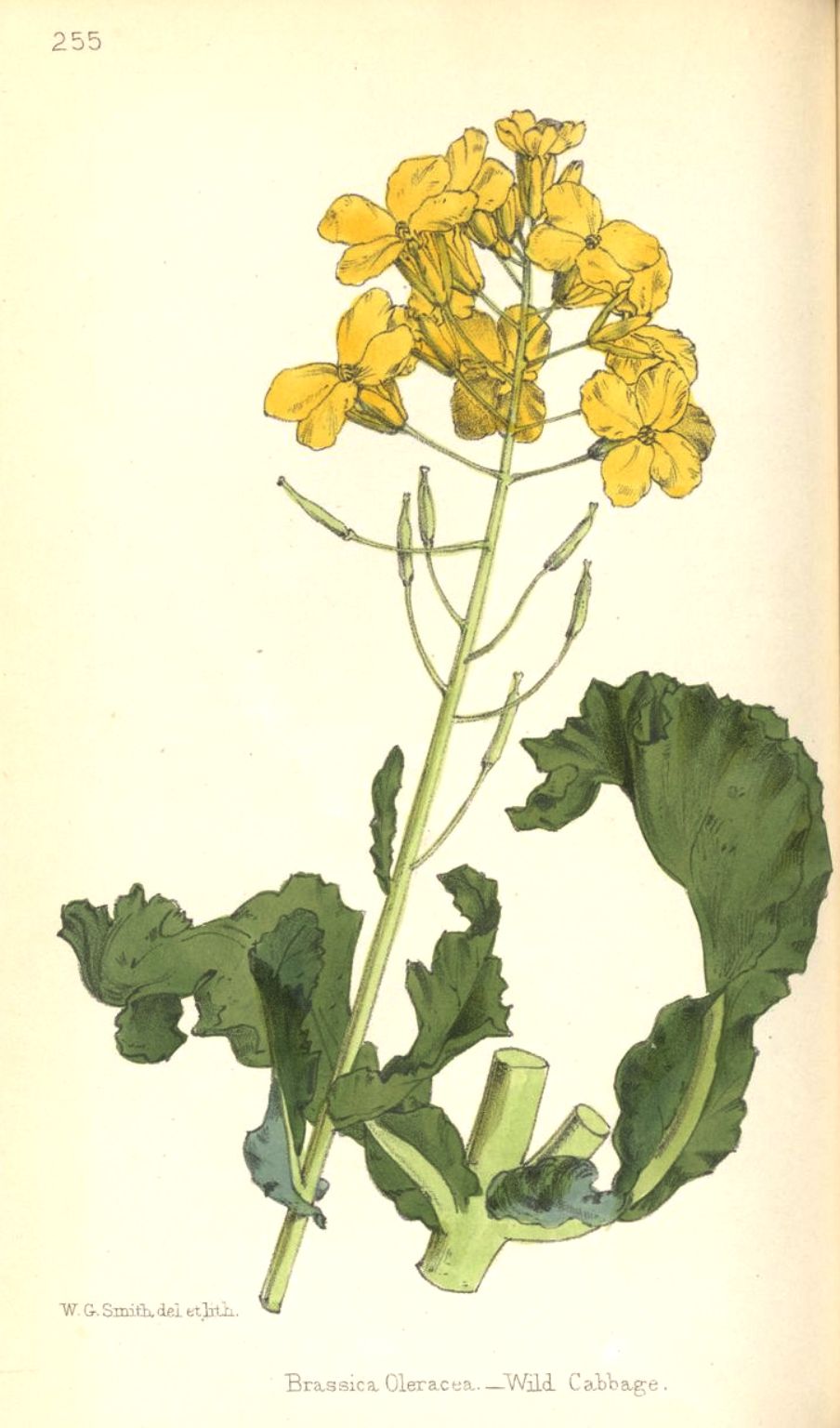 Description –
Broccoli is a plant that, if left to grow, grows up to 1.5 meters in height, forming abundant branches with flowering branches. The flowers are yellow and, after fertilization, usually crossed and entomophilous, give rise to the formation of a siliqua bearing numerous round seeds, of a bluish black color. The salient difference between cauliflower and cabbage-broccoli is in the inflorescence, white and compact in the first, green and more jagged in the second. The broccoli plant has a high vegetative growth. It is equipped with a tap root that does not reach great depths. The leaves are evenly distributed on the stem, are ribbed, dark green and with large white veins. Larger in the lower part, the more they show up as you go up on the same shaft.
The edible part consists of the inflorescences, or branched buds ending with a large green head. The broccoletti, much appreciated in the typical southern cuisine, are nothing but the buds of the inflorescences.

Cultivation –
For the cultivation of Brassica oleracea var. italica you have to wait for the summer period, especially in the northern regions. Sowing takes place in the months of June, July and August, while the scalar transplants range from July to September. From seeding the seed (in the polystyrene seedbed) it takes about 30 days to obtain seedlings ready for transplanting. In intensive and income crops, however, frequently you buy seedlings in the nursery ready for transplanting.
The broccoli cabbage prefers a medium-textured soil, dissolved and rich in organic substance. What fears are the stagnant water, therefore, before the beginning of the cultivation, it is necessary a good working of the ground.
Concerning fertilization, it is not strictly necessary to do it before transplanting. In fact, since it is a vegetable grown in succession to a summer crop, you can take advantage of a portion of land where an abundant organic fertilization was carried out in the spring-summer period. For example, in a land that has housed a cultivation of courgettes or tomatoes, previously fertilized with mature manure, compost or earthworm humus.
For details of the cultivation technique, the following sheet can be consulted.

Uses and Traditions –
Unfortunately, the Brassica oleracea var. italica Many typical local varieties, the result of a patient work of selection and ecological adaptation millenarian, are being lost, replaced by hybrid seeds of multinationals. With hybrid seeds, the varietal difference is reduced to the distinction of the duration of the production cycle. We will therefore have early varieties (50-60 days), medium (75-80-90 days) and late (100-120 days). The indication of the days refers to the period between the transplantation of a young well-formed seedling and harvesting.
The early and medium varieties are those that produce a good size central inflorescence, and then many lateral recesses. The late varieties, on the other hand, produce a single large broccoli, and after its harvest do not produce new broccoli.
Among the classic varieties, Calabrese broccoli is the most precocious, while the Veronese is among the most late. The Roman broccoli, on the other hand, has average harvest times. The peculiar characteristic of the latter, which made it famous all over the world, lies in the particular shape of the inflorescences, which recall the shape of a spiral pyramid. In Campania it is known as broccoli or broccoli from Bari. Elsewhere, also as Calabrian broccoli or rosette broccoli.

Preparation Mode –
Broccoli is a variety whose use in cooking is widespread in most of Europe and the world, especially after cooking and for the preparation of soups and soups. Broccoli is native to southern Italy and still today, outside Italy, is associated with Italian cuisine. It can be eaten raw in pinzimonio, but it is enhanced especially by steaming, gratinated or sautéed. It comes in many typical regional preparations.