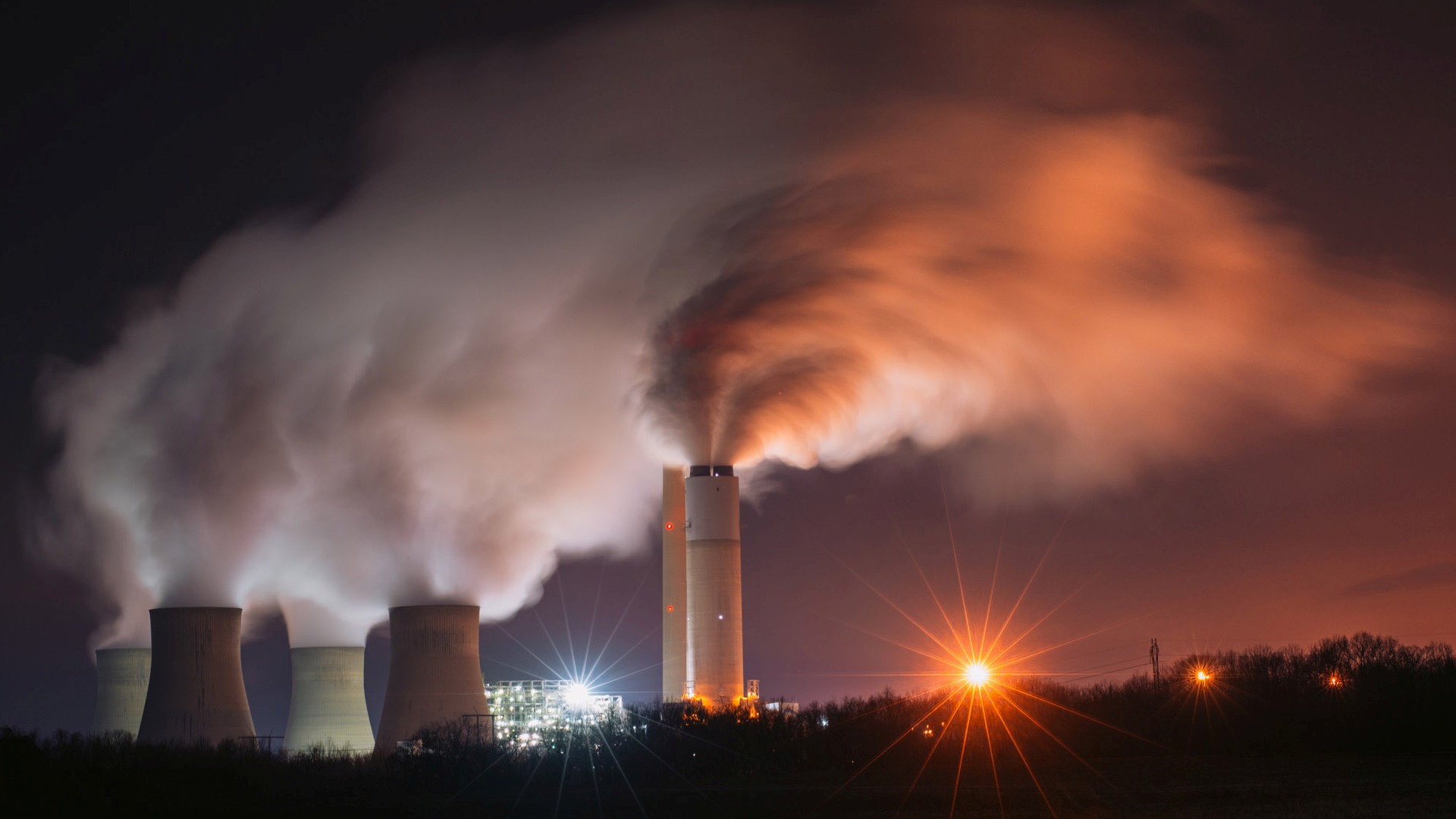 March 2017 – Data released by NASA, not very recent, in addition to these days further updates even more worrisome, along with an unequivocal world map, denoting a not comforting certain planetary situation. Beyond any easy alarmism, the data are disturbing and negative developments.

All this clearly involves a disturbing situation regarding the health of the planet and the living beings that inhabit it.
The cause for concern is not only the objective emerged from the survey of NASA but mostly indifference of international policies and the consumerist language of markets and economic reiterated by most states.
NASA has just published a document, which cites the Environmental Health Perspectives, * it is presented for the first time a global map of PM2.5 emissions. ** The article explained how the PM2.5 are not only harmful health, but now it is a fact well known to the scientific community, and berates China for failing to include in its legislation these particles so small and insidious, that penetrate deeply into the tissues, blood, and organs, against which no we defenses. This way you avoid going out of bounds that the political administration is self imposed, making the best of a very bad game, where to pay the price are the citizens, but not only China, but all over the world. An old trick, which now is spreading in many states. The spreading of the ostrich policy. 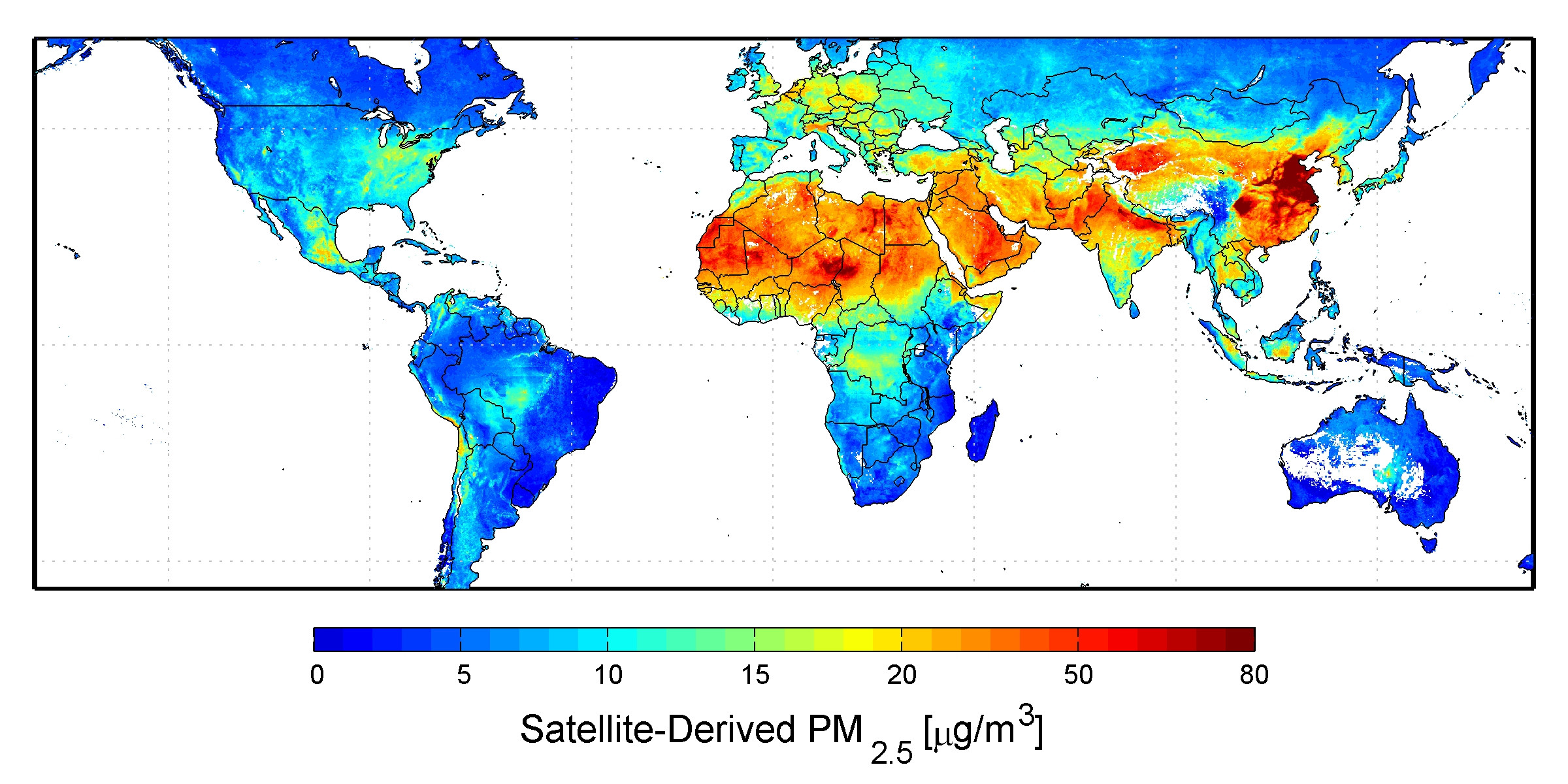 The world’s worst areas are the Northeast China and northern India, due to heavy industry and coal mines. As emerges Italy? As you can see, the Po Valley is the worst place in Europe. The geographical location, in a sort of valley between two mountain ranges and seas, no wind, certainly does not help. If we then add incinerators, cement kilns, filters “particle” (on which it is best to draw a veil) and other brilliant find we understand that we are not a generation not only stupid, but definitely also sadists.
The question that must be made to politicians is: why, despite the evidence of data you keep talking about financial policies intrusive (and arrogant) energetically unrealistic and sadly bankruptcy consumerist model of market systems?
We’re all on the same boat and the water has already flooded the holds and the crew accommodation …. but on the Titanic music it is getting stronger not to make her feel to passengers.

* In a nutshell: the perspective of environmental health.

** In environmental chemistry: particulates, suspended particulates, atmospheric dust, particulate matter, total suspended particulate (TSP), are terms that commonly identify the set of substances suspended in the air (fibers, carbon particles, metals, silica, polluting liquids or solids). It is present in Earth’s atmosphere from natural and human causes, or in industrial workplaces. Particulate matter is the pollutant is now considered the greatest impact in urban areas, and is composed of all those solid and liquid particles suspended in the atmosphere, with a diameter ranging from a few nanometers up to 500 pm and beyond (ie billionths of half a millimeter to meter).