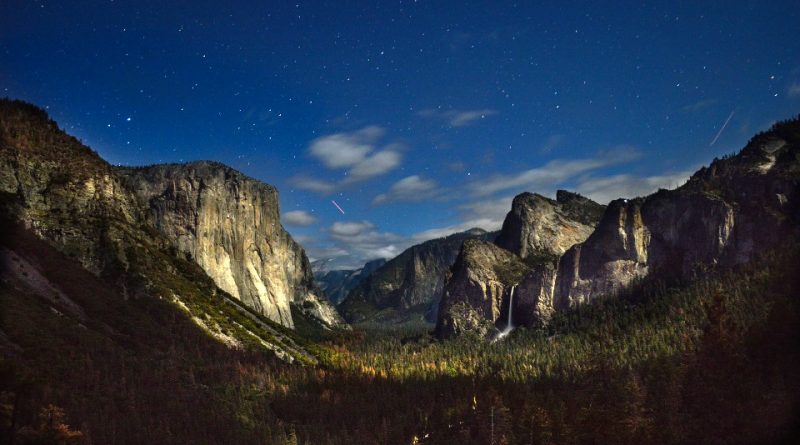 Habitats (a term that in the Latin language means “he lives”) are the places that, due to their particular characteristics, allow the life of living beings.
The complex balances of the water cycle.
The great glaciers and cold areas of the planet.
The deserts, with their extreme environment
The great tropical forests …
We think of Habitats as cells and the entire Planet Earth as a body.
A body made up of different cells, with different functions, roles, but all interconnected with each other.
A body where groups of Habitats unite to constitute fundamental organs for the balance and functions of our world.

Like cells there are no two identical Habitats and like cells, each Habitat is populated by countless living bodies: from the most microscopic to the most striking.
The state of well-being or health of each habitat is linked to the richness of its environments, its diversity and biodiversity.
Today the Habitats are suffering; the cells of the planet are sick, they are becoming impoverished.
Loss of biodiversity, indiscriminate exploitation, fragmentation of Habitats: an increasingly poor planet and humanity increasingly suffering.
Is there a cure to heal these cells and with them our only home? What does Mother Earth ask of us?
There is only one way to go in sync with the laws of nature.
“Nature challenges us to be in solidarity and attentive to the care of creation, also to prevent, as far as possible, the most serious consequences.” (Pope francesco).