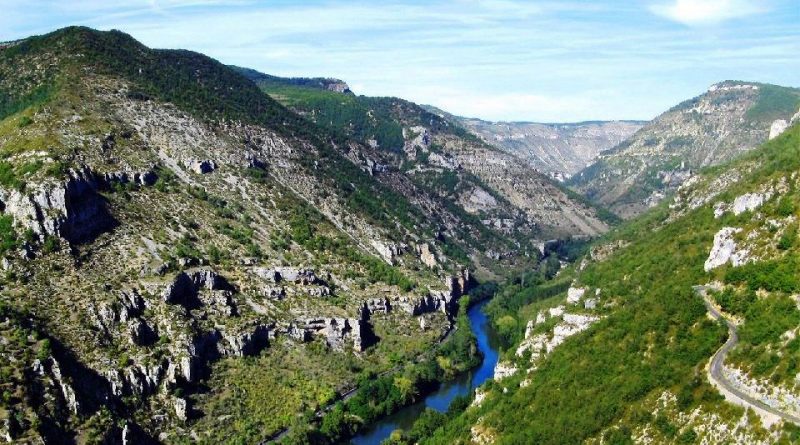 The Cévennes National Park, whose WDPA code is 660, is a French national park located southeast of the Massif Central in southern France.
The Cévennes National Park was established on September 2, 1970, making it the fourth largest French national park in chronological order.
The park’s administrative headquarters is located in the municipality of Florac, within the castle of the same name.
The park extends over two regions (Occitania and Auvergne-Rhône-Alps) and three departments (Lozère, Gard and Ardèche).
From a morphological point of view, in the park area there are several highlands and mountains (including Mount Lozère and Mount Aigoual) and the Aven Armand cave.
The Cévennes National Park is located in the southern part of the Massif Central. With an area of ​​321,380 hectares, it occupies the south-east of the Lozère department and the north-west of the Gard. The park, whose highest point is located on Mount Lozère, at the top of Finiels, at 1699 meters above sea level, offers wild and unspoiled landscapes and is crossed by numerous streams and rivers.
The gorges of the Tarn and Jonte rivers, the granite massif of Mount Lozère, the cliff of the Cévennes between Florac and Saint-Jean-du-Gard, the caves of the Avenue Armand and Dargilan, the rocky outcrops of Nîmes-le-Vieux and the Aigoual massif, with the Bramabiau ravine, the site of the meteorological observatory of Mount Aigoual and the Minier pass are all wonderful places to see. Here you can also make splendid excursions on foot, for example by following the Stevenson path, the famous route of the Grande Randonnée network (GR 70) which crosses the Cévennes following the steps of the Scottish writer. Robert Louis Stevenson, in fact, traced this path in the autumn of 1878 in the company of his donkey, Modestine.
In the park area there is a rich and varied flora and fauna, so much so that UNESCO has included the park in the world network of biosphere reserves.
Additionally, based on the nomenclature of the International Union for Conservation of Nature (IUCN), there are 42 endangered species, 11 of which are endangered and 31 vulnerable, 18 rare species, 14 species with undetermined status and 20 species to watch. .
The National Park also hosts species of community interest. 103 species are affected by the European Habitats Directive – 2 of which are priority species, the Rosalie of the Alps and the Osmoderma Hermit – and 48 by the Birds Directive – one of which is a priority, the Monk Vulture. Finally, 229 of the species present are completely protected by the French Environmental Code. 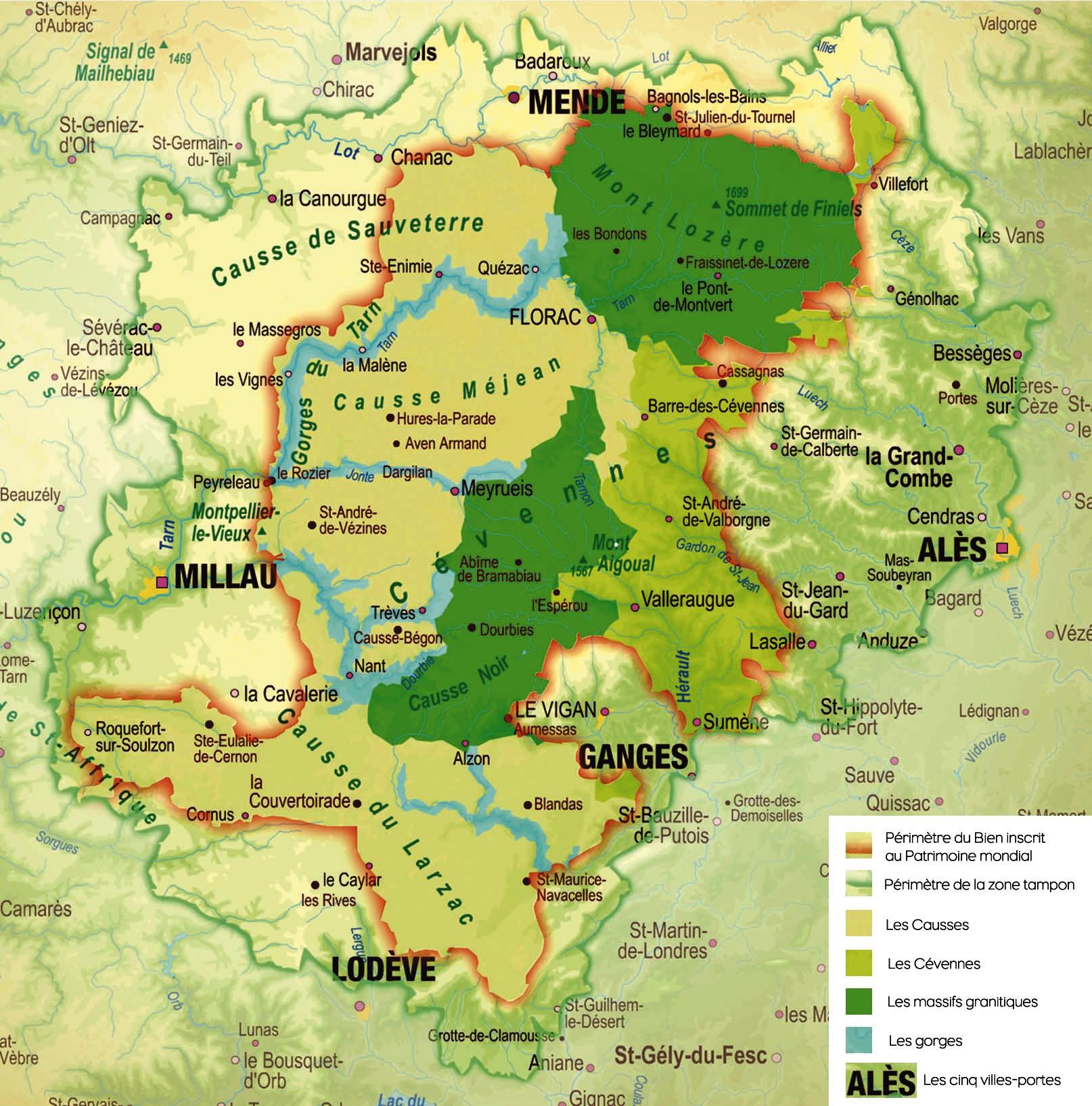 This wealth is primarily linked to the diversity of reliefs, exposures, altitudes and climatic influences and to the altitude range. This is particularly true of small species (invertebrates, micromammals, passerines and others).
Unfortunately man has been a direct factor in the disappearance of large species. Virtually all large mammals, ungulates and predators and most large birds of prey and fowl have disappeared in history.
It has also indirectly favored many species thanks to its action on maintaining open environments: meadows, meadows, crops and heaths. Its production methods, which to date have been relatively unaggressive to the natural environment, have preserved food chains.
The various management actions in favor of fauna and, more recently, the reintroductions successfully carried out by the National Park have made it possible to encourage or ensure the return of some extinct species, such as vultures and monks.

Flora –
The biodiversity of the national park is very rich. We find both Mediterranean, continental and alpine species; forest, steppe, rock or wetlands.
It is a privileged site for griffon vultures, monk vultures, Egyptian vultures and bearded vultures. The local flora is very diverse (11,000 species, including 2 350 flower plants), with exceptional and endemic plant associations, especially in the peat bogs of the Lozère and Aigoual mountains or in the area of ​​the pseudo-steppe of the Causses.