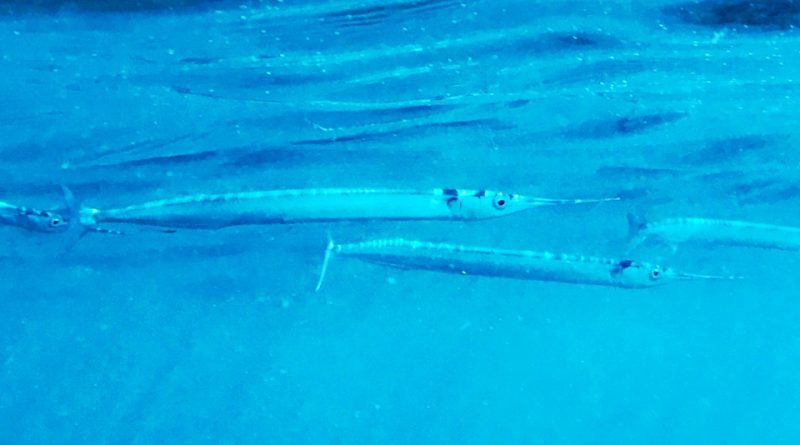 Geographic Distribution and Habitat –
Short-beaked garfish is a marine fish found along the north-eastern coast of the eastern Atlantic Ocean, from Southern Ireland to Spain and Portugal, including some populations living in the Mediterranean Sea, where it was previously confused with the Belone belone for the its almost identical morphology and for the sharing of the same marine areas.
In Italy it is reported in the southern seas and in the Mediterranean.
Its marine habitat is that of oceanic and Mediterranean waters of the temperate pelagic climate. 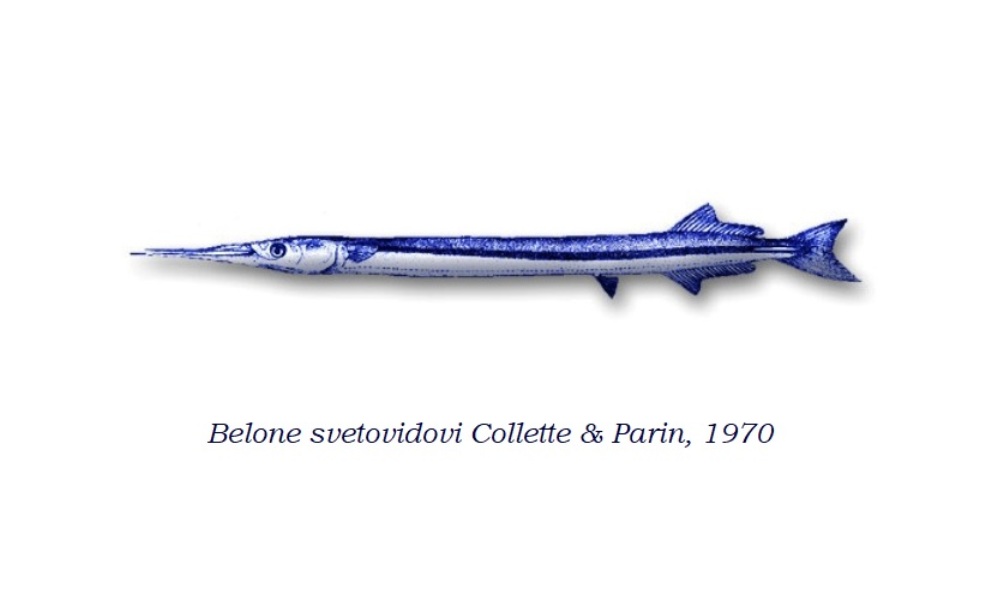 Biology –
Little information is available on the biology and reproduction of Belone svetovidovi.
It is, however, an oviparous species, and the eggs can be found attached to objects in the water by tendrils on the surface of the egg.
These spherical eggs are scattered on the sea floor (demersal).

Ecological Role –
The Belone svetovidovi is a fish that leads pelagic life. Nothing is known about its eating habits but, probably, it preys on small deep-sea fish.
This fish is caught with purse seines, gillnets and fishing lines and was caught using mackerel (Scomber scombrus Linnaeus, 1758). It is marketed fresh, but very occasionally and in some markets it reaches a very high price, and can be found both fresh and frozen.