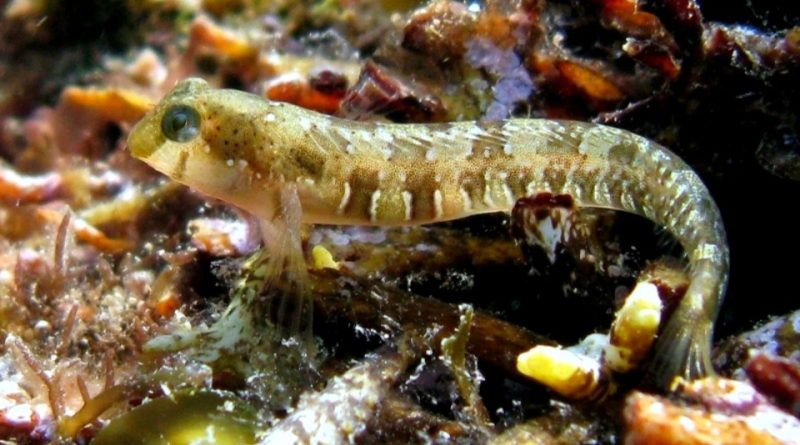 Geographic Distribution and Habitat –
The blennie dalmate is an endemic species of the Mediterranean Sea and the Gulf of Cadiz in the Atlantic.
Its marine habitat is that of shallow and well-lit waters, in areas not too exposed to the fury of the sea, on rocky bottoms with algae. 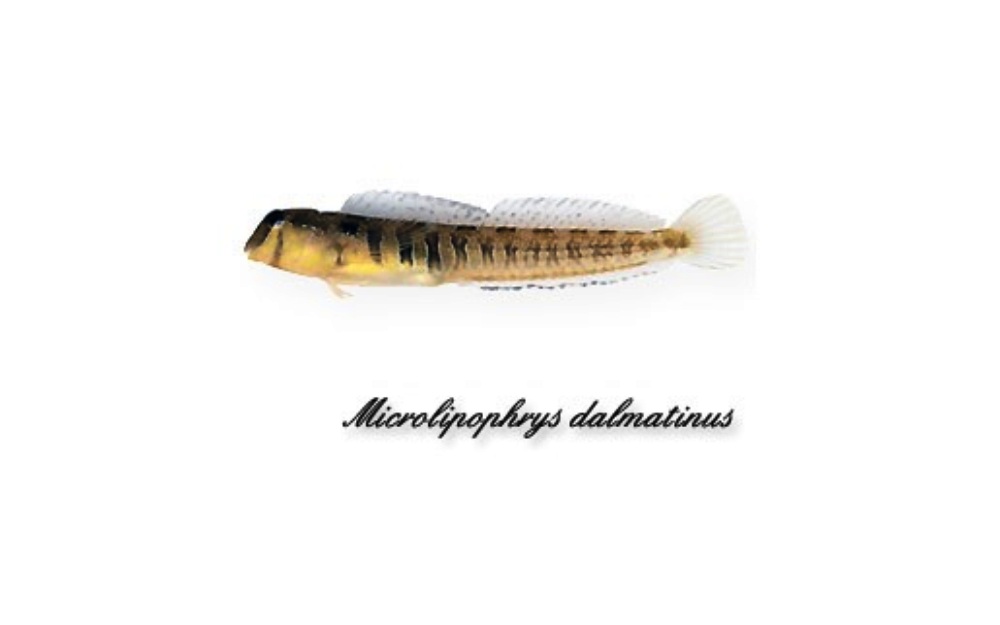 Biology –
The Microlipophrys dalmatinus, like other Blenniidae, is oviparous, with external fertilization, with adhesive eggs laid in a nest.
Reproduction takes place in spring and the nest is formed by a hole in the rock or in the sediment, or in a bivalve mollusk valve. The larvae are pelagic and are often found in coastal shallow waters.

Ecological Role –
The Microlipophrys dalmatinus is a species that frequents boulders covered with scarce vegetation from a few centimeters to 1-2 meters.
This fish feeds on small invertebrates.
It can only be captured with small hand nets.
According to the IUCN the population trend is declining.