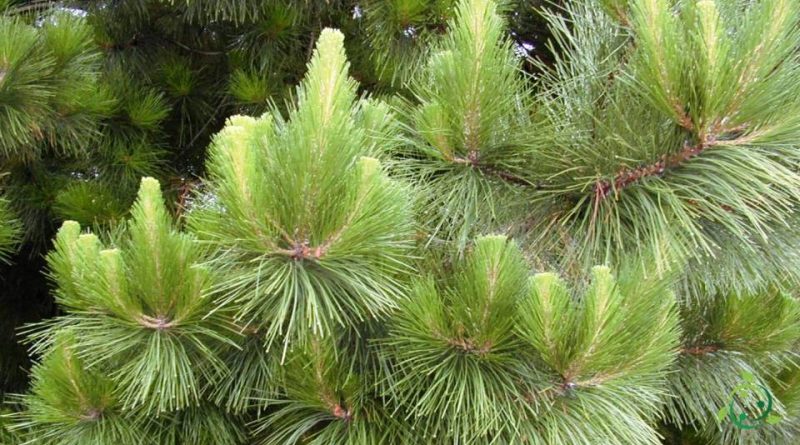 Reproduction of the Monterey Pine

The Monterey pine (Pinus radiata D. Don) is an evergreen conifer of the Pinaceae family native to the coasts of California, south of San Francisco (Monterey Bay).

Suitable breeding habitat –
Monterey pine is a plant native to three very limited areas located in the Santa Cruz, Monterey, and San Luis Obispo counties of California.
It is also found as a variety Pinus radiata var. binata or Guadalupe pine on the island of Guadalupe, and a P. radiata subsp. cedrosensis on Cedros Island, both in the Pacific Ocean off the west coast of Mexico’s northern Baja California peninsula.
This plant was introduced in Europe in the mid-nineteenth century, is grown in parks and gardens in mild areas and is used in reforestation in the warm areas of Western Europe.
In Australia, New Zealand and Spain it is one of the main introduced species, as well as in Argentina, Chile, Uruguay, Kenya and South Africa.
In general, Pinus radiata is widely cultivated as a timber plantation in many temperate parts of the world as it faces serious threats in its natural range due to the entry of a pine cancer-causing pathogen (Fusarium circinatum).

Propagation –
Monterey pine is a plant from the semi-arid and warm temperate zone of coastal Southern California and is grown extensively in warm temperate and tropical zones above 1,200 meters. In this area, summer temperatures can rapidly rise up to 40 ° C, dropping to only 15 ° C in the following foggy days.
In crops, the plant grows best in areas where annual daytime temperatures are between 18 and 30 ° C, but can tolerate 7 – 40 ° C.
When the plant is dormant it can withstand temperatures down to about -15 ° C, but late spring frosts even at -1 ° C can damage the young shoots.
It prefers an average annual rainfall in the range of 650 – 1,200 mm, but tolerates 330 – 1,600 mm and grows best in a sunny location.
This plant tolerates light, well-drained sandy or gravelly soils but grows best in deep, well-drained, neutral to acidic soils with a pH in the 5.5 – 6.5 range, but can tolerate 4.5 – 7.5.
It is a fast-growing tree that propagates by seed.
The seed should be placed in individual pots as soon as it is ripe, if possible, otherwise as soon as possible. A short stratification of 6 weeks at 4 ° C can improve the germination of stored seeds.
The transplant in the open field must be carried out as soon as possible to prevent the already formed root system from being damaged.
Trees should be planted in their permanent positions when they are quite small and actively growing, between a height of 30 – 90cm but it is actually recommended to transplant them when they are around 5 – 10cm tall and providing them with vegetable mulch .
Propagation can be done by cuttings but this method only works if they are taken from very young trees less than 10 years old. Single leaf fascicles with a short shoot base must be used; the shoots must be eliminated a few weeks before taking the cuttings. However, the cuttings are slow to grow.

Ecology –
Monterey pine is a tree adapted to survive the post-fire phases.
Its cones remain closed until they are opened by the heat of a forest fire; the abundant seeds are then discharged to regenerate on the burnt forest floor. The cones can also open in hot weather.
In its original range, Pinus radiata is associated with characteristic flora and fauna. It is the dominant tree, along with Cupressus macrocarpa, which occurs naturally only in the coastal county of Monterey. Additionally, one of the pine forests in Monterey, California was the site of the discovery of the endangered species Hickman’s potentilla. Piperia yadonii, a rare species of orchid, is endemic to the same pine forest adjacent to Pebble Beach. In its original range, P. radiata is also the main host of the dwarf mistletoe Arceuthobium littorum.
In South Africa, the tree is a threat to the already scarce water resources.
The tree has remarkable roots. The roots of the Monterey pine reach considerable depth. Roots up to 12 meters long have been discovered. Efforts to remove large quantities of the non-native tree in areas of South Africa have resulted in a significant increase in accessible water.
For this reason it is a plant not recommended in arid areas where it can compete with the native flora.