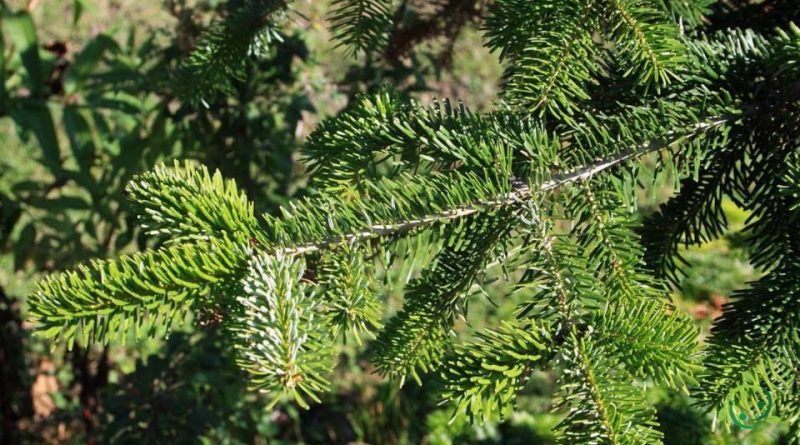 Reproduction of the Caucasus Fir

The Caucasian fir (Abies nordmanniana (Steven) Spach) is an evergreen conifer of the Pinaceae family, native to the mountains to the south and east of the Black Sea, in Turkey, Georgia and the Russian Caucasus.

Suitable breeding habitat –
The Caucasian fir is distributed in an area that includes the Caucasus, the coasts of the Black Sea and Anatolia. This tree grows at altitudes between 200 and 1,200 m a.s.l. and it is quite rustic, withstanding high humidity and winter temperatures below -25 ° C. In spring this fir has a delayed vegetative restart.

Propagation –
For the propagation of this plant it should be taken into account that it prefers a good moist soil but not impregnated with water.
It grows well in heavy clay soils. Plants are very shade tolerant, especially when they are young, but growth is slower in dense shady areas.
It is intolerant to air pollution and prefers slightly acidic soils down to a pH of around 5 although it tolerates more alkaline conditions than many other members of the genus.
Also, once reproduced, it prefers to grow on a north-facing slope and in areas with cool, humid summers.
The Nordmannian Abies is a conifer that can be propagated by seed. For its reproduction it must be sown at the end of winter, preferably in a greenhouse, or outdoors in early spring.
This plant produces seeds with often poor germination which usually takes about 6 – 8 weeks.
For better germination, the seeds should be treated with a cold stratification, also called vernalization; after which it is advisable to sow the seed in unheated pallets once they have reached germination maturity.
Usually the semen remains viable for up to 5 years if it is well preserved.
After germination, when the seedlings are large enough to handle, it is recommended to plant them in individual pots and grow them for at least their first winter in pots.
The transplant must then be carried out, in the final position, in late spring or early summer and in any case after the last foreseen frosts.
Alternatively, if you have enough seed, you can sow in a seedbed outdoors.

Ecology –
The Caucasian fir is a conifer which, even though it is found at higher altitudes, is the only species of Mediterranean Abies present also at sea level.
It holds considerable interest among those grown as Christmas trees, being favored for its attractive foliage, with blunt needles and which do not fall off easily when the tree dries up.
It is also grown as a popular ornamental tree in parks and large gardens.
In Europe, the tree has also been used for reforestation as a way to mitigate projected forest decline caused by climate change.
This plant has soft, white wood that is used for general construction, veneer, plywood, and in the paper industry.