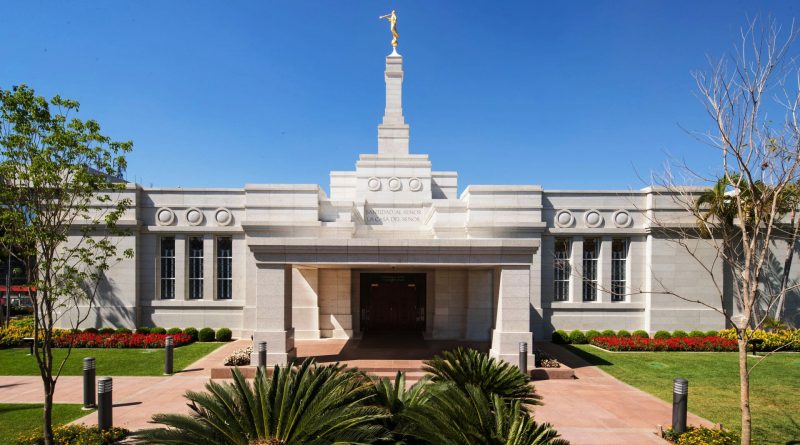 Paraguay is a South American state with a total area of ​​406,752 km² and a population of 6,996,245 inhabitants.
The capital of Paraguay is Asunción, which officially is La Muy Noble y Leal Ciudad de Nuestra Señora Santa María de la Asunción (The Very Noble and Loyal City of Our Lady of the Assumption), with 524,190 inhabitants as of 2017
Paraguay borders Bolivia to the north, Brazil to the east and Argentina to the south and west and is a landlocked state.

Geography –
Paraguay is characterized by a territory crossed by the Paraguay River which divides it into two distinct geographical regions, the eastern region, officially called Paraguay Oriental, also called the Paraná region, and the western region whose official name is Paraguay Occidental, also called the region of the Chaco.
The eastern region is characterized by plains but there are also high mountains, especially on the border with Brazil, the Chaco instead is a large plain that includes over 60% of the territory of the state. Paraguay is not washed by the sea.
The two main rivers of the country are Paraguay and Paraná which with their tributaries define the borders of the state and represent the main communication routes. Most of the cities of Paraguay, including the capital, are located on the banks of rivers and have important river ports.

Climate –
The climate of Paraguay is subtropical and humid in the eastern region where rainfall is abundant but is distributed throughout the year, the Chaco instead has a tropical climate with an arid and a rainy season.
In Paraguay, the climate shows a very mild winter from mid-May to mid-August (dry in the north-west and rainy in the south-east), and a long, very hot summer, from November to March, with possible thunderstorms and afternoon showers everywhere. . However, the country is exposed to different air masses, and therefore to rapid changes in temperature.
Being in the southern hemisphere, Paraguay has the seasons reversed compared to Europe.
The north-western part of the country is sparsely populated and is occupied by the Chaco Boreale, that is to say the northern portion of the Gran Chaco, a plain where the savannah dominates and which also extends into neighboring Brazil, Argentina and Bolivia, while the central area -east is more humid and often marshy.
The rains increase from the north-west (the Gran Chaco is the driest area, where it drops below 1,000 mm per year) to the south-east (the wettest area is that of the Paranà river, occupied by a forest, and where it approaches 2,000 millimeters).
The main differences in rainfall are found in winter, which is dry in the Chaco, while in the south-eastern part of the country it is rainy; therefore in the south-east being rainy even in winter there is no dry season. In fact, during the winter the eastern and southern part of the country can be affected by perturbations, which generally spare the north. The intermediate seasons are also rainy. The rains in countries with a tropical or sub-tropical climate are in any case irregular: whole weeks can go without rain, and then maybe in some days strong thunderstorms can spill large quantities of water on the ground.
Although in winter it has a mild climate, Paraguay, especially in the south, can be affected by incursions of cold air from May to September (the cold wind that blows from Argentina is called pampero), which can bring night temperatures around the zero, but sometimes even a few degrees below. In Paraguay, however, the phenomenon of snow is not known, and during the day the temperatures become mild even in these circumstances.
Paraguay is also exposed all year round to hot air masses, which can bring heat even in the middle of winter, with peaks above 30 degrees. During the summer, on the other hand, the heat is constant, even if it is generally torrid in the north-west, with peaks even above 40 degrees, and more humid (and therefore more annoying) in the eastern and southern regions. 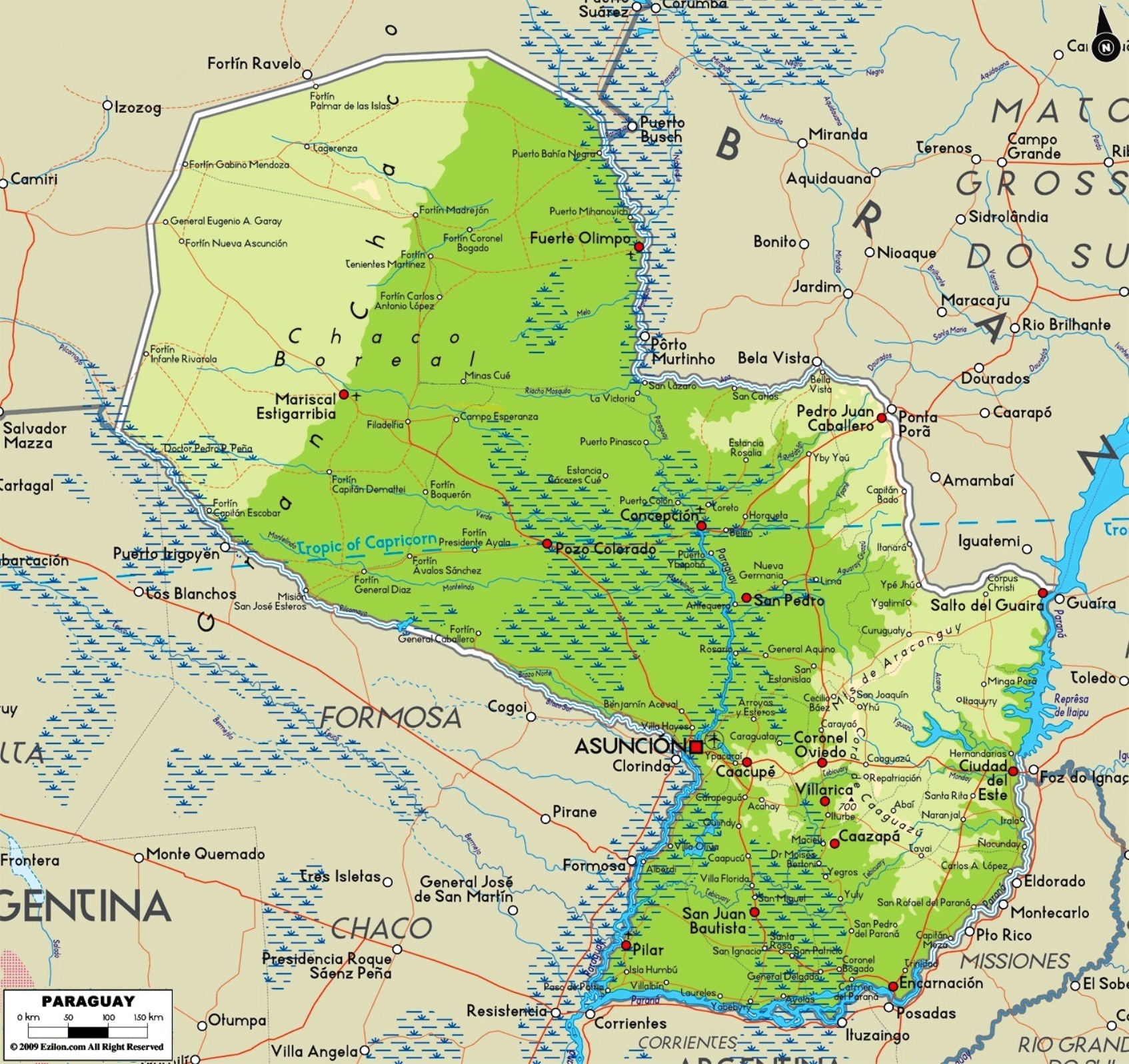 Flora-
Paraguay has a vast animal and plant heritage thanks, above all, to the diversity of environments that characterize it: the Amazon forest, the desert, the Chaco region, so much so that it is known as “the garden of the world”. In particular, the Chaco region is a paradise, rich in highly diversified flora and fauna.
Palms, rubber and mahogany characterize the Amazon area, while cacti are characteristic of the Chaco.
The emblematic plant of Paraguay is Lapacho, also known as Tabebuia Impetiginosa
Furthermore, lilies and orchids characterize the country, growing among various trees including the “Palo Borracho”.

Fauna –
Among the typical fauna of Paraguay you can admire giant parrots as well as numerous tropical birds, many breeds of snakes (including boas and anacondas), alligators, felines such as jaguars and pumas and giant anteaters.
Among the most characteristic animals of this country we remember the armadillo, the anteater and the capybara, the largest rodent in the world.
To protect this important heritage, the Paraguayan government has established numerous national parks.