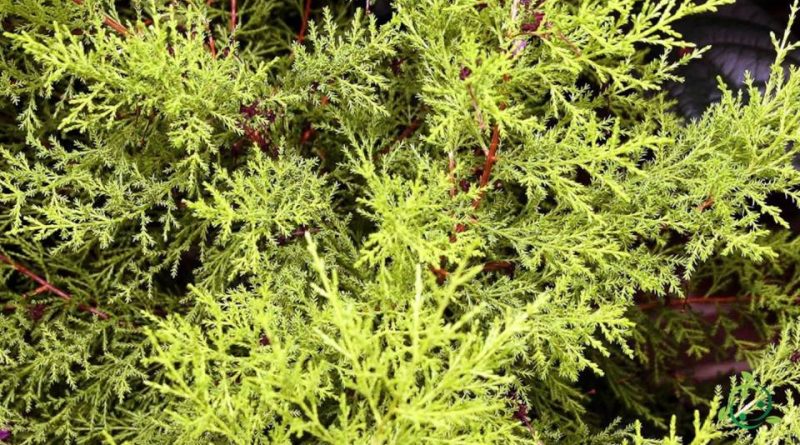 How Monterey Cypress is grown

The Monterey cypress (Cupressus macrocarpa Hartw. ex Gordon, 1849) is a tree of the Cupressaceae family native to California (Monterey Bay) and widely used as an ornamental plant.
In its areas of origin it grows along the rocky and perched slopes exposed to the sea, in association with evergreen oaks.
This species was introduced in Europe in the mid-nineteenth century as an ornamental plant for parks and gardens.
The reproductive structures are characterized by male flowers which are small yellowish cones in the terminal position of the branches; the female ones are more or less rounded cones grouped in twos or singles. The fruit is a globose or ellipsoidal galbulo, dark brown when ripe, 2.5-4 cm in diameter, with 4-6 scales with relief in the central area, slightly smaller than that of the common cypress.
Of this species there are two Cultivars which are:
– Cupressus macrocarpa cultivar Goldcrest, which is columnar-conical in shape;
– Cupressus macrocarpa cultivar Wilma, which is much smaller and lighter in color.

Cultivation –
The Monterey cypress can be grown, as well as in the open ground, also in pots.
In the open ground, except for the first years when the root system is still in formation, it does not require watering.
In pot cultivation, on the other hand, in the summer period watering should be done at least once a week, remembering, however, that the container must have good drainage and drainage of excess water as it is a plant that cannot bear the excesses of water that can bring to rotting of the root system and death of the plant.
For this reason the cultivation substrate must be loose and well drained, which in the case of a cultivation in pot must be made with 3 parts of peat and 1 of soil, to which organic substance and inert elements such as pumice or perlite are added.
This cypress can be placed both in full sun and in the shade, the important thing is that it has good light throughout the day, and that it is sheltered from strong winds. If the plant is young it is advisable to cover it with a transparent bag or place it in a greenhouse if the temperatures drop below freezing.
Pruning if necessary, and limited to damaged branches, should be done, preferably in late winter / early spring.
In conditions of areas with high humidity, attacks by insects (especially aphids) and fungi can occur. In this case we recommend low environmental impact products allowed in organic farming.

Uses –
The Monterey cypress, thanks to the rapid growth and the excellent quality of the wood (aromatic, fine-grained and yellowish) is widely used as a wood essence.
This plant has been used in Europe both as an ornamental and also in reforestation of the coastal areas of the Mediterranean thanks to its resistance to winds and saltiness.