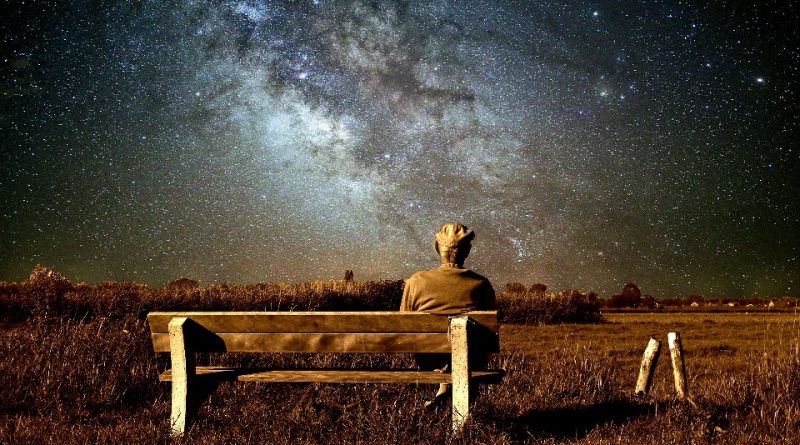 In 1973 Ernst Friedrich Schumacher, German economist, philosopher and writer, wrote the famous essay “Small is beautiful”. In this work, which is a collection of short essays on economic topics, the author questions the modern Western paradigm, centered on consumerism, big industry, and organizational centralism, anticipating some ecological issues destined for success in the following decades.
Schumacher, in short, argues that the modern world is based on the illusion that it has solved the problem of production. This depends on the inability to distinguish between income and available capital: humanity is consuming the capital of nature at alarming rates, without considering that the resources are not infinite.
To give greater prominence to this concept, the author states that “Today we suffer from an almost universal idolatry for gigantism. So it is necessary to insist on the virtues of the small dimension, at least wherever it is applicable. ”
Are these statements based on purely abstract bases, however detailed, that have no tangible confirmation or is it possible to verify them in nature?
To this question we are answered by classical thermodynamics and even more by quantum thermodynamics. These disciplines, on which all the consistency of matter is based but also, and above all, the basis of life, explain to us how a greater balance and energy stability is obtained every time we divide, as much as possible, the energy skills and tasks between several components.
This explains why multicellular organisms are equipped with specialized microorganisms, such as cells, which perform particular and specific tasks and functions, all in relation and energy sharing.
This explains why the ecosystem, an organism of organisms, needs a great variability of structures (biodiversity and eco-diversity) to achieve greater energy stability which, translated into thermodynamic terms, means greater efficiency.
We can assert that energy efficiency is the “greatest concern” of ecological systems, as if to challenge the ineluctable transience of matter (linked to entropy) and perpetuate life itself as much as possible.
To return to this title, to the title of the famous work of E.F. Schumacher, it is clear how much detachment modern society has taken from these principles, and how much this is causing ecological and social uneasiness; in this regard, we remember that the greater the distance from the “principles on which Nature is based,” the more social and ecological discomfort is produced, which is nothing more than a form of entropy.
The inverse trend towards this natural model has occurred in our society, which, in the last two centuries, has based its apparent development on the large concentrations of forms and substances.
Over the last two centuries, with the development of industry and services, the urbanization process of the population has intensified. According to calculations by the United Nations Population Division, in 1950, every 100 inhabitants of the planet only 29 lived in urban areas. By 1990, this share had risen to 45%, and the urban population had more than tripled to 2.4 billion. In 2009, the world’s urban population surpassed the rural population. Today, roughly three and a half billion people live in urban areas. Around 2030, when the world population is expected to reach eight billion, it is estimated that five billion will reside in cities.

Consequently, there has been an ever greater distance from each inhabitant with respect to the resources to support him. To ever greater gaps between places of production and places of consumption, to an ever greater growth of landed estates (which had seen a glimmer of hope in some agrarian reforms) to a growing need to feed and support, with increasing distances, the large centers and the megacities of the planet. On the other hand, depopulation and degradation of entire territories, especially innermost areas, and the loss of economic and energy value of entire districts.
Without going into complex calculations, it is clear that the direction taken by this company (which has dragged the planet with it) cannot have a happy ending.
Reversing this development model is obviously complex and not quick to implement.
Reestablishing an equity of relations between humanity and its territory is something that requires great transformations and sacrifices.
How can we reorganize society by making it synchronous to the principles of nature (which, we remember, are strictly thermodynamic)?
We must rebuild a society based on small cells, which are, among other things, all communicating, promoting a counter-urbanism, facilitating a redistribution of property, linking, with short-range systems, energy systems (resources, agriculture, traditions, etc. ) with energy users (social ecosystems).
In between, obviously, an identical reform of the capitalist system, as we know it, is expected in favor of a “Circular Economy” which, coincidentally, contains within itself the dictates of an economic system designed to be able to regenerate itself, thus also guaranteeing its eco-sustainability.
Is all this possible? The answer is yes, but, being a process that also requires generational changes, it is neither immediate nor painless.
Suffice it to say that, in the case of a counter-urbanism, we must rethink urban redevelopment models of large cities and the functional reorganization of small towns.
To stay still in the field of urban systems, let’s take Italy as an example.
If we put the same population of 2020 as 2100 (even if the projections tell us that our country has a clear downward trend), that is 60,000,000 people, and we distribute them over 7903 Municipalities (data as of 1 July 2020), we will have an average density, per inhabited center, of 7,592 inhabitants.
On the other hand, if we take China as an example (a country in which due to birth control and other factors there will be a significant demographic decline) we will reach 2100 with about 1,000,000,000 people spread over an area of ​​9,706,961 km², with a density of just over 100 inhabitants km², in comparison with the current one of 150.5 per km² and in comparison, again, with the 200.6 of Italy.
Even in this country, redistribution would completely change lifestyles and related processes.
On a planetary level, this redistribution will completely change the social organization, the wasteful system of transport over ever longer distances, the relationship between people and territories, the role of territories, the balance between social ecosystem and natural ecosystem.
We will obtain that “small is beautiful” of which all the laws of physics are made, to implement it in social laws which, only in this way, would become truly ethical and fair, giving the planet concrete democracy.