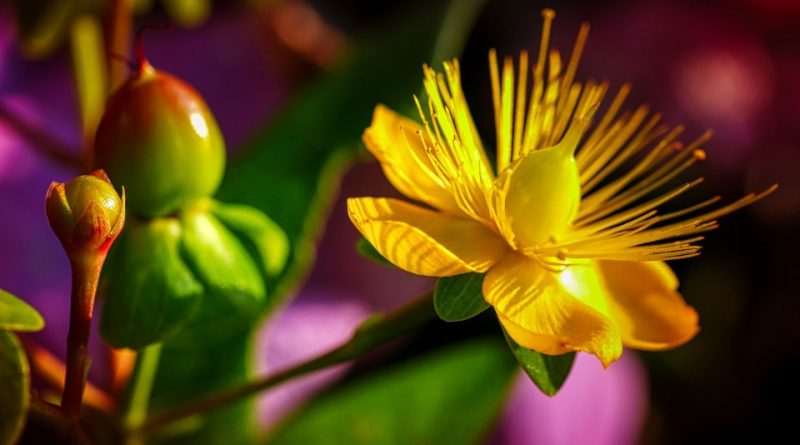 As is well known, but perhaps not too much, biodiversity contributes decisively to the life of the planet through millions of genes that are used to make up the living structure; thousands of plants and animals populating the Earth and countless organisms that make natural ecosystems.
Living matter represents a complex interdependent complex of births, deaths, and renewal. In all of this, humans are only a small part of this vibrant mosaic, but they have a strong impact on species and the environment. A large number of plants and animals are at risk, along with fundamental processes of nature, such as insect pollination and soil regeneration, through microorganisms.
Having reached the threshold of the 21st century, the planet woke up, perhaps belatedly, from a torpor into which it had fallen, without having dealt with in time all the emergencies generated by a poorly thought-out and worse implemented model of exploitation of resources.
In fact, to feed a growing population it will be necessary to give an impulse to agriculture to increase food production. In addition, more flexible agriculture will be essential, conserving a wide variety of life forms with particular characteristics, such as trees that survive droughts or livestock reproducing in critical situations. Sustainable agricultural techniques can feed populations and simultaneously protect oceans, forests, grasslands, and other ecosystems that host biological diversity.
Agenda 2030, and in greater detail, the Farm to Fork (the goal of transition towards a healthier and more sustainable EU food system) cornerstone of the European Green Deal, has identified in the agroecological model the foundations of the future agri-food model.
But the current scenario is not easy to resolve, because the interference of human activities has undermined the huge heritage of the world’s natural resources.
Natural and agricultural biodiversity have seen, especially in the last half century, a disturbing decline in species, varieties, and breeds that resulted from a millennial adaptation to environmental conditions.
The modern agri-food system has heavily interfered (both directly and indirectly) on the rich variety of cultivated plants and domesticated animals that underpin agricultural biodiversity. However, humankind uses only 14 species of mammals and birds for 90 percent of its animal feed, and only four species – wheat, corn, rice and potatoes – provide the body with half of its plant-based energy. . One of the poorest diets of all time.
Beyond the necessary considerations on the poverty of the diet of almost all the world’s populations, and on the obvious consequences on the state of health, the responsibility of modern agriculture in the demolition of the genetic diversity of species is evident, and within these, even genetic diversity within each of them. Modern agriculture has encouraged many farmers to use uniform species of high-yielding plants or animals, but when food producers abandon diversity, varieties and species can disappear, with their own genetic characteristics and the reciprocity of their relationships and interdependencies. .
This rapid decline in genetic diversity worries experts. Scientists from around the world have raised this alarm on World Food Day since 2004. 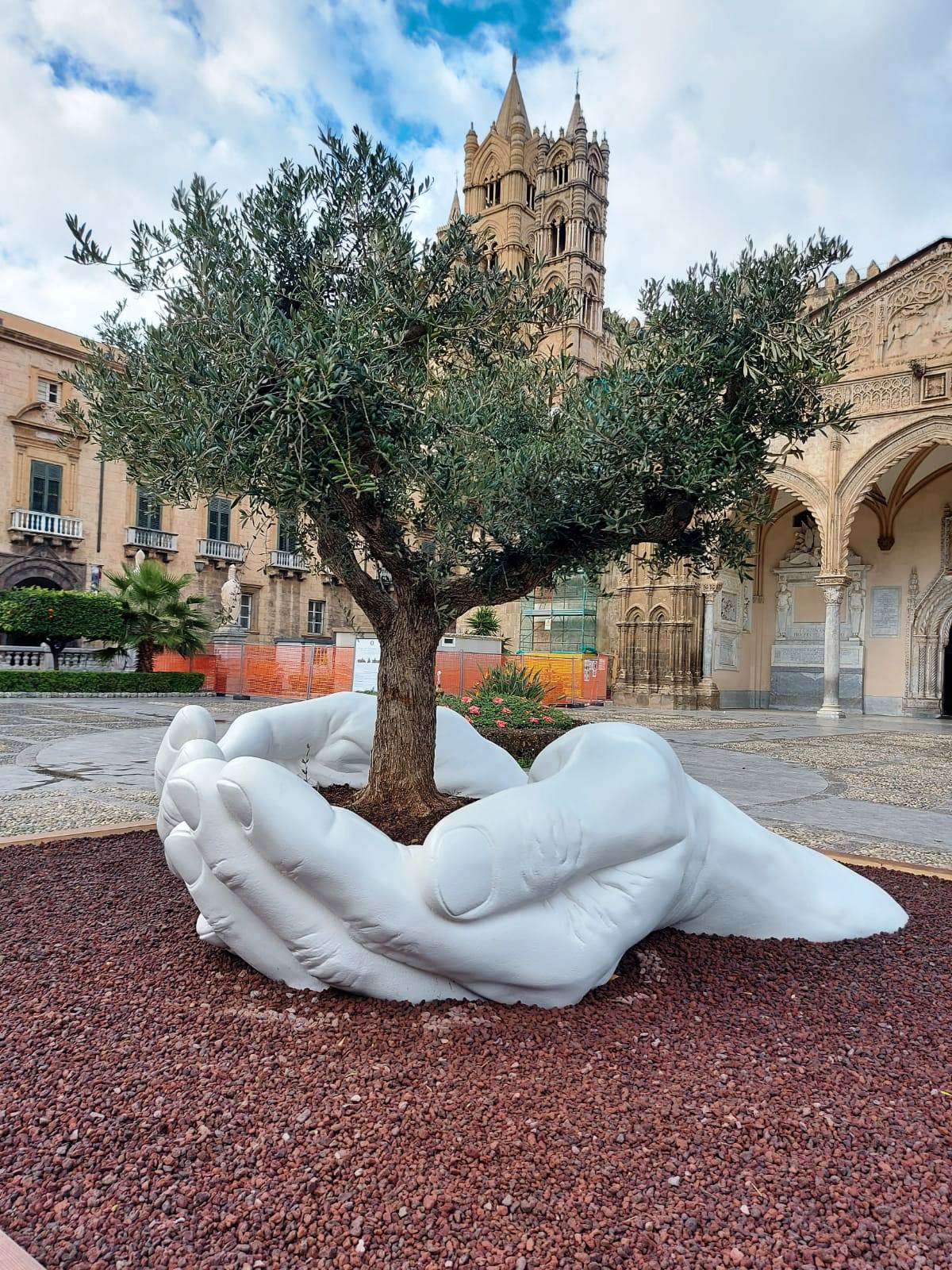 The last 16 years have certainly not passed unsuccessfully on the side of the conversion processes essential to a new vision of the system.
Less fruitful are those related to the political decisions of almost all the countries of the Planet.
Among other things, it is precisely the farmers of developing countries who probably have a greater need for a new agri-food model as well as, more than a single high-yielding variety, for diversified crops that grow well even in adverse climates or disease resistant animals. For the poorest farmers, biodiversity can be the best protection against starvation. Consumers also benefit from the possibility of a wide choice in the plant and animal sector, which allows for a nutritious diet that is especially important for local communities with little access to markets.
As a corollary to what has been stated, the estimate made by FAO is highlighted: in the last century, three quarters of the genetic diversity of agricultural crops have disappeared. Moreover, out of 6,300 animal varieties, 1,350 are in danger of extinction or are already extinct. A global effort is required to conserve plants and animals in gene banks, botanical gardens, and zoological parks. Equally important is the goal of conserving biodiversity on farms and in nature, where it can change and adapt to changing conditions or conflicts with other species. As custodians of the world’s biodiversity, farmers can grow local plants and trees and care for the reproduction of indigenous animals, ensuring their survival.
Not only economic efforts are needed – a frequent mistake in which administrations after administrations fall, but above all a “restyling” of the vision of the entire agri-food system.
It is time for bold steps; it is time to stop listening to those who still propose the use of agriculture, made up of synthetic chemistry, disproportionate mechanization, inputs external to nature, etc., which to say bankruptcy is an indulgent judgment to say the least.
Agroecology is not only a model of producing, finally leaving the sacrosanct principles of Nature alone, but it is also a model of organization of the entire supply chain: from the company to the consumer (Farm to Fork).
Agroecology is about producing, letting nature do most of the work;
Agroecology is safeguarding natural and agricultural biodiversity;
Agroecology is safeguarding the dignity of farmers transformed from modern agriculture to simple workers in a large upstream production process;
Agroecology is food safety;
Agroecology is a factor of democracy and a guarantee of justice in the direction of a real Food Sovereignty.
Agroecology will not be achieved only through a political process or legislative provision; a great global effort is needed, and in the local area, a great comparison between all players in the sector, keeping some points firm:
– Agroecology is a propulsion system of the agro-food system based on the same principles and rules of Nature; every substitution or subrogation is harmful and inappropriate;
– Agroecology lays, after hundreds of years of the history of imperialist colonialism, the foundations for a process of true democracy within peoples and between people and people.
The future has begun but has pulled a bad joke on us: it is like a quiz test: the questions are many and the time available is short.
Good job.