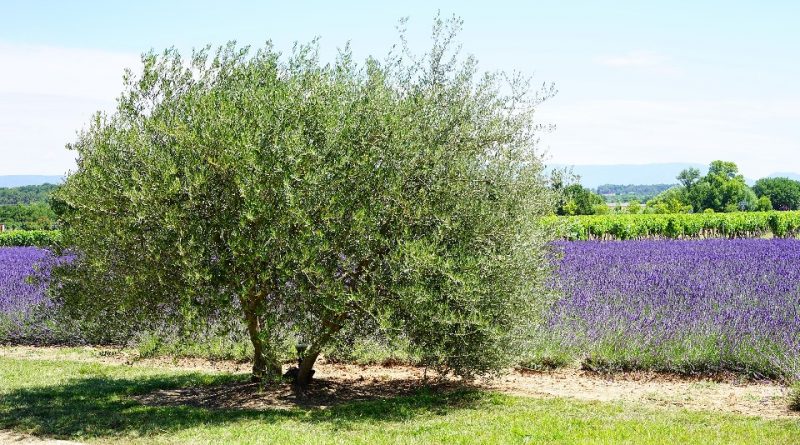 In botany, the term apical dominance refers to the physiological plant phenomenon in which the vegetative apex is involved in inhibiting and controlling the development of lateral buds, thus regulating the shape of the plant itself.
The apical dominance is regulated by a complex hormonal system which involves the vegetative apexes in the synthesis of auxins which play the role of inhibiting the development of lateral buds and therefore of the branches. In this context, as we move away from the apical meristems the concentration of auxins decreases and with this the apical dominance.
In general, in most of the higher plants, the growing apical bud therefore inhibits, to varying degrees, the growth of the lateral buds.
The decapitation of the apical shoot therefore usually involves the growth of one or more lateral buds as a result.
The apical dominance is caused by the movement of auxin from the apex downwards, and by the activity of receptors for auxins in the xylem and sclerenchyma.

The first model of the inhibition of lateral bud growth was the one proposed by two studies: Thimann and Skoog.
This model was based on the hypothesis that it is the auxin produced by the apical bud and transported to the lateral buds that inhibits the growth of the latter which would be more sensitive than the stem to the concentration of auxin.
In this sense, if the model were correct, after the beheading of the apex the concentration of auxin in the axillary buds should decrease, while the opposite is true.
With the passage of time, and of the investigations on the subject, it was understood that inhibition does not imply a direct increase in the concentration of the hormone in the lateral buds but at a peripheral level. In other words, auxin would not enter these gems but would act from afar and precisely from the xylem of the stem.
The abolition of apical dominance is common in coppice woods where individuals take on a shrubby appearance due to the growth of lateral buds in the lower part of the trunk. If you stop the practice of cutting, a gem again assumes dominance and restore the typical shape.