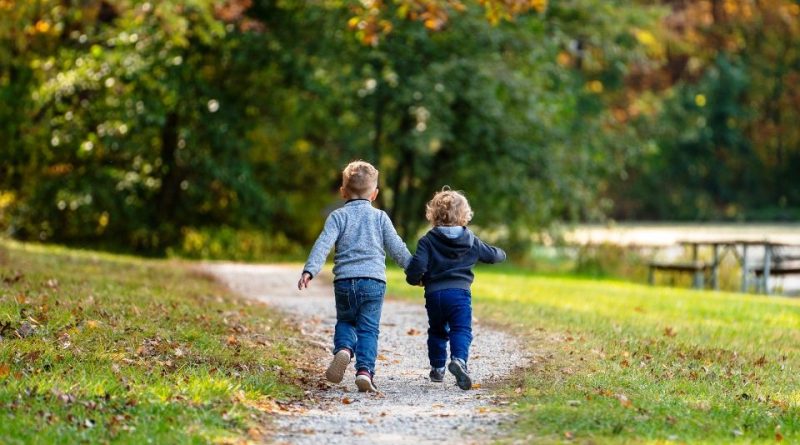 The Common Agricultural Policy, in spite of what has happened, from the Treaty of Rome to today, must remove those encrustations that do not allow it to make that leap in quality that is expected from agricultural production and from the very concept of agriculture.
This policy is still firm in the principles, no longer suitable, of article 39 of the Treaty on the Functioning of the European Union, namely: “to increase the productivity of agriculture; ensure a fair standard of living for the agricultural community; stabilize the markets; guarantee the security of supplies; ensure reasonable prices for consumers “.
An art. 39 born under the aegis of a vision of agricultural production and the allocation of its goods on the markets very far from the more complex principles that are inherent in nature and which today see Agroecology as the model for achieving this goal.
A CAP that still speaks the language of competitiveness and of the market without understanding that it is this model of subtle and hidden war that has contributed to making poor farmers poorer and poorer countries in the peripheries and the third world.
A CAP that still favors intensive agriculture which, as such, being a rule outside the principles of social ecology and natural ecology, is a factor of impoverishment, not only in economic-financial terms but above all of that unique ecological heritage and true wealth available to humanity.
A CAP that looks at the production premium without a criterion to “deserve it”, and to deserve it ecologically and humanly, is a discriminating CAP, the daughter of a minor Europe that still believes that it speaks for all but in fact an element of discrimination between peoples and between humanity and nature.
A few days after the third Encyclical of Pope Francis “Brothers all” signed on October 3, 2020, in which the thematic core is represented by fraternity and social friendship, starting with reflections on the COVID-19 pandemic of 2020 and which bare that nerve already discovered of an economy outside the Ethics of the Planet, the CAP seems to want to retrace old roads and dark paths.
A CAP that does not speak the language of “All Brothers” but of everything against everyone, competition against competition, peoples against peoples, humanity against nature.
A CAP that, instead of joining the same strategy as the Farm to Fork of 18 May 2020 of the EU itself, wants to continue spending taxpayers’ money (almost 60 billion spent each year on subsidies) mostly on an old model of agriculture intensive and industrial farms. That model of agriculture that is pushing, as numerous studies and over 3600 scientists attest, many species towards extinction and loss of biodiversity, water and air pollution, excessive water extraction and which contributes , predominantly, to the climate crisis. Suffice it to say that since 1980, the EU has lost 57% of its agricultural birds, as well as butterflies, bees and other pollinators, which are also in serious decline.
This is because European policies on agriculture do not say “All Brothers” but encourage the indiscriminate use of an agricultural model which, in order to be able to sustain itself, must make use of substances of proven dangerousness and poisons and techniques that are now inappropriate.

An agricultural model, scientifically and ethically impracticable where, to the reaction of nature to the ecological error of intensive production, we respond with the criterion “All against all”, humanity against insects, against birds, against unwanted species, against anyone who opposes a colonialist criterion of the economy that has died is buried and that has not understood anything of the first red light that came on on the dashboard of Planet Earth: COVID-19; red light of a complex integrated system that ecological imbalances, territorial devastation, homologation of systems, etc., have caused a short circuit.
So if on the one hand the Farm to Fork, issued by the other hand of the EU (and here one wonders if the right hand does not know what the left hand does), in summary:
– reduce the use of pesticides by 50% and increase organically cultivated land by 25%; reduce the use of pesticides by 50% and fertilizers by 20% by 2030; cut by 50% the consumption of antibiotics for farms and aquaculture; increase by 25% the areas under organic cultivation.
On the other hand, among the most harmful proposals that of:
– not to give real space to nature on farms instead of setting the goal of at least 10% of areas for the protection of biodiversity, through the creation of ponds, hedges and small wetlands, as required by the EU Biodiversity Strategy 2030.
But it is not all a CAP that does not speak the language of the food needs of its inhabitants, it is a CAP made only for large groups and for large-scale distribution; made for the market but not for food.
There is no signal to that criterion of food sovereignty which, among its principles, insists on the need for a transition to an agri-food system that provides healthy, nutritious, convenient and locally distributed food; of that agri-food system resulting from the adaptation of history and humanity to its territories; fruit of traditions, harmony, culture, art and ties with nature, which this CAP sees as flat and without role.
A European Union that, according to proclamations, wants to fight the hiring and that then with its homologation system creates it, feeds it, without, to date, the European Court of Justice (born in 1952 and perhaps also now dated) has at least made observations.
At this point, in order not to make an exclusive critical examination of the defects observed on the now worn-out setting of the CAP, now also weakened by Brexit, we expect that we will begin to discuss (and therefore to operate) concretely on guidelines that see the CAP privileging actions to favor:
– the healthiness and nutritional quality of food (as an inalienable right of peoples), the reduction of the use of synthetic chemicals, the encouragement of techniques for improving the quality of soils, an increase in biodiversity within farms (without which agroecology is an unattainable model), the ecosystem services of agriculture, the low consumption of fossil fuels, the maintenance of the chemical and biochemical fertility of the soils and, above all, an issue that has not been fully addressed, supporting the sharing and dissemination of knowledge without which the agroecological paradigm cannot be achieved.
In a nutshell, we expect a transition CAP, not a system stability CAP, because the current agri-food system is anything but stable and, above all, anything but synchronous with the logic of Nature.
A CAP of transition towards a more equitable food system, perhaps still imperfect, but which makes it clear that the long road ahead, but of which we have little time to cross it, gives us the hope that the Politics will leave the path of “all against all ”to undertake that of“ All Brothers ”.