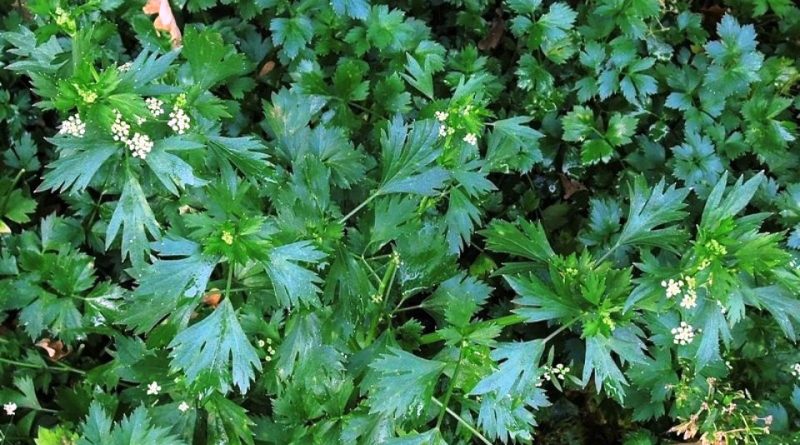 Leaf celery (Apium graveolens var. Secalinum Alef.) Is a herbaceous species, a variety of celery and therefore belonging to the Apiaceae family.

Systematic –
From a systematic point of view it belongs to the Eukaryota Domain, Kingdom Plantae, Magnoliophyta Division, Magnoliopsida Class, Apiales Order, Apiaceae Family and therefore to the Genus Apium, to the Species A. graveolens and to the Variety A. g. Secalinum.

Etymology –
The term Apium comes from apios, the Latin name for celery.
The specific epithet graveolens comes from grávis greve, annoying and óleo to exhale odor: which gives off an intense or unpleasant odor.
The term Secalinum is of exotic origin, assonant with self-cutting, cutting.

Geographical Distribution and Habitat –
The celery plant, with its varieties, is native to the Mediterranean area and known as a medicinal plant since the time of Homer. The Secalinum variety is cultivated in various parts of the world but especially in the countries of East Asia for its stems and edible leaves. 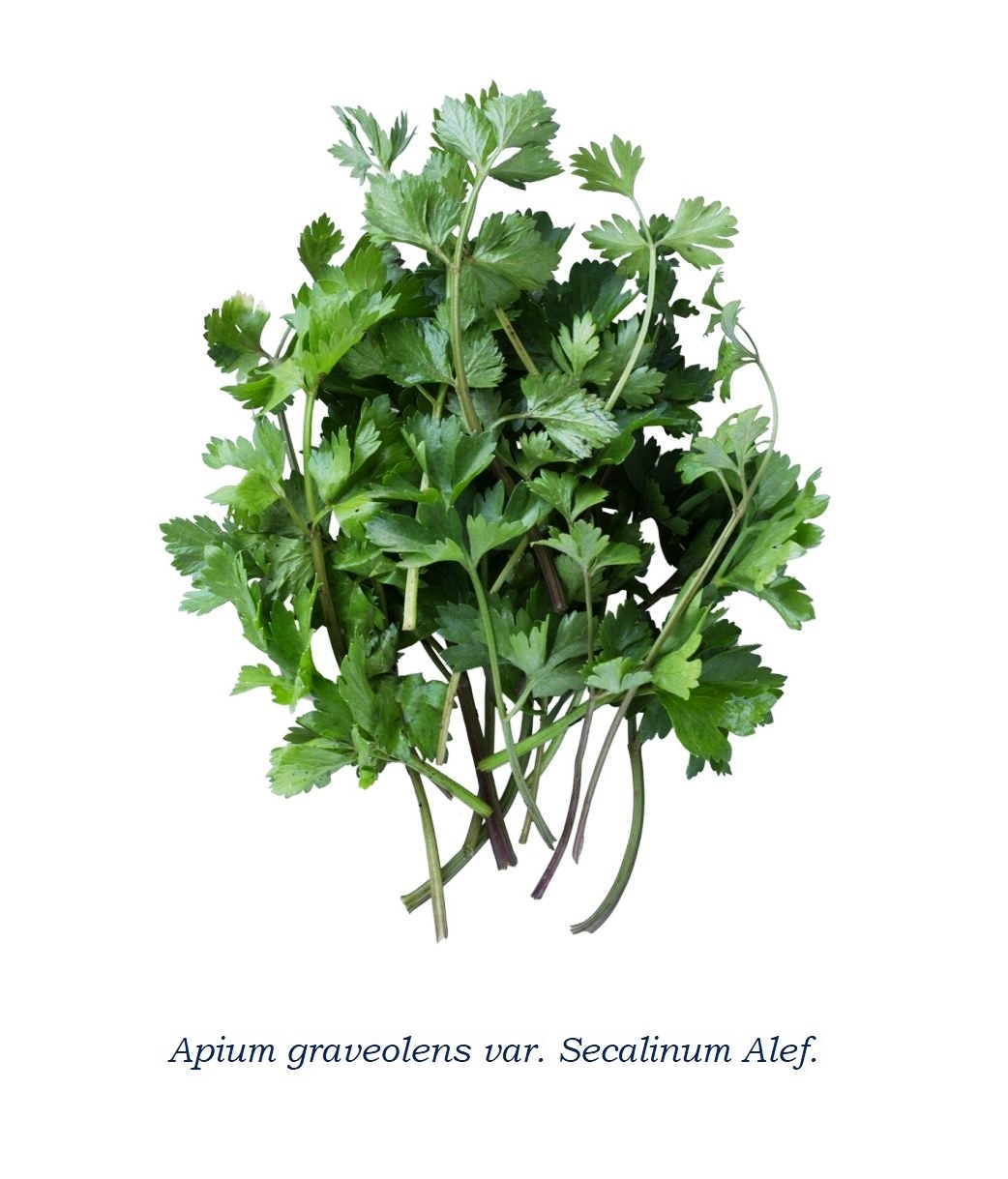 Description –
Leaf celery is a perennial herbaceous species with a bushy development. It differs from ordinary celery in the stems which are thinner than those of the celery and curved into round and empty stems.

Cultivation –
Apium graveolens var. Secalinum is a variety of celery that is grown under the same conditions as ordinary celery, without prejudice to the characteristic that lends itself to cutting, as it is capable of regenerating the foliage quickly.
In practice, it is grown and harvested like parsley.
According to technical cultivation tests, the irrigation of plants significantly increases the yield of the leaves and the height of the celery plants. The highest total yield is obtained from non-irrigated plants, when the leaves have been harvested three times, while for irrigated plants the yield has been higher in the case of two crops of leaves.

Uses and Traditions –
Leaf celery, also called Chinese celery or celery Nan Ling is a variety of celery grown mainly in the regions of South East Asia as an aromatic plant in common use to flavor various dishes.
Furthermore, unlike ordinary celery, the leaves and stems which are more aromatic are used.
The foliage of this plant is reminiscent of the aroma and taste of celery and, as mentioned, is excellent for flavoring soups, soups, salads, sauces, fish and vegetables.
Leaf celery is a vegetable with medicinal and spicy properties. Its numerous intensely perfumed leaves can be cut several times during the growth period of the plant.

Method of Preparation –
Apium graveolens var. Secalinum is a variety of wheat used mainly in Southeast Asian cuisine, with a more aromatic aroma than celery, of which the use of freshly picked leaves and stems is recommended, to flavor soups, soups, salads, sauces, fish and vegetables.