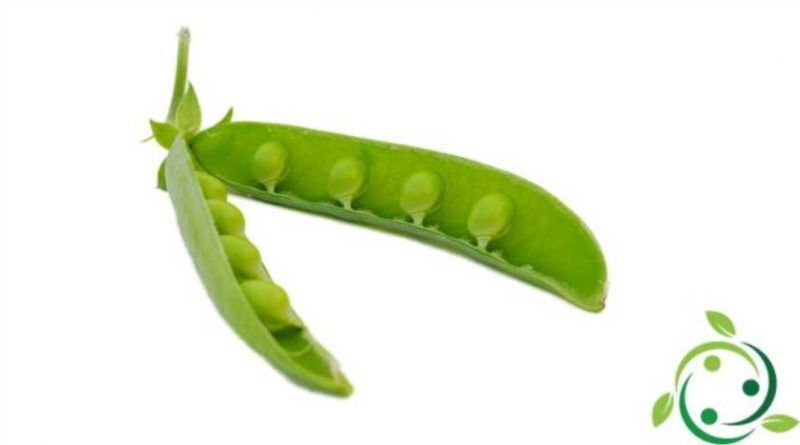 By the term “pod”, in botany, we mean the dry dehiscent fruit of the Fabaceae (Leguminosae) which, when ripe, opens in two valves to let the seeds come out.
The word baccello is also used as a popular term for the legume.
The pod is composed of a membranaceous shell (carpel) of elongated, bivalve form, in whose cavity there are one or more aligned seeds (or grains) attached to the dorsal suture.

The pod besides indicating it is the fruit of the leguminous plants can indicate or even the only part that acts as a container for the seeds of the same.
At maturity, the pod opens at the two bottlenecks (dorsal and ventral), releasing the seeds.