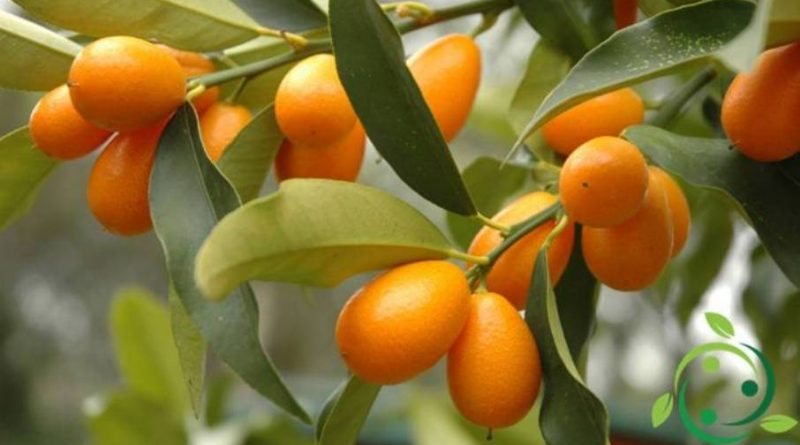 How to prune the Kumquat

Kumquat or cumquat (Citrus japonica tobbese Thumb., 1784), also known as Chinese mandarin or kingen, is a small fruit tree of the Rutaceae family.
It is a small citrus fruit that requires, due to its size and conformation, a form of rearing and different pruning techniques compared to other citrus fruits.
In this tab we will then see how to prune the Kumquat and the most suitable periods.
Let’s say immediately that the size of Kumquat allows you to easily grow it even on medium-sized pots where the development of the plant is similar to that of a plant grown in the ground. In any case the young seedling should be immediately formed by imposing it at a variable height between 30 and 40 cm. This means that on the main shaft we will leave three branches spaced 120 ° apart and with an optimal inclination of 60 °.
These three branches will shape the entire scaffolding of the plant taking care to give it a full globe shape and eliminating all the twigs that intersect each other. In Kumquat, as in other citrus fruits, the fruiting occurs on the branches of the previous year and the growth of the branches normally occurs in three periods: spring, early summer and autumn.

The floral induction of the buds begins during the winter rest period, while the maximum content of reserve substances in the leaves and branches occurs during the months of February and March. The setting of the flowers depends on the quantity of reserve substances present in the plant. Pruning, therefore, should never be performed in February and March, when the reserve substances accumulate. And the periods in which the temperatures are very low or very high must be avoided. Moreover you should never exaggerate with pruning. Pruning should be done annually in the month of May, with an oscillation between April and August depending on the latitude where it is grown. It is anticipated in April in warm climates and is postponed in August in the coldest climates. Pruning is done by severing the dry branches, the sterile suckers, which grow on the branches, and any basal suckers that absorb much of the energy of the plant. In general, these plants are kept in sapling, with globe crown and then pruning it is very easy: it is carried out to keep the hair uniform, eliminating all the out of shape branches, exhausted or dried.
As the kumquats are plants that, depending on the areas of Italy, come into bloom from June to August. To ensure better fruiting, it is advisable to harvest the fruit during the spring. The flowers, which appear above all in summer, are single or gathered in small inflorescences. The fruits are small, oval and with an orange peel, smooth and rich in essential oils; the pulp is acidulous. The fruits are eaten whole.
Attention also to the harvest of the fruits, these must be taken by cutting the petiole with a pair of shears.