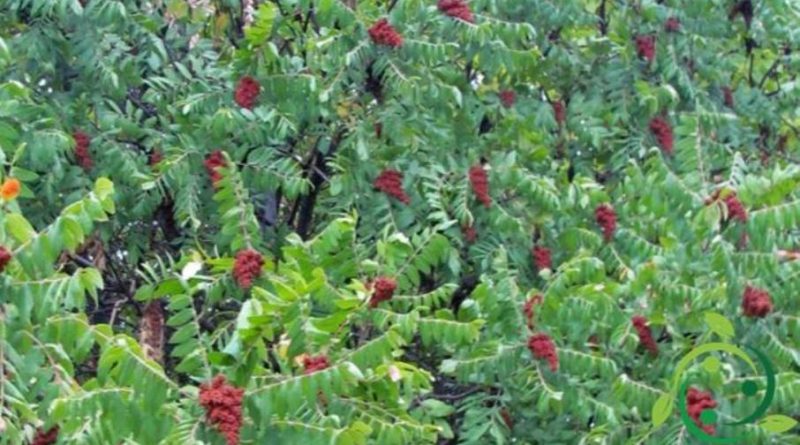 How the sumac is cultivated

The sicilian sumac (Rhus coriaria L.) is suitable for any kind of soil, even the most arid. If you choose to grow the plant quickly you have to put it in a clayey soil, well drained and rich in organic matter. It is essential to water the plant once a week to prevent water from stagnating for a long time. In this case there is a risk of damage to the roots. The fertilization must be done in the autumn using an organic fertilizer. Pruning is not necessary, but if you prefer to give a shape to trees and shrubs it is advisable to intervene in February. Disinfection should be avoided as much as possible because this plant is unlikely to be attacked by illness. It is a careful observation of the surrounding ecological balance and the presence of biodiversity to provide insects, mushrooms and other cryptogams a food polyphage system that ensures good plant health. The plant multiplies at the beginning of winter by splitting sprouts that are born at the foot of the mother plants or by cuttings to be rooted in April in sandy land. Also, it is possible that the margin to be executed in June.

In Sicily, two populations were cultivated: Summation “Mascolino”, the most sought-after species with more vigorous plants and containing tannin by 28% -34%, cultivated particularly in the provinces of western Sicily and the summation called “Femminello “, Less valuable for a tannin content lower and widespread above all spontaneous in the eastern part of the island.
As the species is very polloniferous, the cultivation was once treated as a cedar wood when the plants were planted annually by cutting the new jets when the leaves assumed no consistency; The harvest took place during the months of June, July and was mainly carried out by female labor force. The buds gathered in bunches were left to dry in the sun for 4, 5 days and then threshed to separate the leaves from the petioles and the wood.