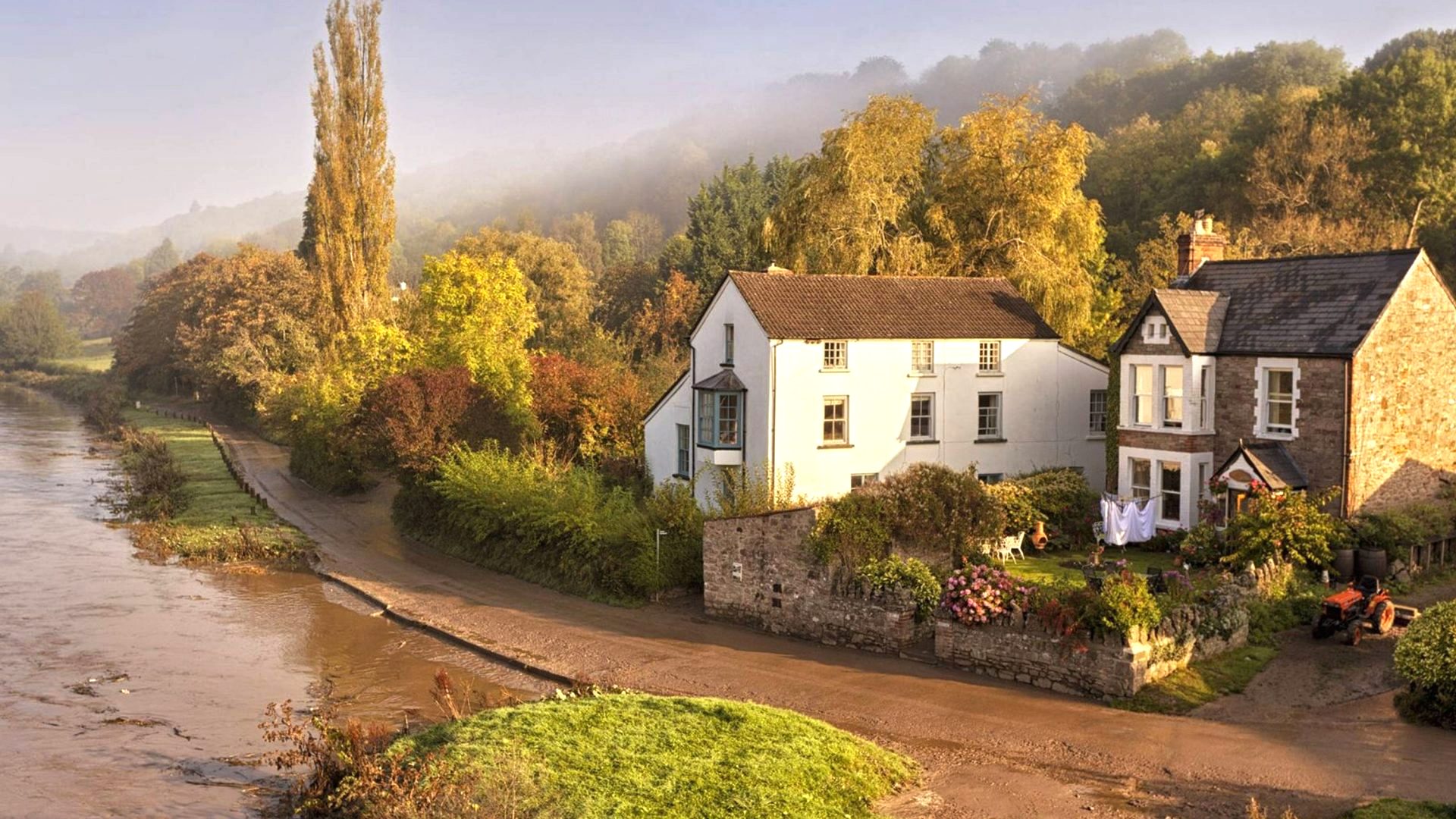 I am very sorry to note that in all the discussions, opinions and hypothesis regarding the great crisis that is afflicting our Country (which is, however, a worldwide crisis), the only aspects that are analyzed are almost exclusively the economic and financial ones. If we go beyond the numerical aspects (bank statements, debts, etc.) we can see that the origin of this crisis has very distant roots and was not born in the halls of banks or Parliaments, but it was born in the Heart of Man. The west is sick: seriously sick; I always sustain that we westerners (a term which today is not very configurable) are corrupt inside; a corruption that is not economic (terms which we are used to thinking in) but moral. We think, we decree, we legislate, we exclusively build hypothesis with numerical and economic logics without thinking that man is a Manifestation of something More; he is a Being that Surpasses; he is an Image of the Beyond. Yet today the west speaks another language.

Fifty years of economic policy have destroyed the Culture handed down by our Fathers; a culture that had grown through millennia of observations and experience. When American and European Colonialism invaded the world, it devastated every form of culture, every trace of that Morality that Nature had taught man.
Destroying the structures of nature, we destroy the anthropological Spirituality; deviating the ecosystem, we deprive man of his Soul. We create a creature which is both alienated and alienating.
Too many teachers, men of finance, politicians, experts (a word that we should no longer use) are continuing to kill the soul of this Country. Emptying our countryside, forcing the few remaining farmers into debt, imposing irresponsible rural models or not defending responsible ones.
The European Union and the United States are the ones who are really to blame for this disaster. Acting on corrupt Ethics, they want to finish destroying what little remains.
The country is a place of devastation (as if it were not the house of the sovereignty of a people); agriculture is pushed towards using methods that are the products of a “Regime” science*; this profound corrosion of human Knowledge is imposed as being correct, sweeping away every other epistemological form as if they were heresies.
The energy that we spend in it is neither economical nor efficient.
We have to dare to denounce all this infamy without falling into the trap of the logic of “Western Wisdom”, which would leave us dazzled and disorientated.
We have to use new ways of reasoning, even if they are “as old as the hills”, ways that are not based on economic indexes or values, and give back a new sovereignty to the components of our territory.
We are tired of a Corrupt Political Culture * * that corrupts.
We are tired of hearing the terms free and freedom misused and abused: Expressions such as free market, free circulation, free competition, etc. harbour ethical monstrosities that conceal within them only the great and immoderate interests of the few (who, funnily enough, act in a monopolistic or oligopolistic regime).
The atom is free but only according to certain rules; the universe is free following its own rules. Man is really free, with all of his manifestations, when he acts within the rules.
When we replace the rules of Nature with those of the interests of the modern colonizers we destroy the Hopes of our children.
Soon the new Plan for the Rural Development of the European Union will be produced (just as similar plans are being evaluated in the United States and in other countries of the world).
These announce the latest failure; it is not a question of being a doom monger.
You see, some of us know how to read the planning documents, the white papers and the norms relative to the issue and we understand that no good can come of them.
These policies have made us poor, but it is a new kind of poverty, worse and greater than that of old, because it has also deprived us of contact with our Earth. She who fed us with Knowledge.

Guido Bissanti
* With the term regime I refer to the new regimes imposed by the Multinationals and by Big Finance.
* * Ethical corruption and the distortion of the Truth represent the greatest Corruption.