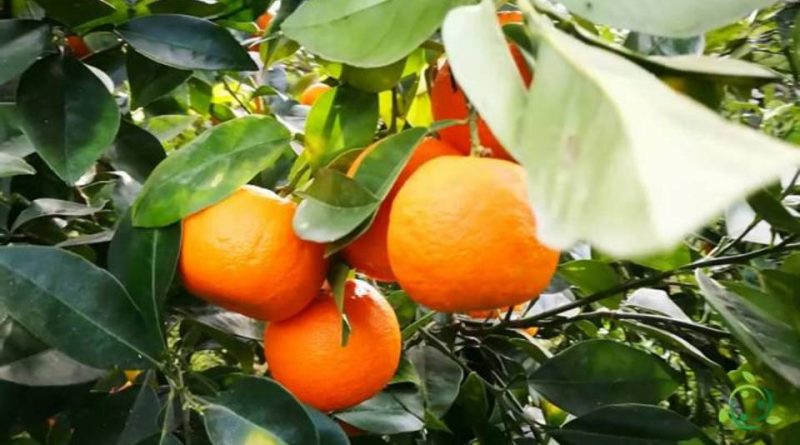 How to prune bitter orange

The bitter orange or melangolo (Citrus × aurantium L.) is a fruit tree of the Rutaceae family native to Southeast Asia. This plant has been growing for centuries as an autonomous species and propagates by grafting and cutting even in the Mediterranean environment and in South America.
It is an ancient hybrid, probably between the pomelo (Citrus maxima) and the mandarin, (Citrus reticulata) and many varieties of this species are used for the extraction of the essential oil used by the perfume industry and as a flavoring additive. It also boasts medicinal properties.
Compared to sweet orange, bitter orange has a much higher resistance to low temperatures and is mainly used as a rootstock for many citrus fruits.
The fruits of the bitter orange are used in the food industry to obtain fresh or dried peels for pastry or for the production of liqueurs (such as Curaçao) and in pharmacology for the preparation of tonics; it is also cultivated as an ornamental plant.

Training system –
The training system that is most frequently used is that with full foliage, leaving 3-4 branches at a height of about 40-50 centimeters from the ground, while the planting sixths are 5×5 meters.
The full canopy training system, which simplifies crop care, such as pruning and harvesting, is also useful for ensuring adequate protection for the plant from too powerful sun rays and strong winds.
Pruning operations must be carried out before the summer season and must be carried out by thinning out some mixed branches, but also by cutting the suckers that are at the base of the most important branches, as well as the lower branches in order to ensure better air circulation , as well as eliminating the driest branches and those withered.
Furthermore, since it bears fruit on one-year-old branches, it is a good rule to only carry out branch removal cuts and not shortening or trimming cuts. Furthermore, when pruning, the natural shape of the plant must be maintained as much as possible to prevent fruiting branches from forming only in the outermost part of the crown.
In general, the bitter orange pruning technique is very similar to that of sweet orange.

Cultivar –
There are many bitter orange cultivars. Among these we remember:
– Caniculata variety which has flattened orange fruits with an irregular skin;
– Salicefolia variety (with willow leaves), with narrow and long leaves, while the fruits are the same as those of the classic bitter orange;
– Corniculata variety; it is an ancient variety known in Italy since the 17th century. It has fruits with a rather wrinkled skin, an acid-bitter pulp and with protuberances that resemble small ‘horns’, hence the name of the cultivar. The leaves have a beautiful deep green color with a typical winged petiole, present in all bitter orange cultivars. It blooms mainly in spring, has white flowers, with an intense aroma, similar to those of sweet orange.
– Bizzarria variety; this cultivar presents at the same time fruits of bitter orange and citron lemon, as well as particular lumpy, yellow, orange and green fruits, with characteristics of both species.