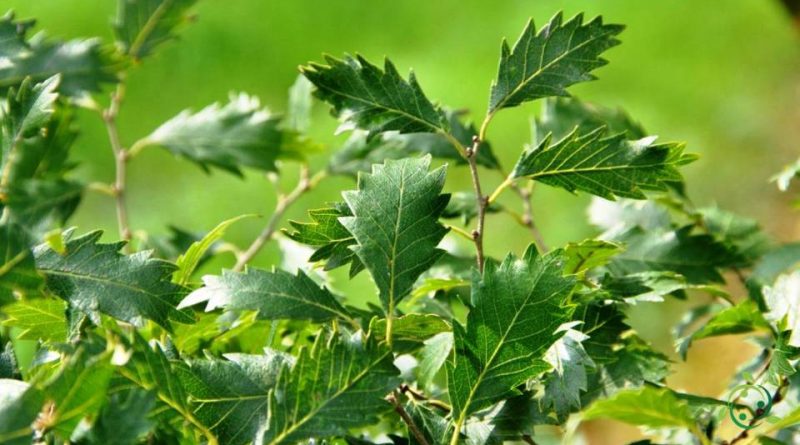 Reproduction of the Caucasian elm

The Caucasus Elm (Zelkova carpinifolia (Pall.) K. Koch) is a plant native to the Caucasus and Iran that was introduced in Europe around the mid-eighteenth century for ornamental purposes.

Suitable breeding habitat –
Zelkova carpinifolia is a tree native to the Caucasus, Kaçkar and Alborz mountains in the extreme southeast of Europe and Southwest Asia.
It is one of the emblematic relict plant trees present in an area that includes Azerbaijan, Georgia, Armenia, Iran and Turkey. There are two subpopulations located in the Ircana forest (Talysh and Alborz Mountains) and in the Colchica forests (western Georgia). These forests are of extraordinary value and are home to numerous relict species. In addition to these two regions, there are isolated and fragmented populations known from the mountains of Karabakh, Anatolia in Turkey, northwestern and eastern Georgia and the Iranian part of Kurdistan. The species has an estimated extension of over 533,480 km2.

Propagation –
Zelkova carpinifolia is a deciduous tree that can reach 30 meters in height, which is used in nature for its wood. It is also grown as an ornamental in parks and large gardens.
The plant grows naturally in Western Asia: Turkey, Georgia, Azerbaijan, Armenia, Iran and is a very cold tolerant plant, able to withstand temperatures that drop to around 25 ° C when dormant, although spring vegetation can go subject to late frosts.
It is a relatively shade tolerant plant that prefers deep, moist, clayey soil that can be acidic or alkaline.
Zelkova carpinifolia is a fast growing tree.
Propagation occurs by seed. The seed should be sown as soon as it ripens while the stored seeds require stratification and should be sown as early as possible during the year.
The young seedlings must be grown in the greenhouse for the first winter and transplanted in late spring or early summer, after the last frosts expected, of the following year.

Ecology –
The Caucasian Elm is a species in significant decline due to extensive deforestation. The population reduction is estimated to be at least 30% in the last 210 years (three generations) and most of the habitats where it grows have been irreversibly destroyed or altered throughout its range. Therefore, the species is assessed in the IUCN Red List as vulnerable (A2c).
The species has in fact been extensively deforested for its precious timber. Its dense wood is moisture resistant and has been used in the construction industry and also for door and window frames in mosques.
This plant is grown as an ornamental tree in Europe (huge specimens can be found in the western Georgian province of Imereti and used to decorate village courtyards and provide pleasant shade) and more rarely in North America.