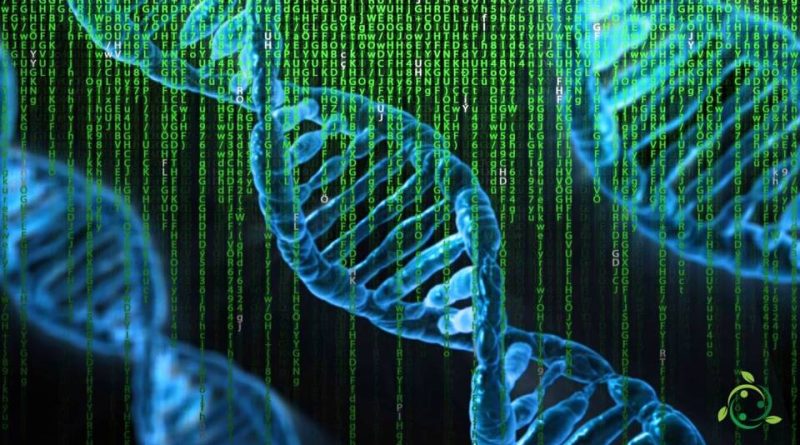 With the term genotype, a term that comes from the German gen, deriving from the Greek génesis and from the Greek “τύπος” that is: type, we refer to all the genes that make up the DNA of an organism or a population.
The term, coined by Mendel in the mid-19th century and forgotten by the scientific community for decades, was recovered by Hugo de Vries and Carl Correns in 1900.
The genotype contains the genetic profile of an individual, that is the totality of the genes present in his genome. Depending on the meanings, the term also indicates the set of genes involved in the determination of a single phenotypic trait.
This term is also used to designate the type species on which a genus was founded.
In genetics, each gene, individually and / or cooperatively, contributes in a different way to the development, physiology and functional maintenance of the organism.
in this sense, the set of observable characters is called a phenotype.
The genotype, therefore, even if it does not define or determine the phenotype, allows us to interact with the environment (external or internal) in determining it.
For this reason, individuals who have the same genotypic makeup (as in monozygotic twins) are characterized by the same phenotype.

This behavior and external manifestation is explained through the mechanisms of epigenetics, that is, that activity of gene regulation which, through chemical processes, while not directly altering the nucleotide sequence, can modify the phenotype of the individual or of the progeny. These epigenetic phenomena alter the physical accessibility to the genome by molecular complexes responsible for gene expression, and therefore affect the functioning of genes.
The distinction between genotype and phenotype is verifiable when studying the family trees of some inherited diseases such as, for example, haemophilia.
Hemophilia is a disease that is transmitted by the X chromosome. As already described in Mendel’s laws, there are dominant alleles (G) and recessive alleles (g). In this case, there are no dominant or recessive alleles for males, as they are hemizygotic, i.e. possessing a single copy gene for those characters. Furthermore, the only X of the males is of maternal origin. If the father is haemophilic and the carrier mother (heterozygous, Gg) the disease will be transmitted to the daughters in 50% of probability, while for the remaining 50% they will only be healthy carriers; male children will be haemophilic in 50% of cases and healthy in 50%. If the father is healthy, the daughters will at most be carriers like the mother.