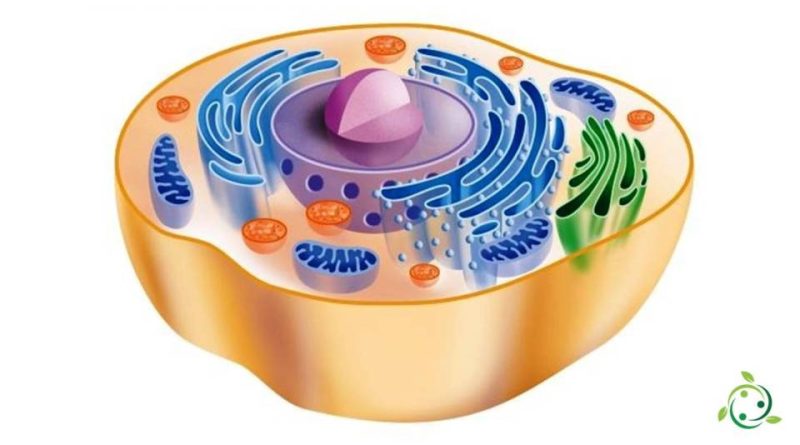 The term eukaryote, in biology, means an organism consisting of one or more cells which, by definition is in contrast with the prokaryotic ones, are characterized by a well-differentiated nucleus that contains most of the cellular DNA, enclosed by a porous envelope formed by two membranes.
In this way, the DNA is therefore retained in a compartment separate from the rest of the cell’s contents, the cytoplasm, in which most of the reactions of cellular metabolism take place.
The eukaryote is, therefore, an organism whose cells have a well-defined nucleus delimited by a membrane (nuclear envelope) that isolates it from the cytoplasm. The nucleus contains the genetic material (DNA) that controls the vital functions of the cell.
In eukaryotes we find two types of characteristic corpuscles which are mitochondria, present in all eukaryotic organisms and chloroplasts, present only in green plants.
Eukaryotes are also one of the two domains in which living beings are divided, which include protists, plants, fungi and animals.