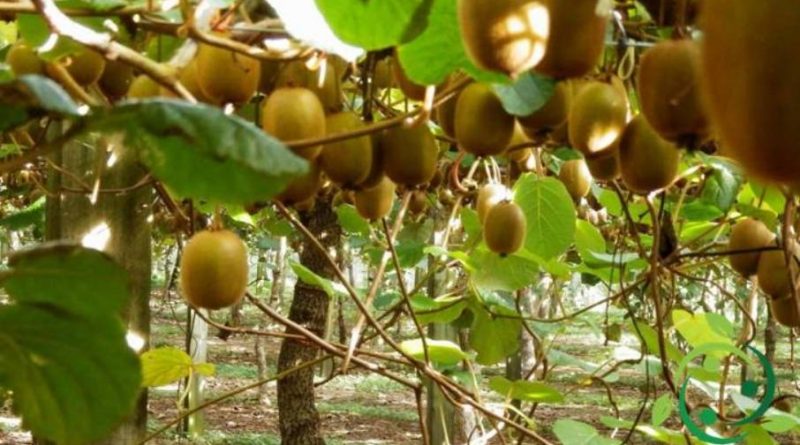 How to prune Actinidia

Kiwi or Actinidia (Actinidia deliciosa (A.Chev.) CFLiang & ARFerguson, 1984) is a climbing plant from the Actinidiaceae family, native to the southern part of China. For its botanical and morphological characteristics, the actinidia must be grown on supports and the most common forms of breeding are the tent with 4.5 x 5 m, and the pergola with a 4.5 x 4.5 m. recent forms of breeding are the Tatura trellis and the fusetto.La pruning of production aims to eliminate the branches that have already fructified. While the green pruning is time to make better lighting inside the foliage and to eliminate suckers, badly placed branches and thinning.In this card we will see how to prune the Actinidia following the precise patterns. The pruning of the kiwi must be done correctly in order to obtain good-sized, green and juicy fruits.As first information, as the kiwi is a dioecious plant, that is, with male flowers and feminine flowers brought from different plants, even pruning male and female plants are different. In a Kiwi plant therefore, the two sexes must be present and it is advisable to respect a ratio between male and female from 1/6 to 1 / 8.The most suitable time to carry out the kiwi pruning is the month of February and, depending on the more or less cold weather conditions, at the end of winter and before the arrival of spring. In this period we intervene both on the branches that have already fructified, eliminates doli, and on those that have been damaged by frosts and winter perturbations.

The purpose is to lighten the plant, stimulate it to produce larger and higher quality fruits and prepare it in the best way to bloom. A second pruning (green pruning) can be done in May: this operation should be done to thin out the excessive leaf vegetation and allow a greater aeration of the plant. however, this operation must be done with criteria, without exaggeration, otherwise there are two consequences: excessive reduction of the photosynthetic leaf surface (with a decrease in the plant’s elaborations to the detriment of fruit size and good ripeness) and greater risk of sun-blocking fruits that affects with a deterioration of their quality. As for the pruning of male plants it would be preferable to prune them in late spring, after flowering, to avoid excessively decreasing the production of pollen. Let’s see in detail how to operate. develops the production almost totally on the branches of the year, on these productive branches the fertile buds are the 5/7 basal (the closest to the insertion of the branch). The branches that have fructified must instead be completely renewed within 2 or 3 years.Once chosen the branches that will have to go to fruit these must be shortened to 5-7 buds.From these will originate the small fruiting branches on which, after the fruit set, the green pruning must be practiced, which consists in recutting them to 8 -10 buds beyond the insertion of the last fruit. Every year new branches must be kept inserted on the old wood for the renewal of the branches. Finally, the masculine plant as mentioned, it is preferable to prune it after flowering by removing 40-50% of the branches that have flowered.