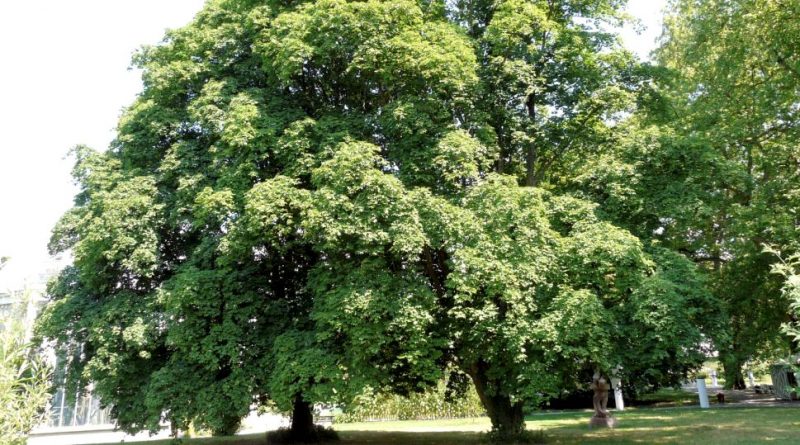 Etymology –
The term Acer derives from the Latin name dell’Acero, cited in Pliny and Ovidio which originates from pointed, pungent acer acris, both for the pointed shape of the leaves and for the use of maple to make spears. The specific epithet cappadocicum would refer to its origins of Cappadocia, the historical region of Anatolia. The name lobelii attributed to the subspecies is in honor of the Flemish botanist Mathias de Lobel (or of L’Obel, latinized in Matthaeus Lobelius, 1538-1616), court physician in London and author of a famous Historia plantarum.

Geographic Distribution and Habitat –
The Acer cappadocicum lobelii, also called lobed maple is an endemic species of central-southern Italy, from Abruzzo to Calabria, where it is present discontinuously in the hilly and mountain (typically between 700 and 1700 m); present in the southern Apennines, it is found in areas attributable to the Fagetum pedagogy of these regions. 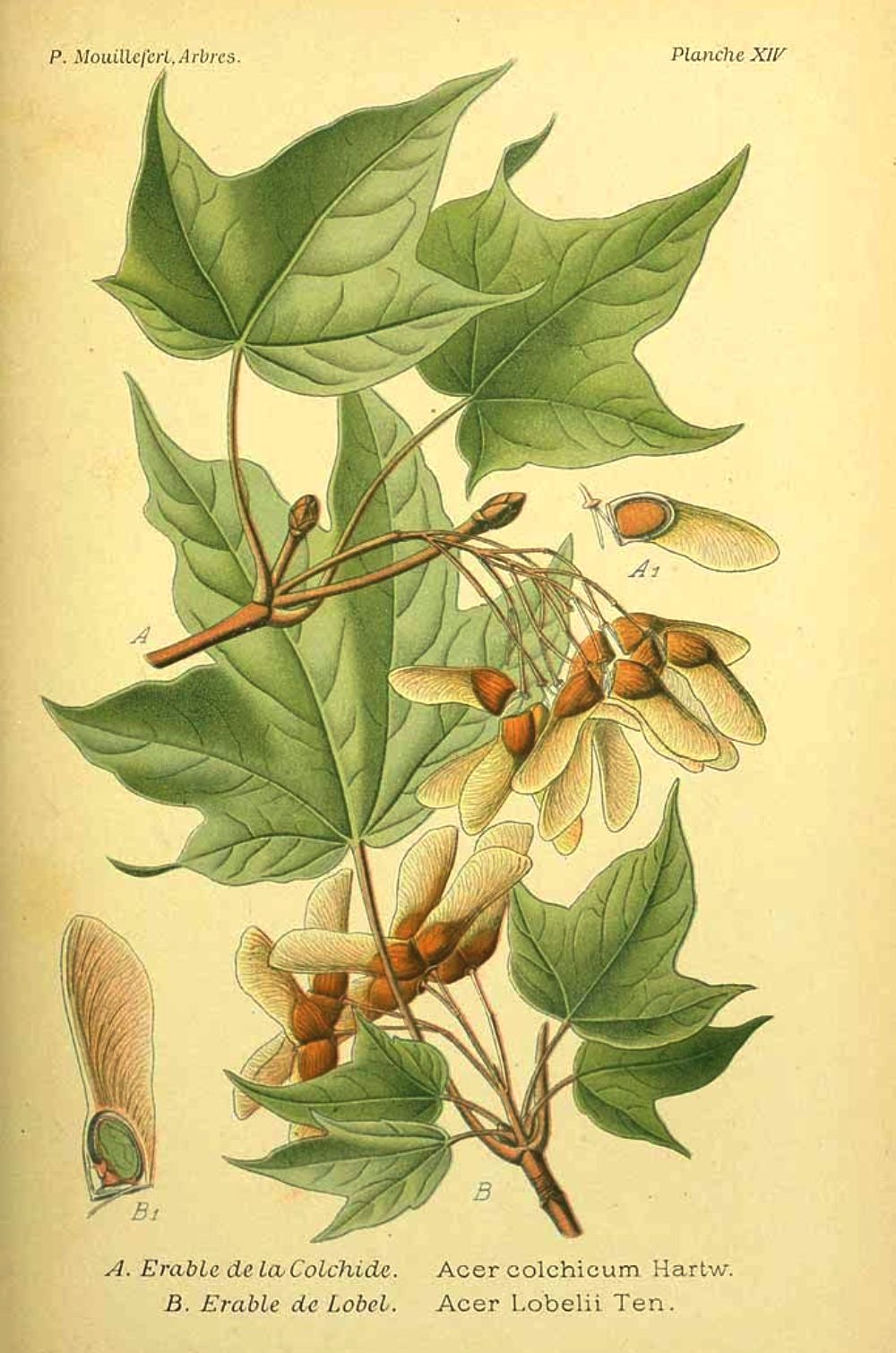 Description –
Lobelius Maple is an arboreal species that can reach 20 meters in height and has a poorly expanded foliage. It is a deciduous species with a narrow and columnar bearing. The young branches are covered with whitish blue pruina which then, when ripe, become green. The leaves are opposite, 6-12 cm long with five wavy lobes and pointed towards the extremity; they are smooth or slightly toothed, shiny, dark green above, lighter below, yellow in autumn. The cut stem gives off a milky sap. Presents of the erect bunches of green yellow flowers that bloom with young leaves. The fruits with green wings, which are Samaras, are up to 2.5 cm long.

Cultivation –
Acer cappadocicum lobelii is a plant that best adapts to various types of soil, with a somewhat variable pH. Even the exhibition is quite indifferent, but in order to grow better, especially in the last years of life, it requires a sheltered position.

Uses and Traditions –
Lobelius maple is an endemic species of central-southern Italy (some authors also include some related forms, typical of limited areas of the Balkans). This species is also occasionally used as an ornamental plant. Because of its pollon capacity, discreet even in the absence of disturbances, it can be used to consolidate landslides. As with other maples, its wood can be used for making musical instruments.

Preparation Mode –
Acer cappadocicum lobelii has no particular uses outside forest, naturalistic, ornamental or for the construction of particular artifacts or musical instruments.