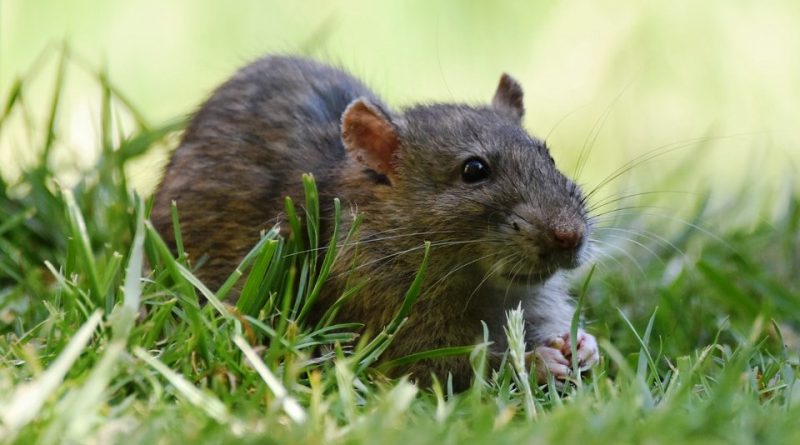 The brown rat (Rattus norvegicus Berkenhout, 1769) is a rodent belonging to the Muridae family.

Geographic Distribution and Habitat –
The Brown rat is the most common and widespread species of Rattus, present practically all over the world, which in Europe supplanted the pre-existing black rat (R. rattus) between the end of the Middle Ages and the Industrial Revolution.
This mammal is native to Asia, in an area ranging from northern China, Mongolia and south-eastern Siberia.
It subsequently spread, also exploiting the lines of trade, and today it is present wherever man is present, with few exceptions (Antarctica, Alberta and some special reserves in New Zealand).
In Italy, the species is widespread, with the exclusion of the higher altitude areas, throughout the peninsula and the major islands, as well as in some minor islands such as Elba, Pianosa, Ustica, Ponza, Tavolara and Asinara.
Its habitat is often that of rivers, ponds and in general with permanent sources of water, even brackish, from sea level to mid-hill: however, it is a distinctly anthropophilic species, which prefers environments with strong and permanent anthropization, colonizing the sewers (hence the name “rat of the sewers”, as opposed to the rat of the roofs which prefers dry areas), landfills and in general areas where there is a strong dispersion of food and poor hygiene. 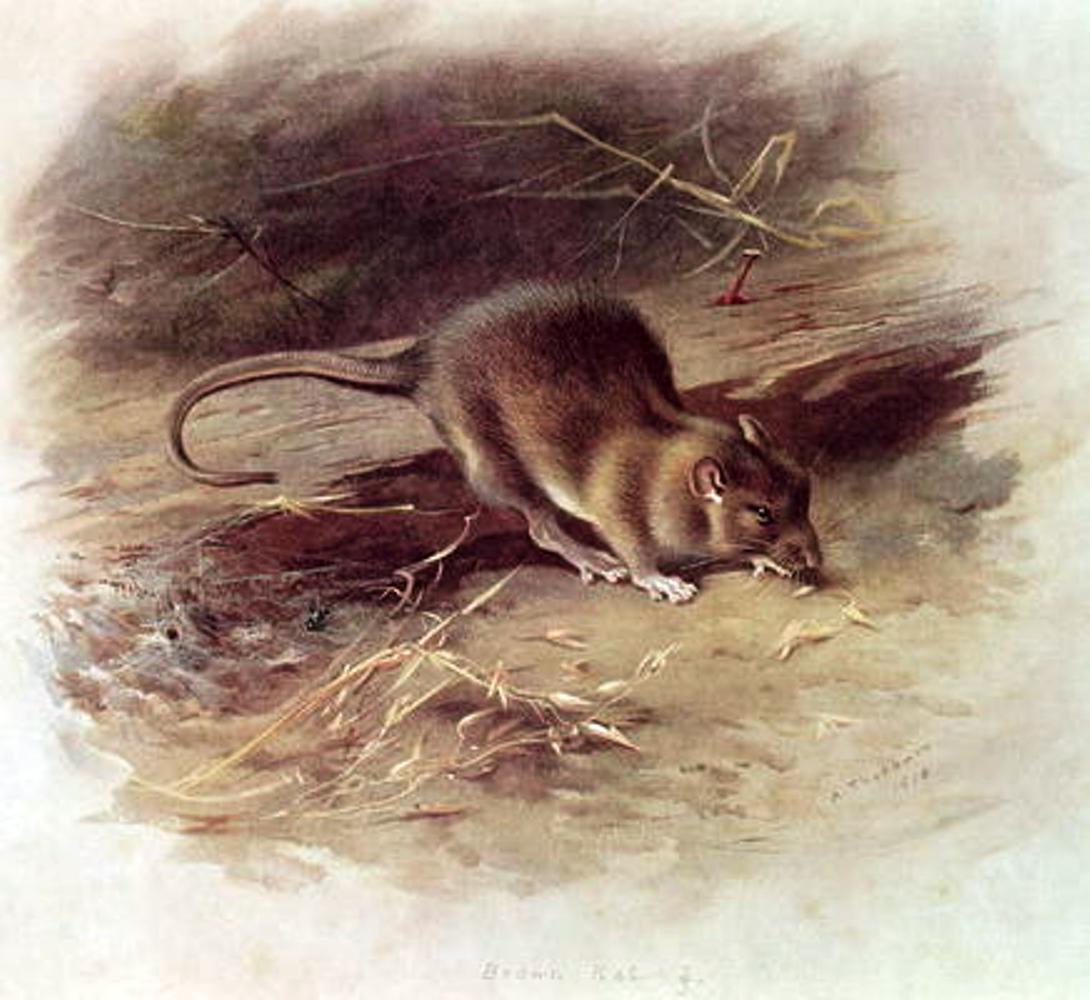 Description –
The Rattus norvegicus is recognized for having a head-body length of: 20-28 cm, a tail length of: 17-23 cm, for a weight of: 270-580 cm
It has a sturdy body with smooth hair, longer on the back. Above especially from gray to reddish-brown (in the darker juveniles), below whitish-gray or gray.
The muzzle is blunt, the ears are short and the eyes are small.
The legs, moreover, are whitish in color, with a robust tail, longer than half of the body.
The species has a sexual dimorphism with the male larger than the female.
The verses are: squeaks, hisses, snorts, screeches, grumbles, mumbles, groans.

Biology –
The Rattus norvegicus, in the presence of favorable climatic and territorial conditions, can reproduce throughout the year, being able to have, on average, seven litters a year for each female. This condition is diminished at high latitudes or in mountainous areas: during the colder months the reproductive rhythm is slowed down, even if never completely stopped.
Males become sexually mature around three months of life, while females around four. Rarely, however, the males manage to mate immediately, as they are still small in size and therefore outclassed by the older larger males in the competition for mating.
The female’s estrus lasts about six hours and during which she mates promiscuously with the males, reaching a total of 500 sexual intercourse.
The gestation period lasts up to 24 days, at the end of which three to fifteen puppies weighing 6 g each are given birth, blind, deaf and naked: they are however able to emit ultrasounds to urge the mother to stay careful to move or to feed them.
In many cases, more females give birth in a single room, and then indiscriminately breastfeed all the babies who ask for the feed, regardless of whether or not they are children: in any case, it seems that the time and energy that each female spends on litter are inversely proportional to the numerical consistency of the litter itself.
Furthermore, after 18 hours after the birth of the litter, the female is receptive again and can be impregnated again.
Puppies open their eyes around two weeks of age and are weaned around one month of life. After another week they become independent from their mother.
The average life expectancy of this rodent is two years in its natural state, while in captivity it reaches up to four years of life.

Ecological Role –
The Rattus norvegicus is a mammal that also swims underwater and climbs easily. He builds complicated underground burrow systems. It is used in research laboratories.
The Brown rat, also known by the names of: Norwegian rat, rat, surmolotto or pantegana is a rodent mammal with a very varied diet, which includes residues of all kinds, both of animal and vegetable origin. In certain environmental contexts it can become an active predator of small mammals (lizards, mice, chicks, etc.), which, once captured, can be momentarily accumulated inside the underground burrow.
In any case, these are basically omnivorous animals, which nevertheless prefer to feed on meat when the opportunity arises: the specimens that live in urban areas feed mainly on waste, eating practically everything edible they can find: they can feed on without harmful consequences for the organism even of leather and soap.
When this mammal lives in natural habitats it tends to feed mostly on cereals, even if there is a variation of diet depending on the population taken into consideration: rats living in river areas or near the sea, for example, can hunt the fish or molluscs by capturing them with the front legs, while those of areas poor in food of vegetable origin can fall back on birds and their nestlings.