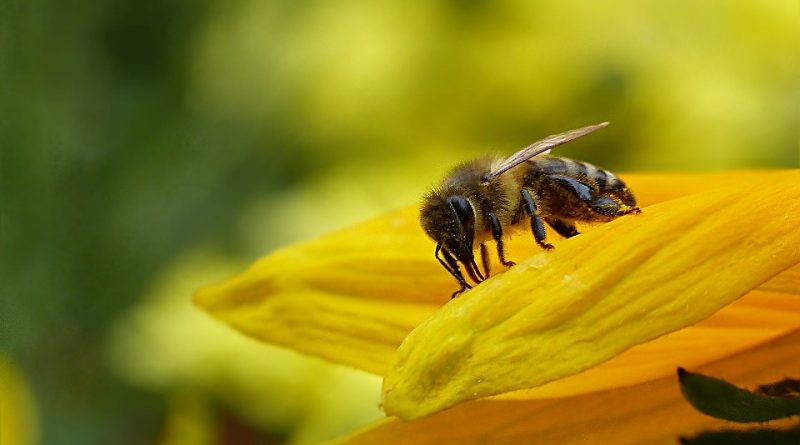 The World of bees

The history of man, agriculture and bees is a stream that for 10,000 years has flowed calmly and undisturbed in the riverbed of mutual respect.
In an ancient cave painting we see a man who, with fire, chases bees out of a beehive to seize honeycombs full of honey.
Soon humanity understood the value of the Bees, which was not only to provide honey. He understood the great role of these pollinators.
The tribes that later became sedentary began to cultivate the fields, raising livestock and bees. Apiculture was born with agriculture.
Beekeeping since the times of the Egyptians and ancient Romans did not evolve significantly until 1850.
In 1851 the American Reverend Lorenzo Lorraine Langstroth discovered the “bee space” and perfected the hive with mobile honeycombs using the frames.
The coexistence relationship between man and bee went on undisturbed until 1939, the year of the first use of the sadly famous DDT.
Since then, the war between Man and Nature has begun, where billions of living beings and the ancient man loved by Man: the Bee, are at the expense.
Bees are decreasing drastically, a phenomenon also observed with CCD or Colony Collapse Disorder (hive depopulation syndrome).
This high mortality, according to the researchers, is attributable to pesticides and in particular to neonicotinoids.

Bees die, flowers are not pollinated, the ecosystem collapses, food decreases.
The invention that was to increase production and feed the planet, that is, biocides, is leading us to the end of history.
Now the bees have decreased, more fragile, less vital and humanity? Poorer, more alone and with less hope.
Now we are at a crossroads: either the road that destroys the Nature of which we are cells or the Way of coexistence in which we become People.
But some multinationals would like to project us into an even more unlikely future, with mechanical bees, daughters of a lesser god.
Nature cannot be reprogrammed: it has its own software, immense, harmonious, perfect, unique.
Humanity is in the hands of itself and, if it were not clear what its destiny may be, the words of the great Albert Einstein remind us of it.
“If the bees disappeared from the face of the earth, man would have only four years to live.”