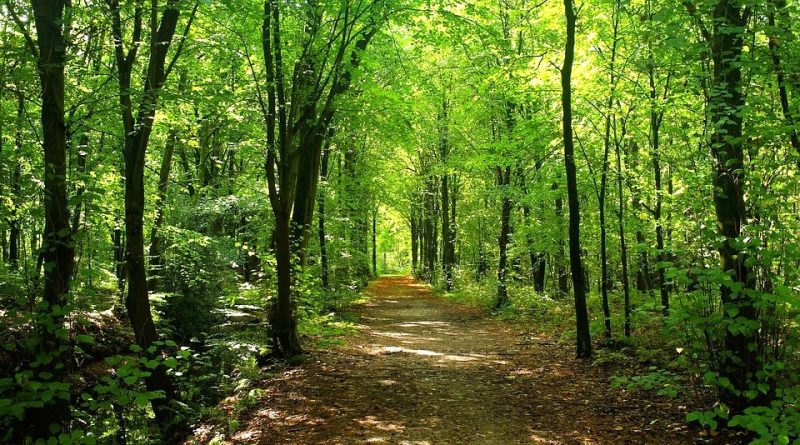 The term autotroph means a living organism capable of synthesizing its own organic molecules from inorganic substances and using energy not derived from assimilated organic substances.
The term autotroph is opposed to the term heterotrophic, referring to living organisms that use their own metabolism as complex energy molecules already synthesized by autotrophic organisms as energy sources.
The word autotrophic comes from the Greek and consists of the words αὐτός, itself and τροφή, nourishment.
Autotrophic organisms are plant species that, by means of the chlorophyll photosynthesis process, are able to synthesize organic compounds from elements, inorganic molecules, carbon dioxide and water through the contribution of the electromagnetic energy of solar radiation.
Algae are also among the autotrophic organisms, both eukaryotes and prokaryotes (such as cyanobacteria) and many bacteria.

The autotrophic process can also be obtained through the chemical energy released by inorganic processes and in this case, the organisms that use this mechanism are called chemoautotrophs.
In nature, most autotrophic organisms are photoautotrophs because they exploit photosynthesis reactions, that is, reactions that use sunlight and carbon dioxide (carbon dioxide) to synthesize organic molecules.
In nature, autotrophy is a fundamental process for the energy balance of the ecosystem. In fact all the energy that feeds living beings comes from the solar energy, appropriately fixed by autotrophic organisms in the form of chemical energy accumulated in carbohydrates.
There are also some particular autotrophs called optional autotrophs; these organisms usually perform chlorophyll photosynthesis, but in the absence of sufficient light they can occasionally become heterotrophic, through the use of organic molecules.
This energy, accumulated in carbohydrates, is then made available to heterotrophic organisms (animals, other bacteria, protists, other than algae, fungi, etc.) that use this chemical energy feeding on autotrophs or through more complex food chains.
The importance of the presence of autotrophic organisms is then completed with the production of oxygen; in fact photosynthesis reactions (with the exception of bacterial ones) release oxygen as a by-product, a fundamental element for the breathing process of many living organisms.
In the study of ecosystems, autotrophs are also referred to as producing organisms.