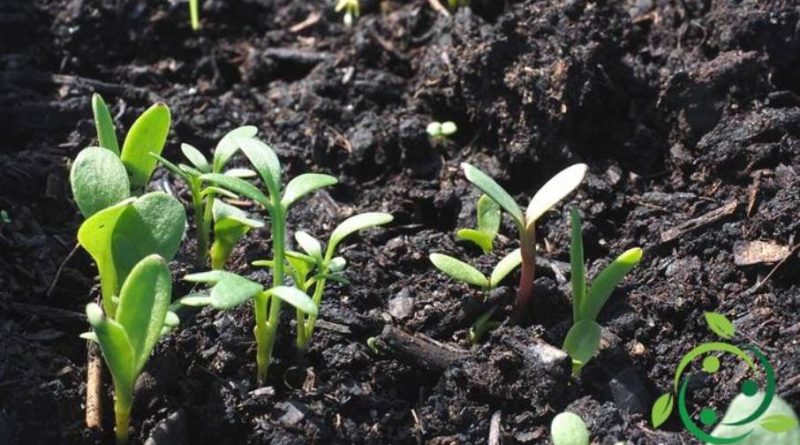 Role of nitrogen in plants

Nitrogen (N) is one of the most important elements for plant growth. The nitrogen content present in the soil strongly conditions the growth of the plants. This element, in addition to being an essential element of proteins and other biochemical molecules, intervenes indirectly on the processing of sugars produced by photosynthesis, becoming part of the chlorophyll. The presence of this element is even more important in young plants during the growth phase; in fact the nitrogen deficiency causes a limited growth, with the formation of chlorotic leaves and of reduced dimensions compared to the normal and with a decrease of their synthetic photo efficiency. On the other hand, if the nitrogen is found in excess, it causes imbalances in the biological cycle of the plant, with poor lignification of the tissues and greater predisposition to parasitic adversities, excessive vegetative growth, more intense water consumption and accumulation of nitrates in the leaves (very dangerous for human nutrition) and animal).

Nitrogen comes from various sources in the soil. The greater rate comes from the decomposition processes of organic substances present in the soil, through processes of humification and subsequent mineralization by microflora and microfauna, which make it available for radical absorption. Another aliquot comes from nitrogen fixation processes: in this process atmospheric nitrogen (which accounts for 78% of the air) in order to be absorbed by plants must be “fixed” in the soil through a series of processes operated by microorganisms ” nitrogen fixators “. A further, though minimal amount of nitrogen, comes from the disintegration processes of the parent rock of the soil and from meteoric precipitation (especially in the case of nitrate air pollution). Finally, especially in intensive agriculture, nitrogen often derives from the use of fertilizers. The removal of nitrogen from the soil is caused by the absorption of plants, by the phenomenon of leaching of soluble forms of nitrogen with percolation waters, by the erosion of the organic substance present on the surface, for some denitrification processes by soil bacteria and by volatilization due to evaporation in the atmosphere in the form of ammonia (NH3).
Plants absorb nitrogen in various forms: the main one is nitric (NO3-), then in urea ((NH2) 2CO), in ammonia form (NH4 +) or in organic form, directly as amino acids. The main source of nitrogen in the soil is organic, especially in natural soils, but it is also fundamental in cultivated land. The availability of nitrogen is achieved through the decomposition, in amino acids, of the remains of plant and animal origin in decomposition in the soil. On average its presence in the decomposing organic substance is 5%. From amminoids, ammonia is obtained through ammonia process which, through chemical processes and oxidative biochemicals, is transformed into ammonium ion (NH4 +), which can be directly absorbed by plants or incorporated into the humus. Finally, by nitrification, by special bacteria, there is the further oxidation of the ammonium ion in nitric and nitrate ions (NO2- and NO3-) and energy production. The form most used by plants is that in the form of nitrate.
As for urea nitrogen, this is rapidly transformed into ammonia nitrogen and is almost exclusively from fertilizers. The aliquot in ammonia form comes mainly from the decomposition of the organic substance and from the addition of fertilizers; this molecule can be absorbed by plants or undergo nitrification processes. However, the ammonium ion reacts with the colloidal substances of the soil (such as humus or clay), not subject to the leaching action of the percolation waters. This allows a more gradual availability (with advantages for the plants) as the nitrification processes require more time. Nitric nitrogen, from ammonia nitrogen, from fertilizer and meteoric precipitation has the characteristic of not being retained by soil colloids, so it is more subject to the washing action of the waters (depending on the type of soil and water supply) with losses (and groundwater pollution phenomena) before plants can use it.
For this reason the artificial nitrogen inputs (in the various forms that can be used by plants) and its management in the soil is a fundamental factor for plant health and soil fertility.
Both the deficiencies and the excesses of nitrogen can have unwanted consequences, and sometimes dangerous for human health, on plant development. The nitrogen deficiency is manifested by the chlorosis of the leaves, their early fall and / or stopping the growth of the plant. The excess of nitrogen causes, among other things, the weakening of the plant structure, making it more exposed to the attacks of pests and diseases and excess of presence in the leaves with dangerous consequences for human and animal health.