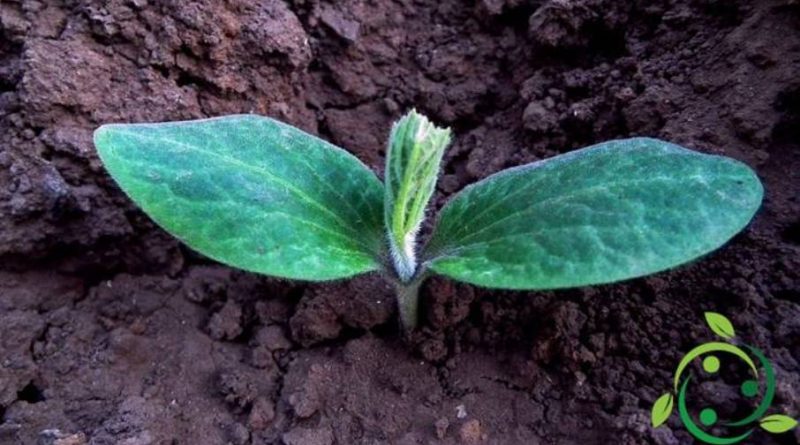 Role of chlorine in plants

Chlorine (Cl) is a microelement essential for the growth of plants but that they absorb in very minimal quantities and as Cl- ion. We see in general what the role of chlorine in plants is, what processes it supervises and the cases of excess or deficiency. Let’s say immediately that given the reduced necessity of the plant in respect of this element if the presence of chlorine exceeds the necessary quantities can exert a toxic action. The first and most important function that the chlorine plays is that relative to the photolysis of water inside the chloroplasts, during the photosynthesis process; in addition chlorine also acts as a temporary binder for the stabilization of manganese oxides. Another important function is the chlorine which concerns the important processes that regulate the opening and closing of the stomata.

In ordinary pedological and agronomic conditions, generally the chlorine content in soils is more than sufficient; if we then consider the contributions that come from irrigation, rain, waste in fertilizers, pesticides and atmospheric pollution, we understand how it is difficult for soil to occur in this element.
When chlorine deficiencies occur (which are very rare) they lead to a reduction in the surface of the leaves (due to an inhibition of cell division), with tissues that take on a chlorotic or bronzed color and then undergo a process of necrosis. In these cases the shoots and the vegetative apices are more fragile and break very easily. All these symptoms disappear quite quickly by treating the plants, possibly with potassium chloride.
Chlorine excesses are more likely to be in proximity to marine areas or subjected to brackish winds or to external inputs linked to irrigation water (especially brackish water), to fertilizers containing it as impurities. Normally the excesses of chlorine are added to those due to sodium (coming from sodium chloride) and with a complex diagnosis.