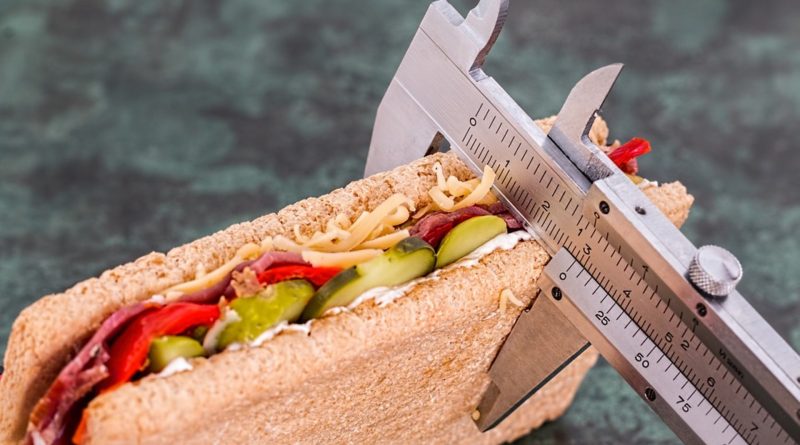 Food and Planet – for every malnourished person, two overweight

In a planet with constant population growth, estimates tell us that food would be enough to satisfy the caloric needs of the entire world population.
Unfortunately, the incredible waste, climate change and resource grabbing wars force over 800 million people to chronic hunger. It is estimated that about 1.3 billion tons of food are wasted every year in the world. With these quantities, 2 billion people could be fed. An ethical, environmental and social problem to which the policies of both “Western” and “developing” countries seem unwilling to occupy.

To stay at home, even in Europe there is a waste of food estimated at 88 million tons per year while 55 million citizens of the old continent are unable to feed sufficiently. If we want to photograph the situation in Italy, according to a report by ISPRA, the calories wasted are even greater than those used with good peace of our Mediterranean diet.
Although, according to numerous studies, the adoption of the Mediterranean diet in the European countries falling into the basin, has helped to ensure its inhabitants a healthy and long-lived life (which can translate into about 4.5 years of life expectancy) is witnessing a real “nutritional transition” that from a traditional diet, characterized by fruits and vegetables, whole grains, legumes and extra virgin olive oil is moving to a rich animal protein, processed foods rich in sugar, salts, low-fat fats and foods.
All of this is contributing to the increase of overweight or obese people, with an increase in the incidence of diseases such as diabetes, cardiovascular disease and cancer. Unfortunately, these statistics give the usual statistics: in Greece more than 60% of the population is overweight; in Spain and Israel there is a high prevalence of overweight even in younger age groups and in children (34.1% and 35% respectively in the 5-19 age group); in Italy, the data tell us that as many as 36.8% of boys between the ages of 5 and 19 are overweight.
On the background of these data, an ethical and political question: for every malnourished person in the world there are two overweight or obese, that is, people who are more likely to get sick than others, as many diseases can be influenced by the food models we adopt : diabetes (a new case every 5 seconds), heart disease (with 20 million deaths in 2015) and other chronic diseases including cancers (which determine 60% of deaths globally) and so on.
All this determines, on the one hand an unsustainable burden of health expenditure and on the other an incredible ecological footprint for the long runs of products from one continent to another, in spite of the principle of food sovereignty that is now evidently the only way to go through.