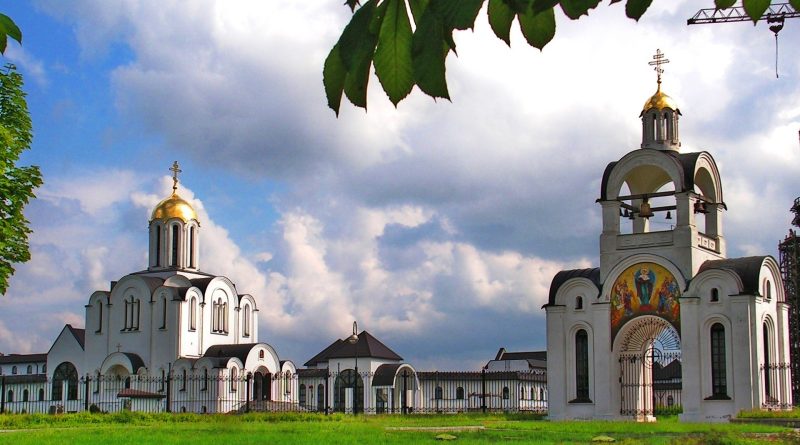 Belarus or White Russia is a state located in Eastern Europe. It borders Poland and Lithuania to the west, Russia to the east, Ukraine to the south and Latvia to the north; it is a landlocked state with navigable waterways.
Belarus is a semi-presidential republic and its official languages ​​are Belarusian and Russian since 1995. It is the only country in Europe where the death penalty is still in force.
The total population of Belarus as of 2019 was 9,475,174 inhabitants and the capital is Minsk with a population of 2,020,600 inhabitants (as of 2020).

Geography –
Belarus, which has a total area of ​​207 600 km², is located in Eastern Europe. This country has no access to the sea, but it has 11,000 lakes. It is crossed by four main rivers: the Nëman, the Pryp “jat ‘, the Dnieper (which heads towards Ukraine to flow into the Black Sea) and the western Dvina (which crosses the northern regions of the country). flat and rich in marshes, the largest marshy area is Polesia.
Its highest point is Mount Dzeržinskij, with 345 m, while the lowest point is on the Nëman River, at 90 m.
Natural resources of Belarus are forests, peat deposits, small amounts of oil and natural gas, granite, dolomitic limestone, marl, gypsum, sand, gravel and clay.
The northern territory is part of the Boreal biogeographical region.
Belarus is made up of extensive plains and low hills; to the south it has partly reclaimed marshy areas; to the northeast a large area of ​​lakes.

Climate –
Belarus has a continental climate, with a freezing winter and a relatively hot summer, and two short intermediate seasons. Continentality is accentuated as we move away from the sea and the Atlantic Ocean, and enter the great plains of Eastern Europe. The country is however exposed to air masses of different origins, Arctic or Russian, Atlantic or Mediterranean, so it can experience rapid changes in weather and temperature.
Winter in Belarus is freezing cold, with temperatures normally below freezing even during the day for a few months. The least cold cities are the western ones (see Brest, Hrodna), which have an average January temperature of about -3 ° C, while it reaches -4.5 ° C in Minsk and -6 ° C in the eastern areas.
In the eastern part of the country, snow cover is about a month longer than in the western part (about four months instead of three).
The coldest periods are those in which the Russian-Siberian anticyclone settles in the country, which has become rarer in recent decades. During these periods, the temperature can reach -30 ° C, but in the great winters of the past (when the average winter temperatures were about 5 degrees lower than today) it could even reach -40 ° C.
In spring, temperatures rise rapidly. The thaw occurs between March and April, which is also the worst time for travel due to mud, at least outside the cities and on unpaved roads. If at the beginning of April there can still be frost and snow, at the end of the month you can have the first warm days, with more than 25 degrees.
Summer in Belarus is quite hot, and on the contrary to winter, it tends to get progressively warmer as you go from north to south. The average maximum temperature in July is 23.5 ° C in the northern cities (Polatsk, Vitebsk), 23.5 / 24 ° C in the central cities (Hrodna, Minsk, Mogilev), and 24.5 / 25 ° C in the southern cities (Brest, Pinsk, Gomel).
During the summer, warm periods alternate, with highs that can approach 30 degrees, with cooler periods, in which the Atlantic currents prevail.
Despite the passage of some perturbations of Atlantic origin, the amount of sunshine is fair.
Autumn is a short season, with the temperature falling rapidly, and the weather quickly becoming cloudy, rainy and foggy. The first snowfalls occur between October and November.
The sun in Belarus is very rarely seen from November to February, while from May to August it shines for just over half the time (the days are very long, so the total hours of sunshine are not low). 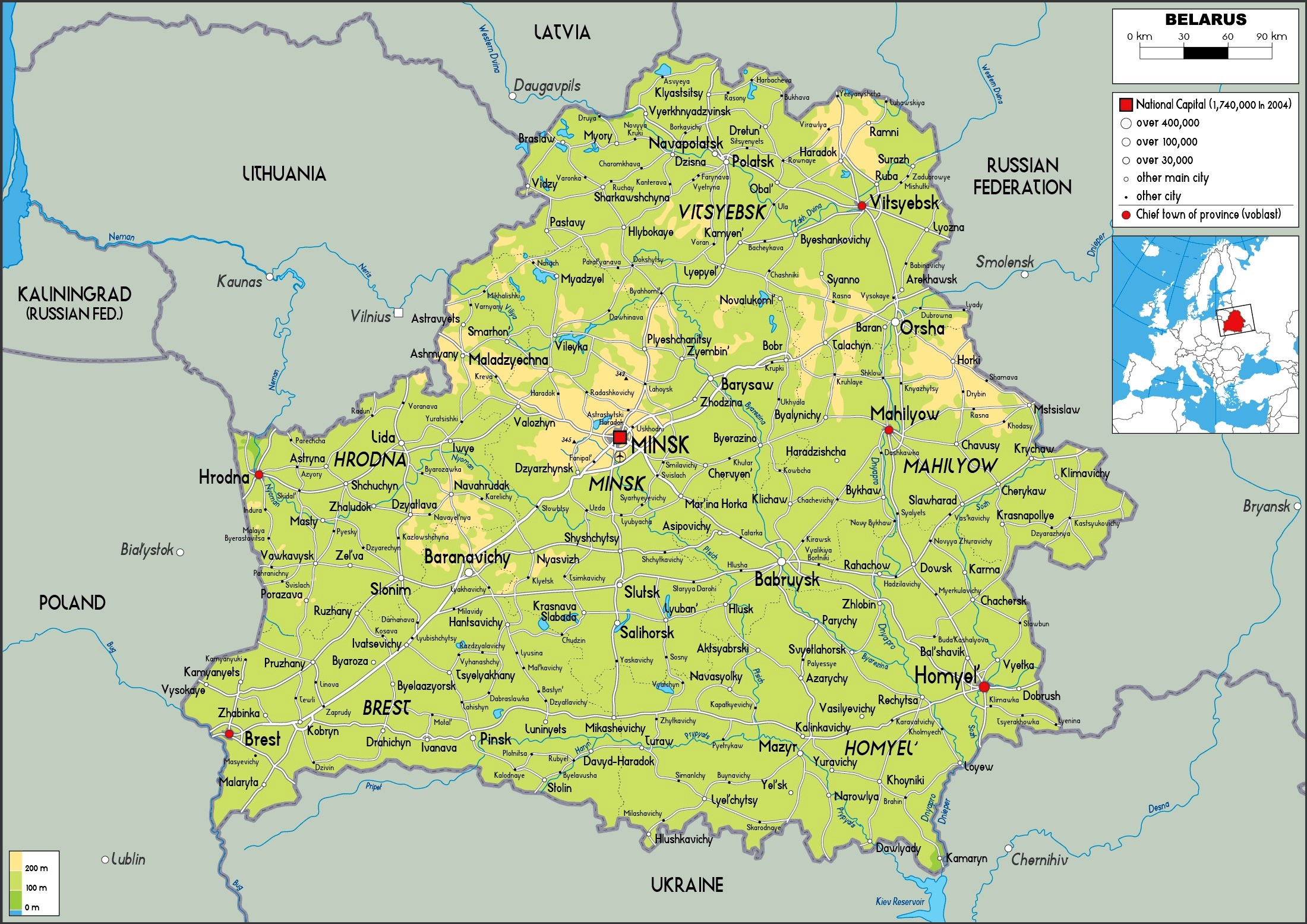 Flora-
Belarus is characterized by an ecosystem in which there are forest formations characterized by pines, firs, birches, elms and beeches, within which a particularly rich fauna lives.
Particularly in the northern forests, you will find pine, fir and birch trees, while in the southern ones, oaks, elms and white beeches predominate.
This country does not have a dense network of protected areas, however, to date, four national parks have been established which, in total, extend for about 3,300 km².
Among these parks we remember the Belavezhskaya Pushcha National Park, famous for its bison, is a fine example of this environmental protection policy. In addition, the numerous lakes and rivers of Belarus are home to a remarkable variety of fish.
The other national parks are: Braslawskija Azyory National Park, Pripyatski National Park and Naračanski National Park.
Finally, the Białowieża Forest National Park is a trans-national park that extends over the Białowieża Forest between Belarus and Poland and is included in the UNESCO World Heritage List.

Fauna –
As for the fauna, Belarus stands out for hosting about fifty species of mammals, including wild boars, moose, lynx, wild horses, mink and bison. Numerous species had been reported as endangered before the Belarusian government launched a large, intensive protection campaign. Furthermore, in addition to the famous European bison, the fauna includes wolves, lynxes and otters; birdlife is also very rich: 310 species of birds live here, including the great spotted eagle, the crane, the Lapland owl and the capercaillie.