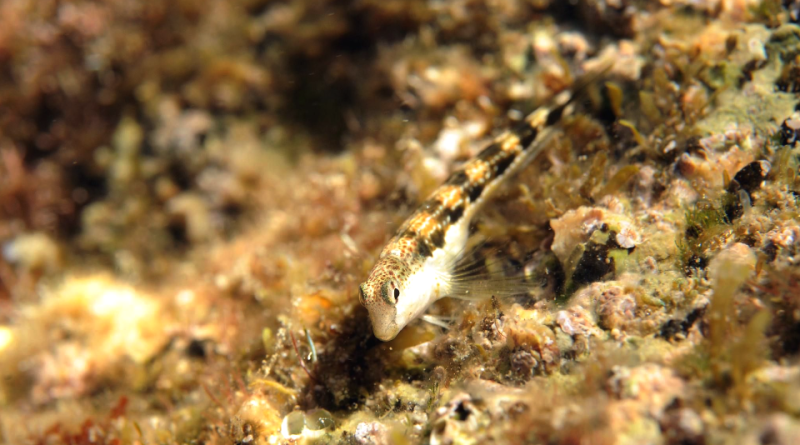 Geographic Distribution and Habitat –
The Microlipophrys adriaticus is a small fish endemic to the Adriatic Sea, where it is common, and widespread in the Mediterranean Sea and the Aegean Sea and also present in the Sea of ​​Marmara and the Black Sea.
Its marine habitat is in very shallow waters on bright rocky bottoms up to a maximum depth of about 2 meters. Being a stenoaline species, it never goes into brackish waters. 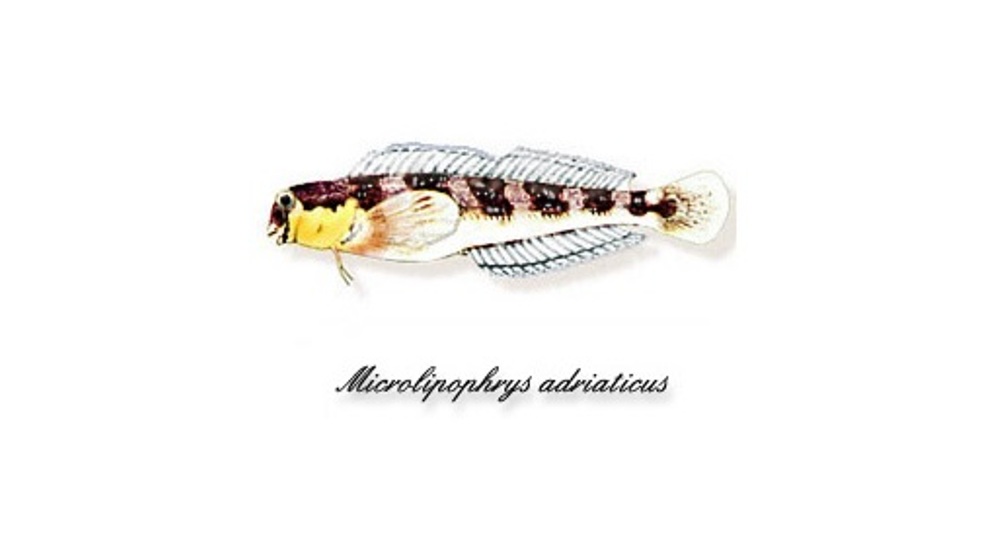 Biology –
Microlipophrys adriaticus is a species that probably reproduces in spring. It is oviparous, with external fertilization, with adhesive eggs laid in a nest. The nest is formed by a hole in the rock or in the sediment, or in a bivalve mollusk valve. The larvae are pelagic and are found in coastal shallow waters.

Ecological Role –
The Microlipophrys adriaticus is an endemic species of the Adriatic Sea but present, as mentioned, in other seas that lives in a few centimeters of water on boulders without vegetation and covered by barnacles.
It feeds on Crustaceans Barnacles of the genera Balanus and Chtamalus, but also feeds on algae and detritus.
Furthermore, this fish is limited to frequenting marine waters as it does not tolerate changes in salinity.
From the point of view of its status it is a species threatened by pollution as it is found in coastal areas and shallow rocky areas. However, the decline is unlikely to be rapid enough to fall into a threat category. Therefore the species is rated at Least Concern (LC).