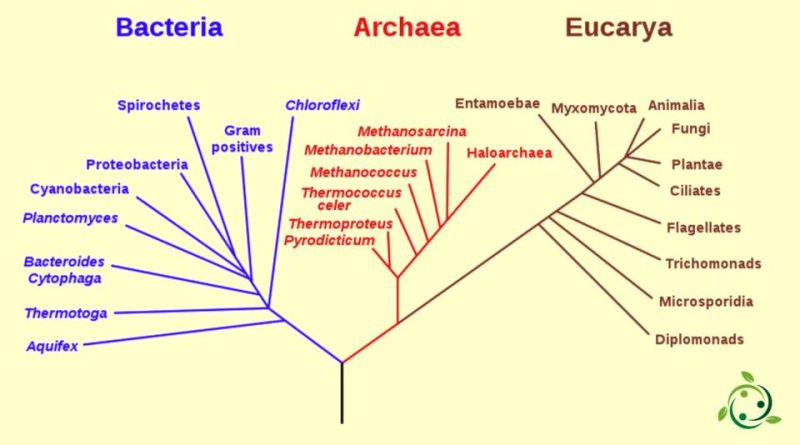 With the term, in biology, we mean the branching process of the lineages in the evolution of life. Its reconstruction is fundamental for systematics, which in fact aims to reconstruct the evolutionary kinship relations between taxonomic groups (at any systematic level) of organisms.
The term phylogeny comes from the Greek ϕῦλον “lineage” and γένεσις “genesis”. Phlogenesis is therefore the history of the evolutionary process undergone by species and other systematic groups from the moment of their appearance on earth.
Phylogeny therefore studies the origin and evolution of a set of organisms (usually of a species). The essential task of systematics is to determine the ancestral relationships between known species (living or extinct).
Phylogeny is studied with different scientific approaches.
One approach is the morphological one, yet another, obviously more recent and evolving, is the molecular one.
The schematic representation resulting from the phylogenetic analysis is represented by the so-called phylogenetic tree.
The phylogenetic tree is a diagram that shows the fundamental relationships of common descent of taxonomic groups of organisms.

The representation of relationships in this form (derived from the previous use in the family tree) is typical of the evolutionary vision expressed according to its initial concepts, according to which the development of life forms took place starting from a common ancestor (the trunk or the base of the tree, otherwise called root), which has given rise by speciation to different lines of descent, up to the currently existing species (the tops of the tree, otherwise called terminal branches). In a phylogenetic tree, each node (or bifurcation) represents the most recent common ancestor of the subjects at subsequent nodes, and the length of the branches may – or may not – be related to time or to the genetic changes between them.
This fundamental relationship does not explain all the evolutionary interconnections between different organisms, but only a part, albeit a very important one. Current research proposes an integrated vision of evolution by consolidating tree-structured phylogenetic relationships with other and different mechanisms.
Phylogenetic trees are built on the basis of anatomical, biochemical, genetic and paleontological data. The branch of science that deals with the study of this information and the compilation of phylogenetic trees is called computational phylogenetics.