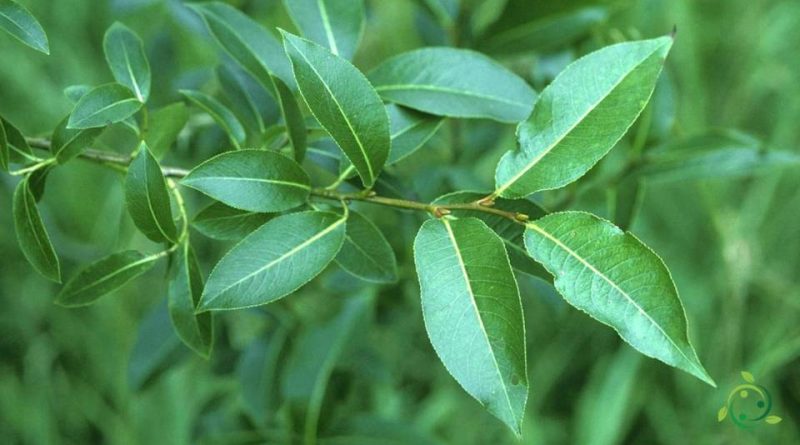 How the bay willow is grown

The bay willow (Salix pentandra L.) is a species of willow native to northern Europe and northern Asia.
It is a plant spread from the British Isles to central Siberia, and from the Alps to Scandinavia. In Italy, it is quite common in the Western Alps and is also found in Agro Nero in the Monti della Laga (Rieti).
It has glossy leaves that make it more decorative than many other willows, so it is often planted as an ornamental tree.
It has unisexual flowers in cylindrical spikes (5-7 cm long) carried by long leafy peduncles. The flowers are subtended by yellowish, ovate, rounded bracts with glands at the apex. The fruits are oblong capsules with numerous seeds accompanied by hairs.

Cultivation –
The bay willow is a plant that can be propagated by seed if it is in presence in humid soils. The seed must be sown immediately after harvesting, since its vitality is not maintained for long: it can also be propagated by vegetative means through woody cuttings from November to February or semi-woody from June to August. Due to the characteristics of the root system, it is preferable to place the cuttings directly in the home, taking care of the mulching especially at the beginning, or to carry out transplants during the autumn when the plant is still very young.
It is a long-lived plant, but like other willows it is fast growing.
For its government it is not strictly necessary to prune it every year, or every two, unless it is cultivated to obtain the young shoots to be used for the manufacture of baskets. Left to develop freely, a very beautiful and ornamental plant is obtained.

Uses –
Salix pentandra is grown in Central Europe as an ornamental garden essence. In Italy it is used in restoration interventions that use naturalistic engineering techniques in mountain areas.
From an ecological point of view, its foliage is a source of food for the larvae of various moth species, including Ectoedemia intimella.
The flowers attract bees and other insects for the nectar and pollen they produce earlier in the year.