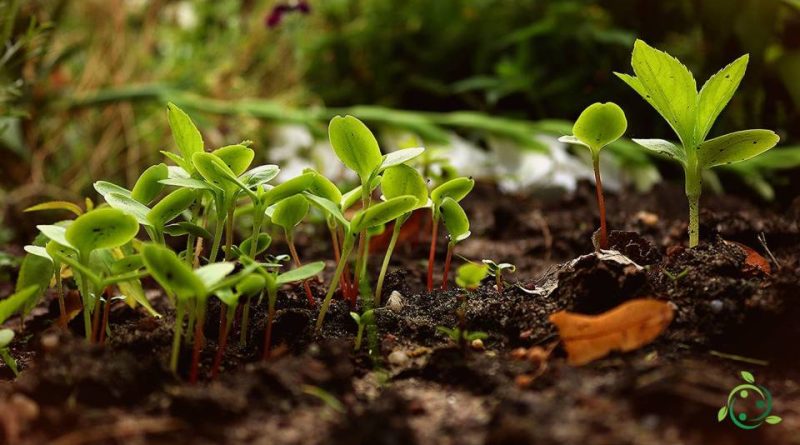 The term etiolation is a term of uncertain etymology which probably derives from the French étiolé, past participle of étioler «to make a plant deteriorate and discolor by keeping it in the dark».
Etiolation is therefore a process by which Angiosperm plants undergo alterations due to the lack of light.
These plants, due to the consequent absence of chlorophyll, have a faded yellowish color (a symptom known as chlorosis), with the development of smaller leaves. Furthermore, the activity of auxins – another consequence of the lack of light – causes an anomalous elongation of the stem, which in turn determines the increase of the normal distance between the internodes. This results in considerable drawbacks, in the case of too dense cultivated plants, such as the entrapment of cereals.

The etiolation is, therefore, the phenomenon that occurs in plants, due to insufficiency or lack of light, which due to the reduced or absent photosynthetic activity, have lightening and bleaching of the green parts, reduced growth, elongation of the internodes and poor mechanical tissues supporting.
Aetiolation is also a practice that is used as an agronomic technique in order to favor the emission of adventitious roots.