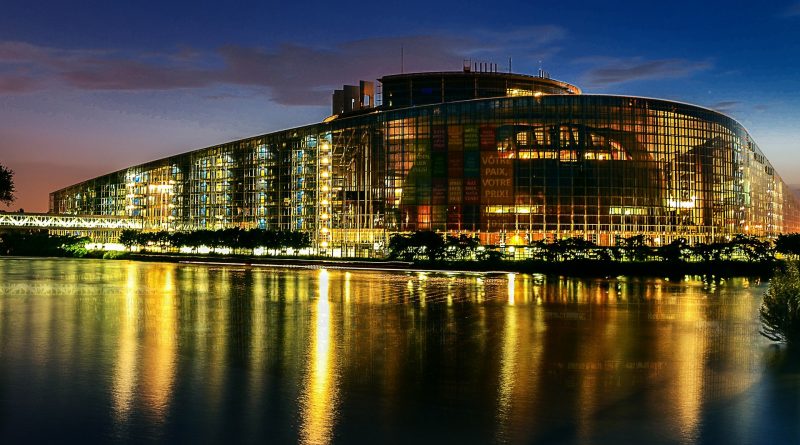 Important Decision of the EU Parliament on the Biodiversity Strategy 2030

That the political vision of the EU countries (some more, some less) on the value of natural heritage is still at year zero is demonstrated by the latest act of the EU Parliament that on 10 June 2021, with 515 votes in favor and 90 against, asked the Commission to adopt specific policies to make the objectives on biodiversity protection (which today are voluntary), on primary and old-growth forests, to reduce pesticides by 50% and approve a moratorium on deep sea ​​mining (i.e. deep-sea mining activities).
In summary, these are the conclusions on the EU Biodiversity Strategy for 2030, voted on by the European Parliament.
The feeling is, in fact, that by continuing in this direction, the same results will be obtained as with the 2020 strategy: a real debacle, with a total lack of all the objectives they had set.
For this reason, it becomes necessary to pass, at the level of each country, from voluntary adoptions to protect the environment to mandatory rules, bound by laws.
Among other things, one of the reasons for the debâcle is the absence of a standardized progress monitoring system that refers to specific objectives. Indeed, Member States have often set goals without taking care to allocate the resources necessary to achieve them, as if to say that we are concerned with allocating large funds to save banks, which hold intangible assets, such as money, but we do not worry. at least if every day we lose that heritage which, whether we like it or not, is the source of Life on Planet Earth.
In this sense, the EU Parliament, with its vote, by a large majority, imposes legally binding criteria.
This is to strengthen the forms of protection for the most precious and endangered ecosystems, starting with forests, without neglecting that submerged part (in every sense) of protection towards the new frontiers of resource exploitation, such as deep sea mining.
The decision was necessary (and it was now) given that since the early years of this second millennium all the strategies on the protection of biodiversity have sadly failed with an exponential worsening of the health of our ecosystems. 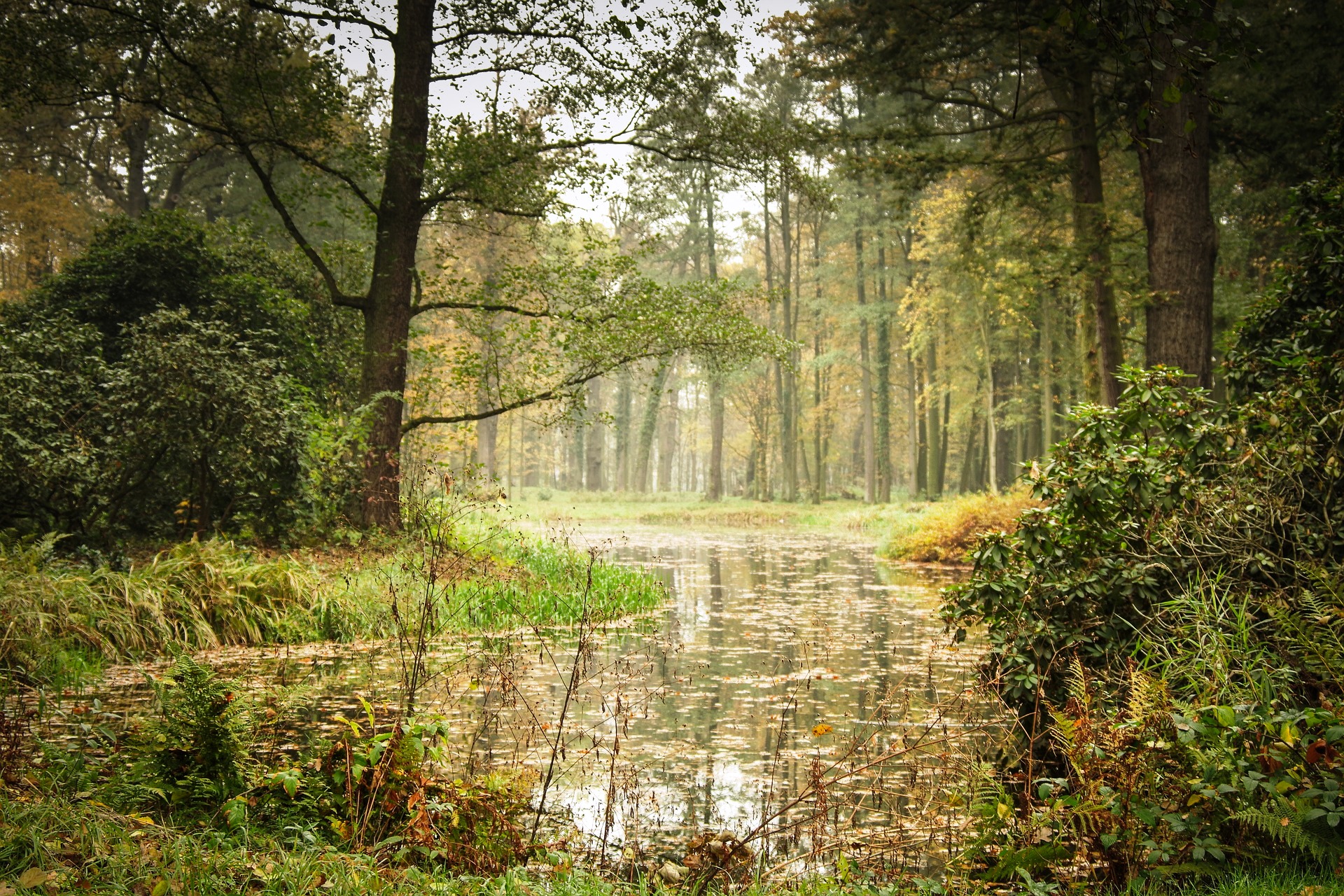 These include the fate of European forests and wetlands. After a heated debate, the European Parliament supported the goal of protecting at least 30% of European lands and seas by 2030, which was one of the cornerstones of the EU biodiversity strategy.
Furthermore, for 10% – that is a third of the total – the protection rules must be particularly stringent. In this second category, the final report voted by parliament has established, all primary forests (virgin ones, practically uncontaminated by man) and old growth forests must fall.
In practice, a totally different way of understanding politics and which will now force the EU Commission, starting from the report of the European Parliament, to propose concrete policies.
We recall that among the other measures contained in the report, voted by the European Parliament with 515 votes in favor and 90 against, there is the reduction of the use of pesticides by 50% by 2030 and the adoption of a moratorium on deep sea mining. , a frontier on which various state and industrial actors are starting to move but whose impacts on the ecosystem are substantially unknown.
What does this mean in practice?
It means that the political model of legislating to safeguard great interests, such as what is happening today in the invasion of large photovoltaic plants on agricultural soils, the exploitation of resources in the seabed, an industrial-type agriculture that has had its day (and in which the EU Farm to Fork strategy itself is concentrated) must be translated into regulatory acts and binding laws.
In this sense, the incredible (and not very qualifying) debate against the organic law (using the biodynamic trojan horse) made us understand how much influence the great interests of those lobbies that do not look favorably on food sovereignty still have on some parliamentarians and energy.
Outside there is only a continuous depletion of all resources (including banking) to which politics then does not throw further bailouts.