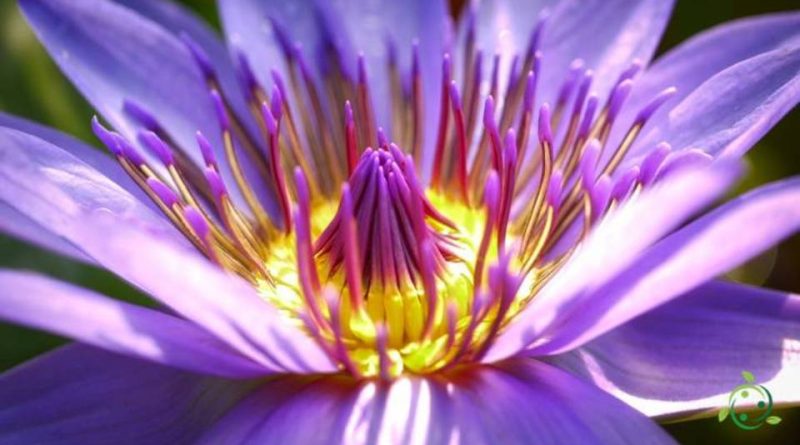 In botany, the term carpel refers to the female organ of the flower.
The term carpel comes from the Greek karpos which means fruit.
The carpel, morphologically, is a modified leaf with reproductive function, forming part of the flower and in particular constituting the gynoecium (part of the flower composed of one or more pistils). In the course of evolution, the leaf of the sporophyll has closed on itself: that is, the two margins have joined together to form a closed cavity, the ovary is precisely below the style and stigma.
In angiosperms it is possible to have monocarpellar ovaries, in the case in which they are formed by a single carpel, or pluricarpellars, when they are formed by several carpels.

In some plants the carpels can be fused together to originate a single pistil (syncarpal pluricarpellar ovary), or they can each close on itself giving rise to different pistils (apocarpal pluricarpellar ovary). In the latter case each carpel will originate a fruit such as in the case of blackberry and mulberry.
Due to their character as leaves carrying megaspores (or macrospores), the cells for which the female gametophyte (the embryonic sac) is multiplied, carpels are megasporophylls.
The carpels, as mentioned, can form a single gynoecium, or remain separate, each placed in the receptacle, thus forming as many independent gynoeciums. In the first case we say that the flower is gamocarpellar, and dialicarpellar in the second.