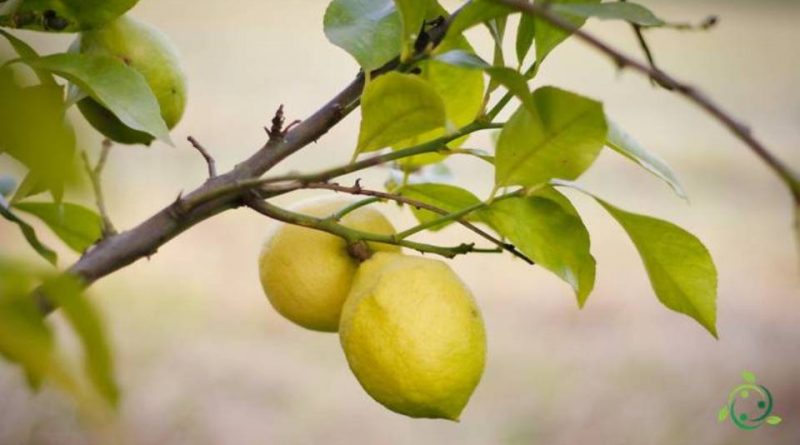 When pruning the lemon

The lemon (Citrus limon (L.) Osbeck) is a fruit tree of the Rutaceae family native to India and Indochina. According to genetic studies it is a natural hybrid between cedar (Citrus medica) and lime (Citrus aurantifolia).
The lemon tree, under natural conditions, develops a thick, well-dense and branched crown which, if not well contained, can be detrimental to fruit production. Therefore, during the year, a good lemon pruning operation must be carried out to obtain a good harvest. Pay attention to the pruning period: you cannot prune the lemon in any month of the year, but you have to wait for the right moment, also because some varieties are re-flowering and you must make sure not to intervene with excessive cuts in order not to compromise the subsequent production ..

Pruning period –
The best period for pruning lemons is, however, included in a period that goes from the month of February, for the crops of the islands and closer to the coastal areas, up to the month of March for the crops further north or more inland.
In any case, one must never intervene if frosts are somewhat foreseeable which would compromise the resistance of the plant after an early pruning.
This is one of the reasons, especially as a result of climate change, for which the pruning period is slightly delayed by moving it, always depending on the latitude at which it is cultivated around April-May. However, it is necessary to avoid arriving when the plant is about to bloom to avoid losing a potentially productive flowering.
Precisely in order not to unbalance the plant, the pruning technique, for plants now in production, must be performed lightly and in the same way every year.
Lighter interventions, just to eliminate any suckers, suckers and small damaged branches, can be carried out until the month of September, while avoiding moments of excessive heat that could interfere with the vegetative balance and transpiration of the plant.
In the period that goes from the end of September to the cold days of February, the plant should not be pruned at all.
For the details of the pruning technique, please refer to the following sheet.

Variety –
The pruning technique is also affected by other factors such as the vigor of the rootstock, which is often the bitter orange, or the types of soil: in rich and deeper soils the plant tends to vegetate more with the need to periodically intervene above all on the polloniferous activity and on the production of suckers which must always be suddenly removed so as not to waste the plant useless energy.
As for the lemon cultivars of greatest interest, these are both Italian and foreign:
– Italian cultivars: Feminello Comune, Monachello, Interdonato, Feminello Zagara Bianca, Feminello Siracusano, Feminello Apireno Continella;
– foreign cultivars: Eureka, Lisbon, Verna or Berna, Mesero, Gallego, Genoa, Karystini.