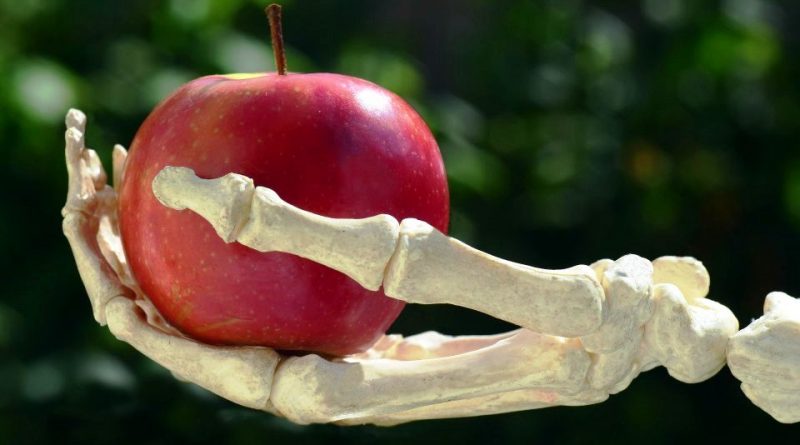 Il Salvagente, the newspaper specializing in consumer scams, wanted to carry out new tests regarding the presence of chemical residues on oranges and pears.
This test has been designed and implemented precisely these are among the fruits most consumed by children who, as is known, are the age group most vulnerable to the effects of poor nutrition, especially in the future perspective of their healthy growth.
The test unfortunately discovered the presence in some fruit samples of both chlorpyrifos and chlorpyrifos-methyl, highly dangerous pesticides for children.
Although since 31 January the European Commission has finally decided to outlaw the much discussed chlorpyrifos, a pesticide also widely used in Italy for the cultivation of fruit and vegetables. The problem currently remains, and the causes are to be ascertained.
It is clarified how, both chlorpyrifos and chlorpyrifos-methyl, from unequivocal findings and research, are particularly dangerous for the youngest, as they are neurotoxic for their development phase, which has led to nickname it; “Pesticide enemy of children”.
The tests were carried out on oranges and pears precisely because the former are particularly treated with chlorpyrifos and pears with chlorpyrifos-methyl.
The tests were carried out on 10 samples of oranges in the retina and 10 of loose pears (even if the samples were taken before the ban on the use of the offending pesticides came into force, i.e. on 16 December 2019.
Unfortunately, the results were unequivocal but also expected, given the frequency of use of these two active ingredients.
The data tells us that chlorpyrifos was found in 4 orange samples while chlorpyrifos-methyl was found in 2 brands of pears.
Although the analyzes carried out by the Life Buoy show that the two molecules were in concentrations below the legal limits (in force before January 31, 2020), the question is that there is a discrepancy between these concentrations and the ADI, the tolerated daily dose set by EFSA.

For example, chlorpyrifos, found in a sample, was in the concentration of 0.079 mg / kg. This would seem low but it is not enough if we consider that Adi is 0.001 mg per kilo of body weight.
What does it mean? It means that if a 20 kg child eats 2 oranges with that concentration of pesticide it is already at the limit of the tolerated dose while an adult of about 70 kg will fill up on this neurotoxic substance by consuming about 4.
Furthermore, in the overall results, pears were the ones on which the most treatments were performed before being collected.
In fact, it was not found only the presence of chlorpyrifos-methyl, but a series of other suspect substances (a sample even collected 12 of them).
As a partial justification, it must be said that the production of pears in recent years has had to face the double emergence of the Asian bedbug and Alternaria fungus infection.
Another data, unfortunately not positive, comes from a sample of organic pears where the presence of Captan (fungicide) was found and caused by the effect deriving from the proximity to the fields in which this pesticide is obviously used.
Now beyond all the emergencies that farmers are facing and the choices of the policy on the matter, two considerations must be made that are considered fundamental if we do not want to continue demolishing the ecosystem and humanity
The first is that a major change in production paradigm and therefore in nutrition is needed which, through agroecology, creates new sustainable production and consumption models.
The second is that there are those who still ask for extensions for the use of these pesticides (as in the case of chlorpyrifos-methyl) citing reasons according to which it has not yet been proven … We do not know what must be shown when the ecosystem loses pieces every day that passes and humanity is increasingly poisoned and poisoned and obviously far from a diet that is a reason for life and not for death.