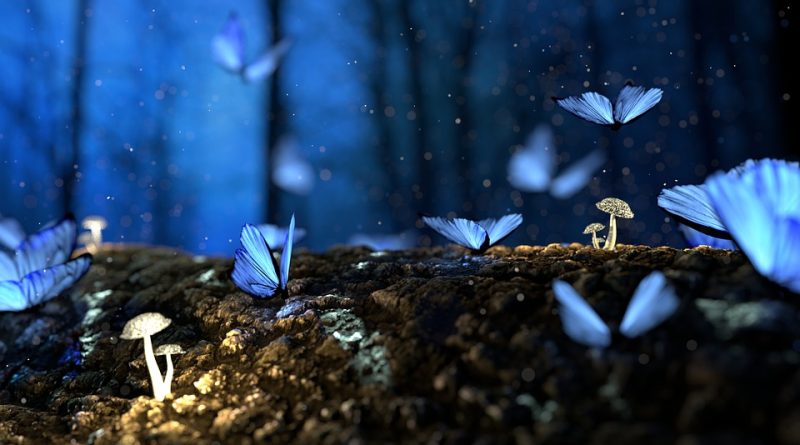 The term biocentrism means a conception of life that re-evaluates the centrality of the biotic world in the evaluation of human ideas and practices.
Biocentrism (from the Greek βιος, bios, “life”; and κέντρον, kentron, “center”) is a philosophical conception that appeared in the 1970s.
According to biocentrism, man is only one of the innumerable elements of the universe and, as such, is required to integrate into its rules and therefore to respect all other life forms and to live in harmony with animals and plants.
In this sense, a beautiful theory of biocentrism, there are no more important living beings or even good and bad living beings.
The concept of biocentrism, applied for example in agriculture, distorts, and in a manner consistent with ecological principles, the human approach of considering some species (such as parasitic insects) to be fought.

In this sense, since biocentrism proposes that all living beings have the same right to exist, to develop and to express themselves with autonomy, it is to be considered immoral, and ecologically incorrect, to apply forms of nature management (including agriculture) where humanity claims the right to decide who to kill or fight.
In this sense, biocentrism requires that human activities must therefore try to cause the least possible impact on other species and on the planet itself.
Due to its formulation and characteristics, biocentrism is a philosophy contrary to anthropocentrism. Biocentrism explains that what we perceive as reality is a process that requires the participation of the conscience. It establishes its ideals in the concepts of interaction, coevolution, the complexity of the relationships between species, non-discrimination, contact with animals, the culture of life, interaction of sexes, participatory democracy, ecological agriculture and the use of renewable energy.